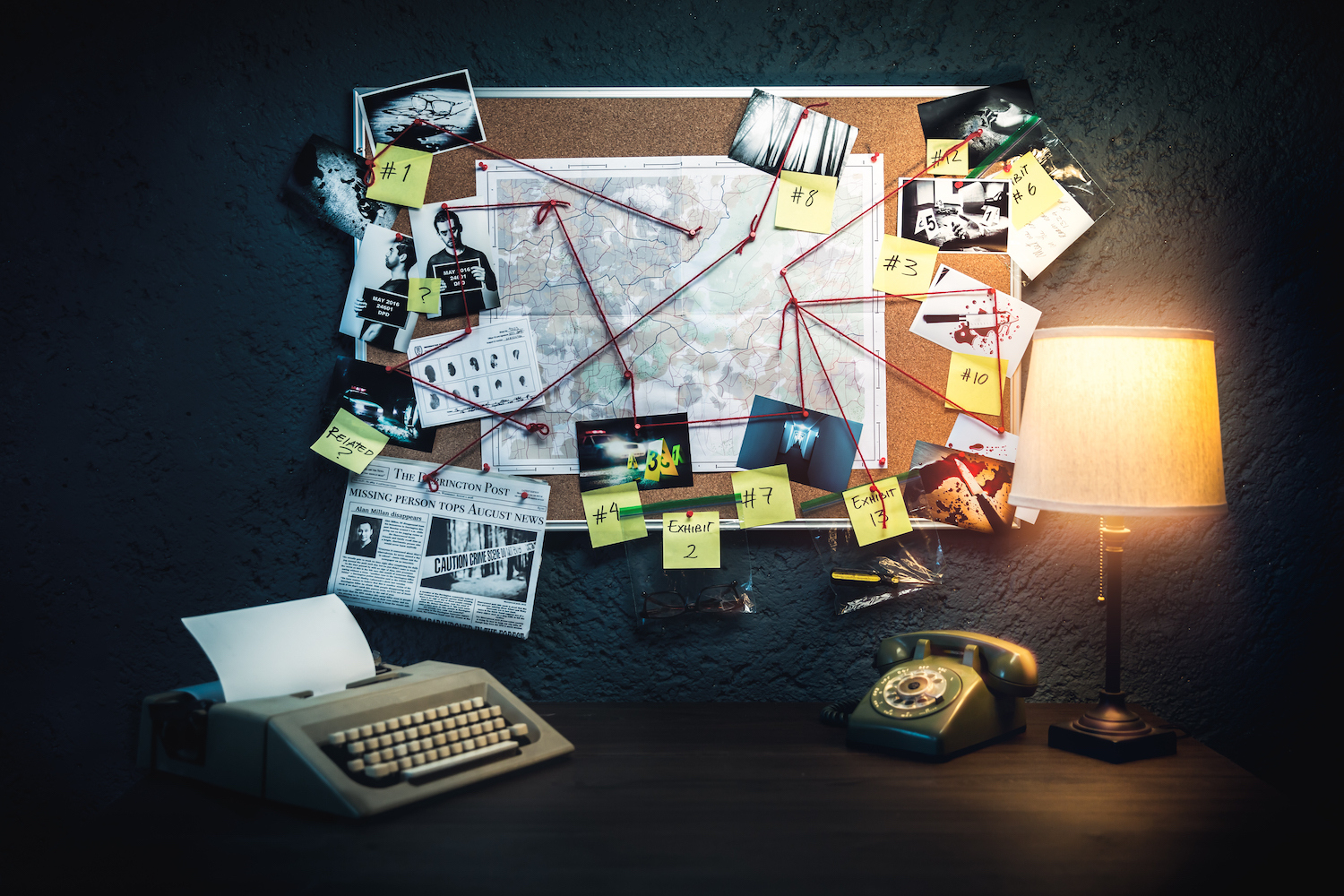 Reuters reports that The U.S. Justice Department has sent grand jury subpoenas to big banks seeking records as part of a broader investigation into potential abuse of a $660 billion emergency loan program to help small businesses hurt by the novel coronavirus. The subpoenas appear to be targeted to large banks that have originated PPP loans for the SBA.

The subpoenas issued by the department’s Washington fraud division do not necessarily indicate wrongdoing on the part of the banks, but will compound growing worries among lenders that they risk being swept up in a federal crackdown on Paycheck Protection Program fraud.

Policymakers and the government is worried that the huge $660 billion in emergency relief funds have made the program a magnet for fraudsters seeking to make quick money.

The subpoenas will give the Justice Department the opportunity to scan financial records and applications for the PPP loans and identify fraud more easily.

Sources close to the Justice Department had advised Reuters that major banks would be receiving the subpoenas. Industry data shows that JPMorgan Chase & Co, Citigroup Inc, Bank of America Corp and Wells Fargo & Co were the largest banks to issue PPP loans so rumors are that they might be the recipients of the subpoenas.

The subpoenas come on the heels of 3 massive PPP frauds that were discovered by investigators in the last week alone.

The first case involved 2 men from Rhode Island that took out $500k for businesses that they did not own.

The second case involved Arkansas Mo who obtained a $2.6M loan and used the proceeds to buy jewelry, Rolexes, and lease a luxury, Rolls Royce.

The third case involved an engineer in Texas who was charged with filing bank loan applications fraudulently seeking more than $10 million dollars in forgivable loans.

Lenders are worried that they will somehow be swept up in criminal probe even though they were supposed to be held harmless with the program and were allowed to waive many of the regular checks and balances.

We’ll see where this heads, but the program has been a real fraud frenzy from the start.