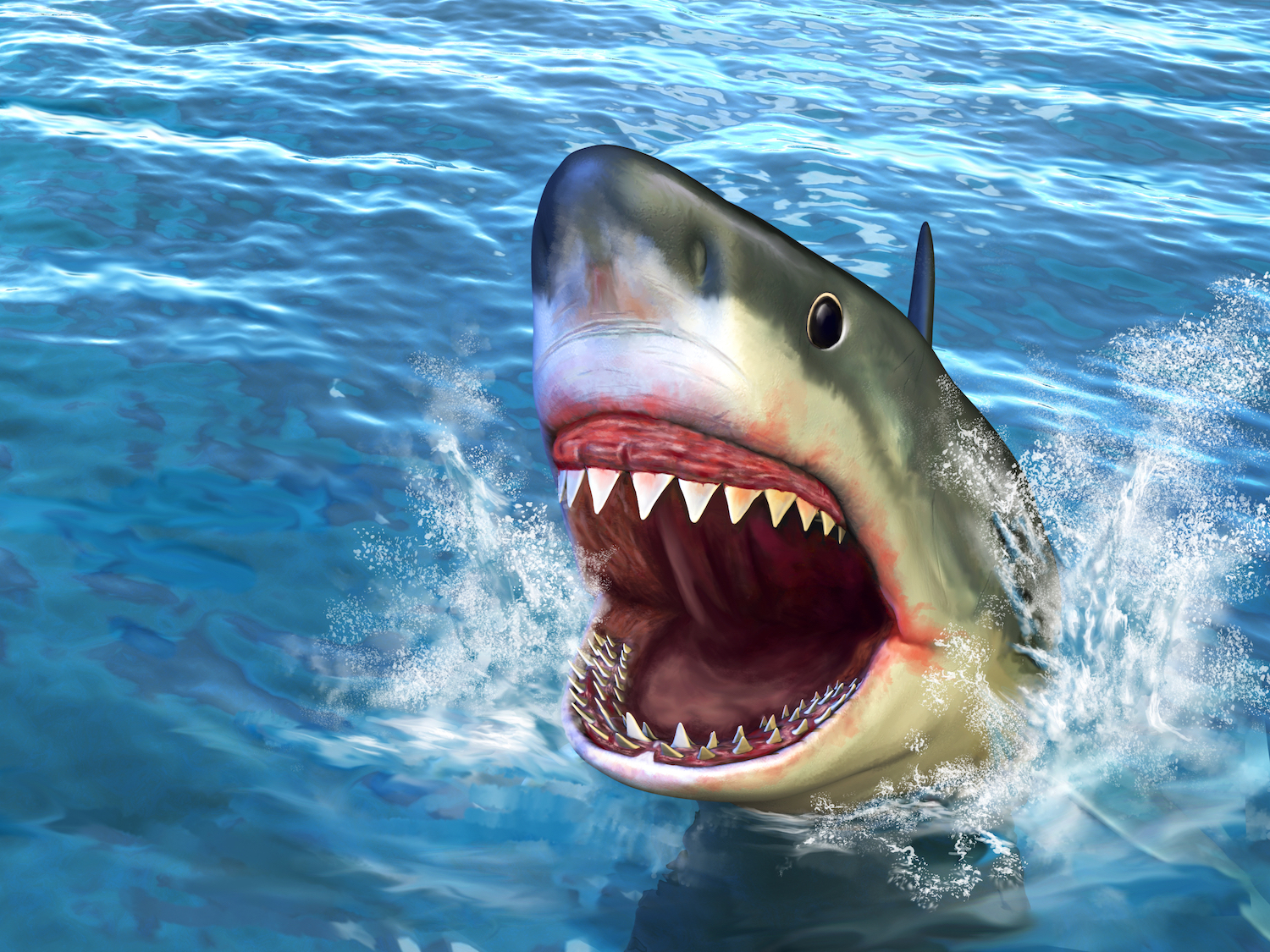 Massive fraud attempts against the PPP loan program continue on a daily basis. This loan program has turned into a feeding frenzy for people looking to pull one over on government.

Shashank Rai, 30, of Beaumont, Texas, allegedly sought millions of dollars in forgivable loans guaranteed by the SBA from two different banks by claiming to have 250 employees earning wages when, in fact, no employees worked for his purported business.

“As alleged, Rai fraudulently pursued millions of dollars in loans intended for legitimate small businesses suffering the economic hardships of the COVID-19 pandemic,” said Assistant Attorney General Brian A. Benczkowski of the Justice Department’s Criminal Division.  “The department and our law enforcement partners will remain vigilant in our efforts to protect critical CARES Act relief programs from fraud and abuse.”

According to court documents unsealed today in U.S. District Court in Beaumont, Rai allegedly made two fraudulent claims to two different lenders for seeking loans guaranteed by the SBA for COVID-19 relief through the PPP.

According to court documents, the Texas Workforce Commission provided information to investigators of having no records of employee wages having been paid in 2020 by Rai or his purported business, Rai Family LLC. In addition, the Texas Comptroller’s Office of Public Accounts reported to investigators that Rai Family LLC reported no revenues for the fourth quarter of 2019 or the first quarter of 2020.

According to court documents, materials recovered from the trash outside of Rai’s residence included handwritten notes that appear to reflect an investment strategy for the $3 million, which is the amount of money that Rai allegedly sought from the second lender.

“The behavior in this case was very brazen,” said U.S. Attorney Joseph D. Brown of the Eastern District of Texas. “Those who submit these applications for loans or other assistance need to understand that there are people checking on the representations made, and those representations are made under oath and subject to the penalties of perjury. Federal agencies are watching for fraud, and people who lie and try to cheat the system are going to be caught and prosecuted.”