Lexis and ID.me Square Up In Unemployment Fraud Battle 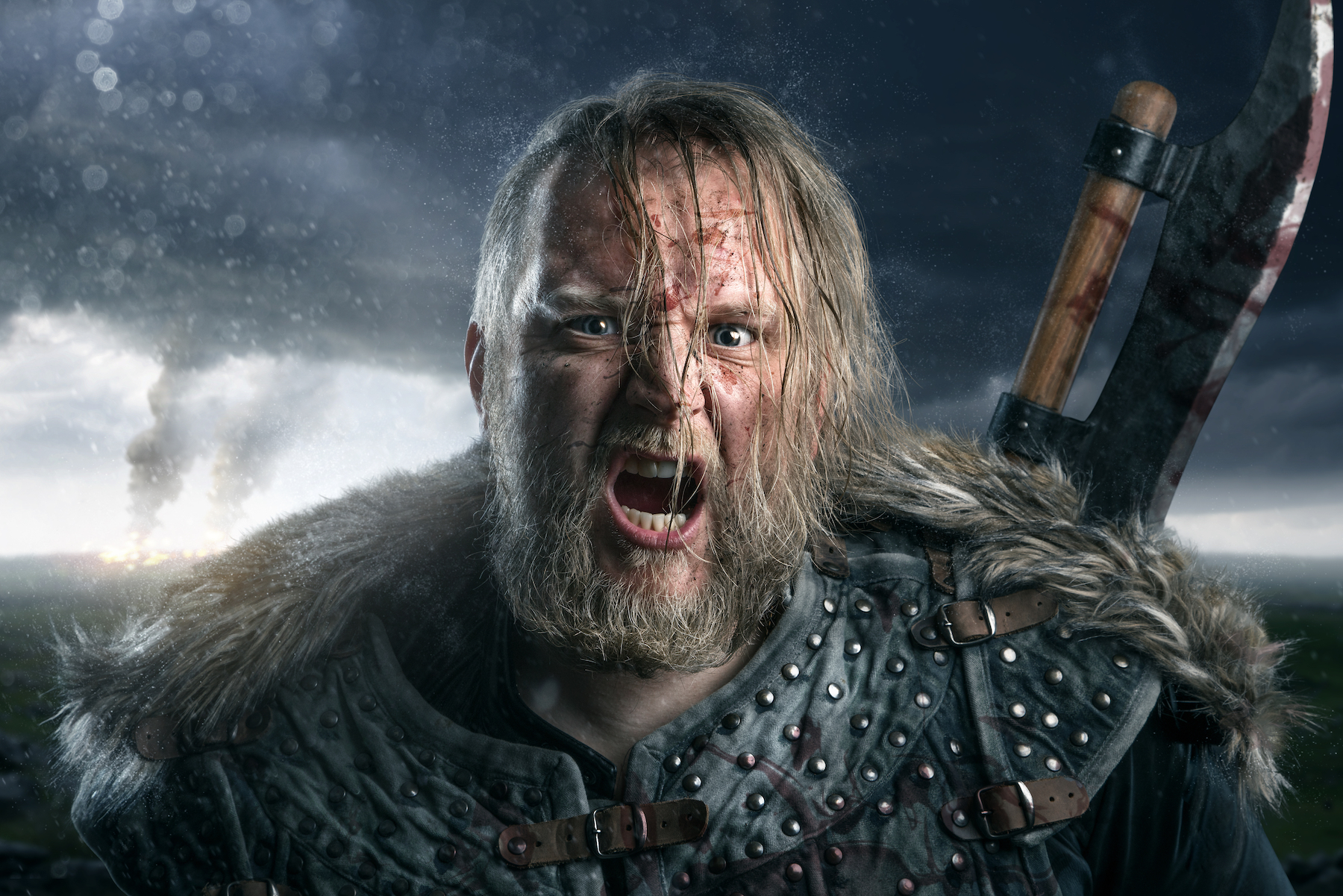 Watching fraud vendors go to war with each other can be interesting.

Fraud prevention firms Lexis Nexis and ID.me are squaring up in a battle to get states to invest in their aging unemployment benefit systems.

And CEOs, Haywood Talcove of Lexis and Blake Hall of Id.me are not pulling punches when it comes to touting the benefits of their respective technologies.

And an article that appeared this week on Governing.com about Arizona’s investment in unemployment fraud technology illustrates just how much that battle might be heating up.

Government Is Set To Spend Billions To Stop Unemployment Fraud

If there is anything that both Lexis and ID.me can agree on, it’s that unemployment fraud is big.

Blake Hall believes that $400 billion was stolen by fraudsters, while Haywood Talcove and Lexis estimate the number to be about $250 billion.

In either case, everyone agrees that fraudsters ran amuck over the last 18 months pilfering billions and leaving millions of American’s to pick up the pieces.

To solve the problem, the Department of Labor (DOL), launched a program to offer $240 million in grants to states to be used in the fight against fraud.

The funds are part of a broader plan by the US to improve the unemployment system, using roughly $2 billion in funding from the American Rescue Plan.

And it appears that both Lexis and ID.me want a big piece, if not all, of that pie.

What They Are Both Saying

I have been watching Lexis and ID.me take little jabs at each other for months, but it is clearly heating up with this latest article.

In the article, Haywood Talcove called out ID.me’s driver’s license checking solution as “treating applicants like fraudsters” and gumming up the application process.

ID.me defended itself against that characterization and claims that they have already helped prevent over $40 billion in fraud in the state since their solution was launched.

There is certainly evidence across states that ID.me does indeed do a pretty good job at curtailing fraud and acting as a deterrent to would-be fraudsters.

Talcove believes that driver’s license verifications can take hours in some cases and place too much burden on applicants.

And he might just be right in some cases.

In May of this year, residents of many states began to complain loudly about ID.me and how in some instances had delayed claims by 8 weeks or more.

In explaining a better approach to Governing.com, Halcove claimed, “A simple multi-factor authentication process to verify the user’s actual identity — similar to those that banks use for online transactions — would be fast and easy to put into place”

Perhaps, Talcove is hitting back at ID.me because he follows what Id.me says about Lexis on Linked.in.

In August, Blake Hall apologizes to a resident of Maryland who fell victim to unemployment fraud controls when she lost her job.

He apologized to her, indicating that the state uses an “inferior service” – Lexis Nexis. I think this shows a level of immaturity on Halls’s part; #1 Lexis is not just a data broker, and #2 Lexis is certainly not an inferior product.

Layer Up Boys, It’s Not Just About Your Solution

There is a point that I think both Talcove and Hall are missing. You see, for the states to really win the battle against fraud, it’s not really about their solution.

It’s about the total solution the states will leverage. And honestly, that goes far beyond Lexis or ID.me. That might hurt their ego a bit, but it’s 100% true.

Good fraud strategy has always been, and always will be about using many different approaches and solutions into “layers of control”.

A good solution for the states is to not only use an identity verification provider based on Public Records (like Lexis), but also one that includes Drivers License verification (like ID.me).

There Are Over 14,000 Companies Competing and Collaborating in the Digital Identity Space

The fact is there are literally thousands of companies dedicated to the Digital Identity Landscape. According to Liminal , a boutique strategy advisory firm serving digital identity, fintech, and cybersecurity clients, there are over 14,000 different companies that are part of the identity landscape.

Those companies are busy, having raised over $247 billion in investment in 2020 alone.

Maryann Miller Pointed To This Strategy Earlier This Year

As Maryann Miller, industry fraud expert indicated earlier this year, “Authentication and ID Proofing can be treated like security clearance. The more you can trust a person is who they say they are, and authenticate that person is real, the more convenience they can enjoy. That could include features like higher daily limits, auto approving their loan applications, and granting instant credit without manual interventions. If you can prove yourself through various methods like ownership of your phone and email, established trust within the mobile network, possession of your phone, authentication of your driver’s license, and can verify your income, employment, and other factors through data, why could you not be granted the highest level of trust within the organization?”

Now, these are wise words that individual states should consider in their unemployment fraud strategies and certainly point to a reason not to base your identity verification on a single vendor like ID.me or Lexis.

This is what a layered strategy might look like to a lender, bank, or a state taking an application.

Should Fraud Solution Vendors Go To Battle With Each Other?

The jabs back and forth between ID.me and Lexis raise an interesting question. Should fraud solution vendors openly call each other out during the sales process?

My personal opinion is they shouldn’t.

And here are 4 reasons why I believe that to be the case.

#1 The Rising Tide Raises All Ships

A good market for fraud solutions helps all fraud solutions in the business. It’s more important that vendors participate in raising the market awareness of the bigger problem, rather than calling each other out.

#2 – Calling Out The Flaws of Other Solution Alienates Your Audience

I have found that calling out the flaws of another vendor’s solutions doesn’t really help your case, and in fact can turn off the end-users. Some people in that organization that you are speaking to probably worked hard to implement or evaluate that solution and you just alienated them.

Calling out another vendor solution means you might not really understand the dynamics of a fraud strategy. A fraud strategy is never the result of a single solution rather it is a combination of solutions and policies knitted together for the best possible result.

If you think you are the silver bullet, you look out of touch with reality.

#4 – You Just Advertised Your Competitor

When you call out your competitor, good or bad, you just gave them an advertisement. Your audience may have had no idea about that competitor until you brought them up. If you call them out – you just might find that they appear on that RFP you are filling out later.

So what do you think? Who is right in this case? Is it Lexis or ID.me? I think they are both valid solutions and the states should buy BOTH and create a layered strategy.

Lexis has been a mainstay in fraud prevention for many years and investigators all over the world have identified and prevented billions in fraud. ID.me on the other hand – while relatively new – has arguably helped prevent billions of dollars in fraud after it has been implemented.

The fact is, both Lexis and ID.me can co-exist without the jabs.