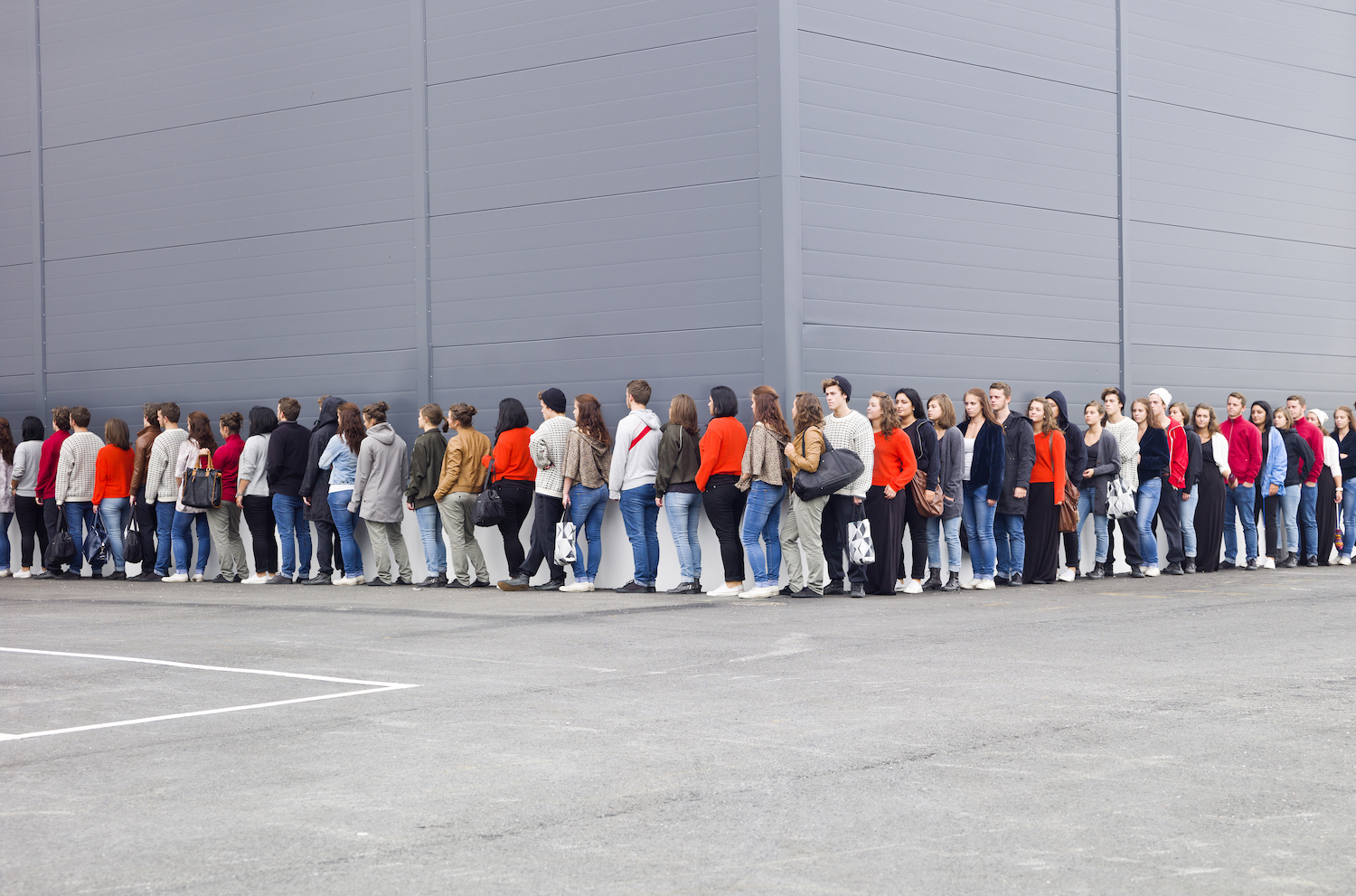 ID.me provides a very valuable identity fraud check that about half the states in the US are relying on to curb unemployment fraud claims. ID.me claims that the solution is stopping billions in potential fraud for states and that is likely true.

But it is not coming without some backlash. This week, ID.me is coming under increasing scrutiny across multiple states where unemployment backlogs are creating complaints from applicants.

Rightly or wrongly, residents in those states place at least part of the blame of not getting paid on failing the identity fraud check through ID.me.

But is the backlog issue because so many people are failing the identity check, or is it because fraudsters have overrun the system and ID.me is just caught in the middle?

In North Carolina Complaints Are Rolling In From Frustrated Applicants

In North Carolina, frustrations continue to mount for the unemployed who are having trouble getting their identities verified.

ABC11 published a story highlighting applicants there that have struggled to pass the identity checks that reached out to them for help.

The state said 80% of claimants are able to successfully verify online without assistance from ID.me. In some cases, the user’s identity is verified and sometimes there is a delay on DES’s end.

And when there are issues with ID.me wait times to resolve the issue can be excessive. Some users in North Carolina complained to ABC11, that they waited for 5 hours in March to get through to ID.me to resolve issues. ID.me now reportedly claims that wait times are only 2 hours or less!

In Texas, There Are Backlogs That Take Over 8 Weeks

In Texas, reports of excessive backlogs are also occurring. KXAN published a report this week that some applicants are struggling up to 8 weeks to get their claims paid.

The state said 85% of all claims are verified using this system and are paid within four weeks. The remaining 15% require the person filing the claim to participate in a live video conference to have their identities verified, which sometime stretches the turnaround time past the four-week mark.

The state points to a rise in fraud as the issue. Within the past two months, the state reported fraud claims spiking from 350,000 and a loss of $557 million to 734,000 fraudulent claims and a total known loss of $893 million. The state believes it’s reached a good balance between paying claims quickly while doing its best to protect the state’s unemployment funds.

In Nevada, People Are Frustrated As The Solution Launched

The state claims that 90% to 95% of people that use the system are able to use it without issue.

In Arizona, Some Frustrations Mount As Well

In Arizona, N4T published an article this week also reporting on the growing frustration of applicants there as well who reported to the media outlet that it was impossible to get assistance with their claims.

The news agency reached out to ID.me who claimed that 90% of people get through the ID process in five minutes or less, and that they believe they have successfully reduced fraud by billions of dollars; more than $200 billion for the 26 states that contract them.

Arizona, also famously received millions of claims last year that were likely fraud. In fact, fraudulent claims were so bad that the state boasted an 82% unemployment rate – which is ludicrous.

Colorado Is Experiencing Problems As Well

In Colorado, CPR News published a report this week stating that “Unemployment Payouts Have Dropped 40 Percent. Is ID.Me Stopping Scams Or Blocking Benefits?”

The total weekly payouts from Colorado’s unemployment programs have dropped by nearly 40 percent since the state introduced new security requirements in April.

State officials say a new cybersecurity system is likely the biggest cause of the sharp change in unemployment benefits. But it’s unclear how much of the drop is the result of the system weeding out scammers, compared to legitimate claimants having trouble with the new technology.

Before the deployment, the state was paying out an average of $176 million a week. In the month since, weekly payouts have averaged about $110 million.

The number of people enrolled in unemployment programs also has dropped from about 220,000 to about 160,000, according to state estimates, with continuous declines since ID.me was implemented.

So the question remains in Colorado, is the drop in claims due to the reduction in fraud, or is it stopping legitimate claims.

There is probably a bit of both happening.

Floridians Are Complaining As Well

And just this week in Florida, complaints are also rolling in. Fox4 published an article that was critical of the ID.me service claiming that it’s “no secret that when it comes to unemployment benefits in our state people are struggling to get them.”

The news agency released the report, after they claim that their inboxes were flooded with people complaining about having trouble getting through the system.

When Fox4 reached out to ID.me to inquire about the struggles, ID.me claimed that only 10% of applicants nationwide are having trouble using the ID.me system. The statistics seem to vary state to state, but from all indications it is a national problem.

For their party, ID.me is growing like crazy to keep up with the demand. Last week the company announced that they were hiring an additional 500 employees in Tampa Florida to shore up their operations.

The company also took in an investment of $100 million this month, valuing the company at $1.5 billion.

I guess you could say all the complaints are just part of the growing pains of the company. But from all indications, they are having a big impact on fraud as well.