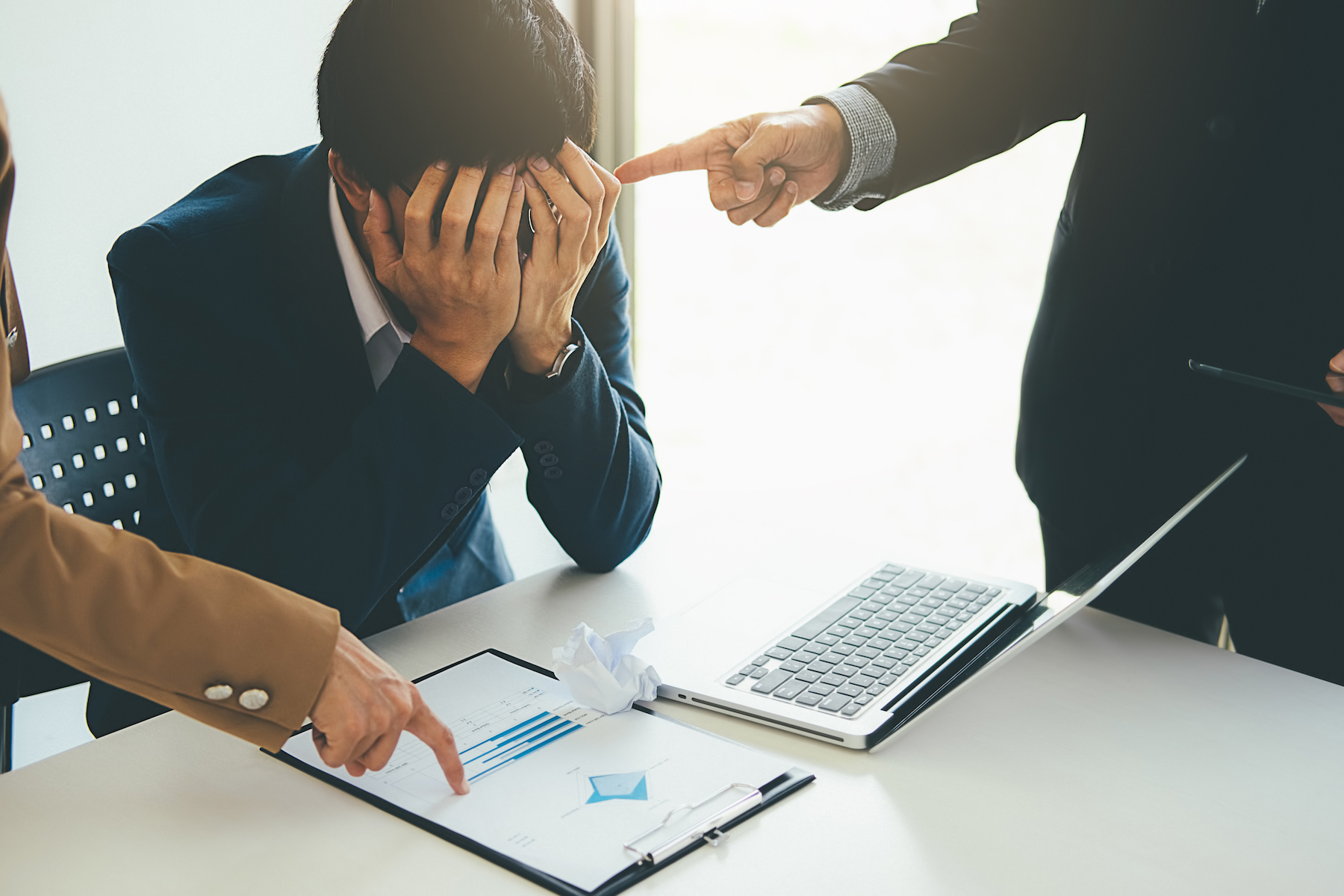 The lenders; Fulton Financial, Univest, and Franklin Financial all submitted separate regulatory filings warning that their 2nd Quarter profits were going to take a significant hit as a result of write downs associated with a loan fraud.

It Was An Insider That Caused The Losses

The loans in questions were all commercial loans, and while they did not disclose the borrowers identity the pattern all fit the same type of scheme and appear to be related.

The report alluded to the fact that an employee of the business was responsible for committing the loan fraud against their employer.

Commercial loan fraud is quickly emerging as one of the most damaging frauds to banks reputations and bottom line.   It’s a disturbing but growing trend.

According to the separate filings, the impact of the insider fraud was quite large.

The lead lender Fulton Financial is working with the borrower to recover assets to cover the cost of this massive fraud.