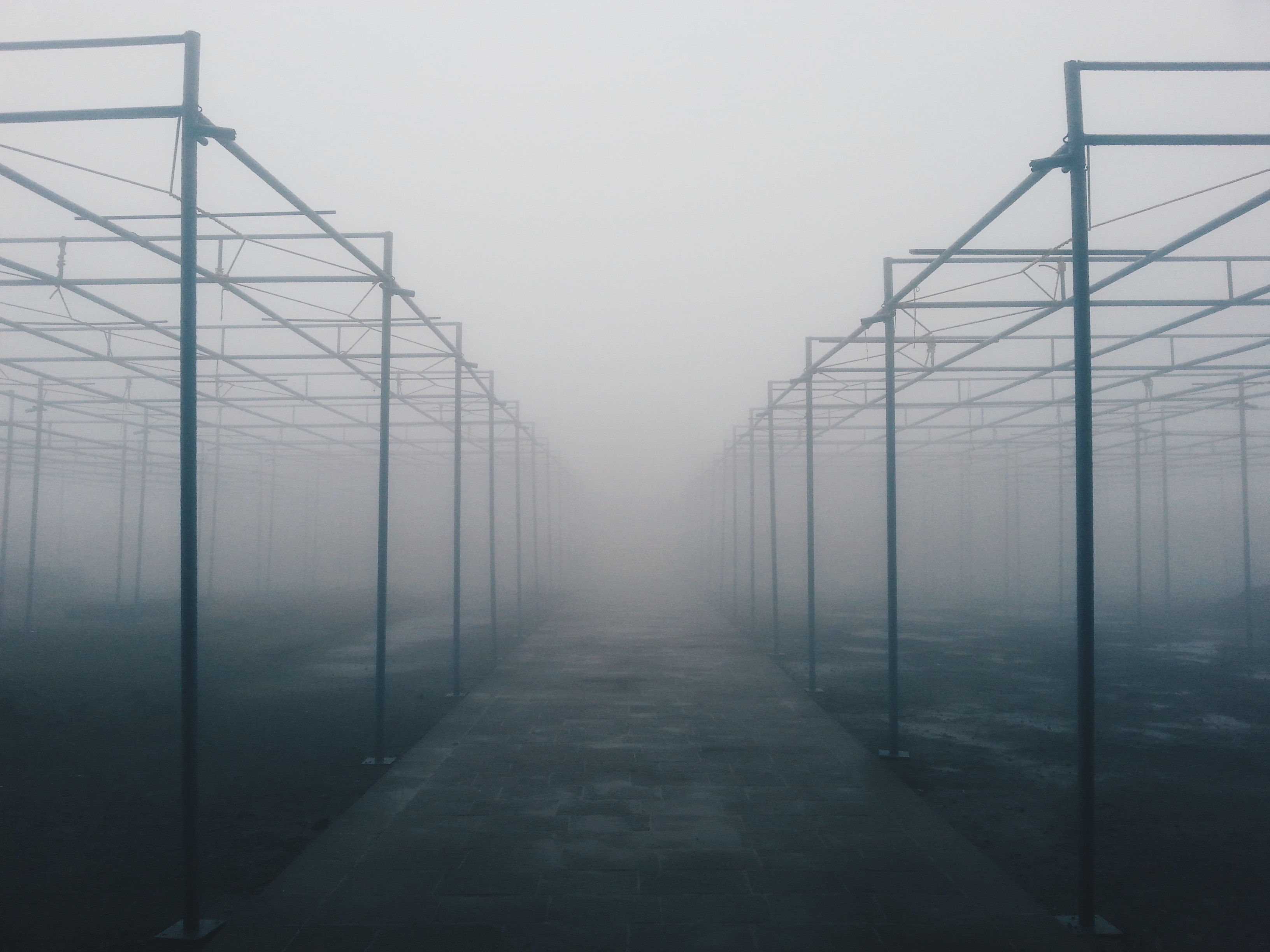 Do you think Internal Fraud is not a big deal at banks?  Most banks I know don’t think they will ever get hit.  But Punjab National Bank in India might change your mind.

In the last week they discovered a $1.8 billion dollar fraud.  3 employees were arrested.  And the bank branch where the theft occurred has been shuttered.

At the heart of the investigation is billionaire jeweler, Nirav Modi, according to sources from India’s Central Bureau of Investigation.

Punjab National Bank filed 2 complaints with the Bureau and the police have subsequently arrested several employees as well as officers of the large companies that helped perpetrate the fraud. 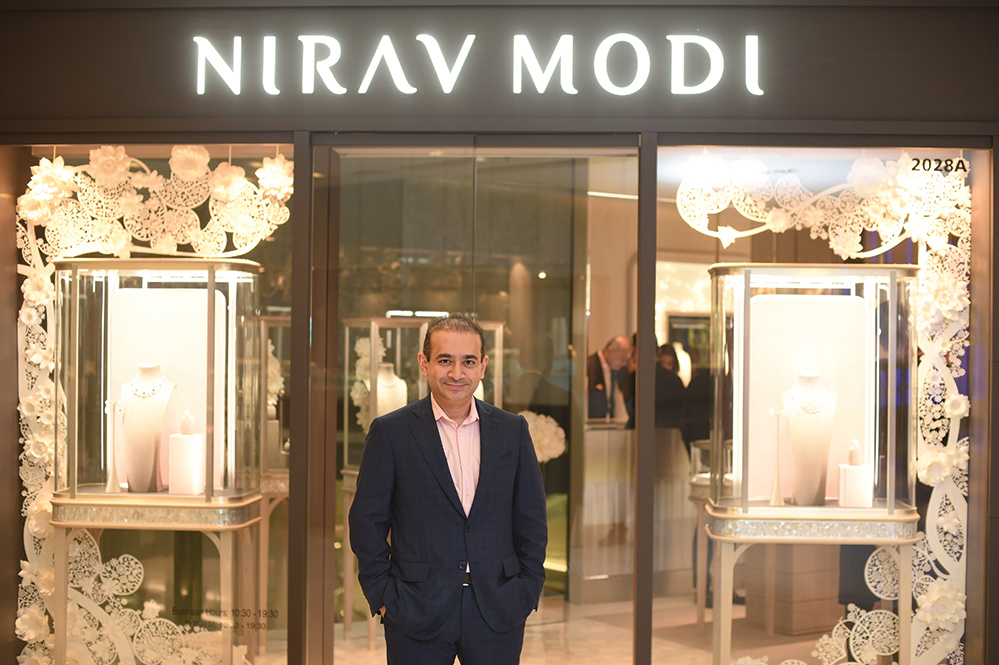 PNB indicates that the fraudulent activity originated from one of their branches in Mumbai and that transactions were made “benefit of a few select account holders with their apparent connivance“. Based on the fraudulent transactions, “other banks appear to have advanced money to these customers abroad”

Apparently, this massive $1.8 billion dollar fraud was perpetrated by 3 employees of the bank working with a few select individuals outside of the bank.

The fraud occurred over 7 years and the employees did everything they could to disguise the fraud and hide it from the officers at the bank.

The two employees worked in collusion with Modi Jewelers to give 2 massive lines of credit to them.  When those loans defaulted, they gave more fresh loans to cover the losses and then convinced other banks to give Modi Jewelers letters of credit as well.

PNB Banks admit that the two employees were able to bypass their internal controls and that the internal fraud should have never occurred.

We have an internal rule wherein officials are rotated within departments, ideally every few months. But the two accused were in the same role in the same branch for seven years.

The internal fraud was further enabled by week and antiquated systems at the state-run bank.  The systems were not centralized which would have allowed the fraud to be detected before the funds went out.

The stock market doesn’t like the news and the stock has plummetted 10% since the news was announced.

3 other banks might be entangled in the mess as well as they issued letters of credit based on the fraud – Union Bank of India, Allahabad Bank and Axis Bank.

This is just another example of why internal fraud controls at banks are so important.