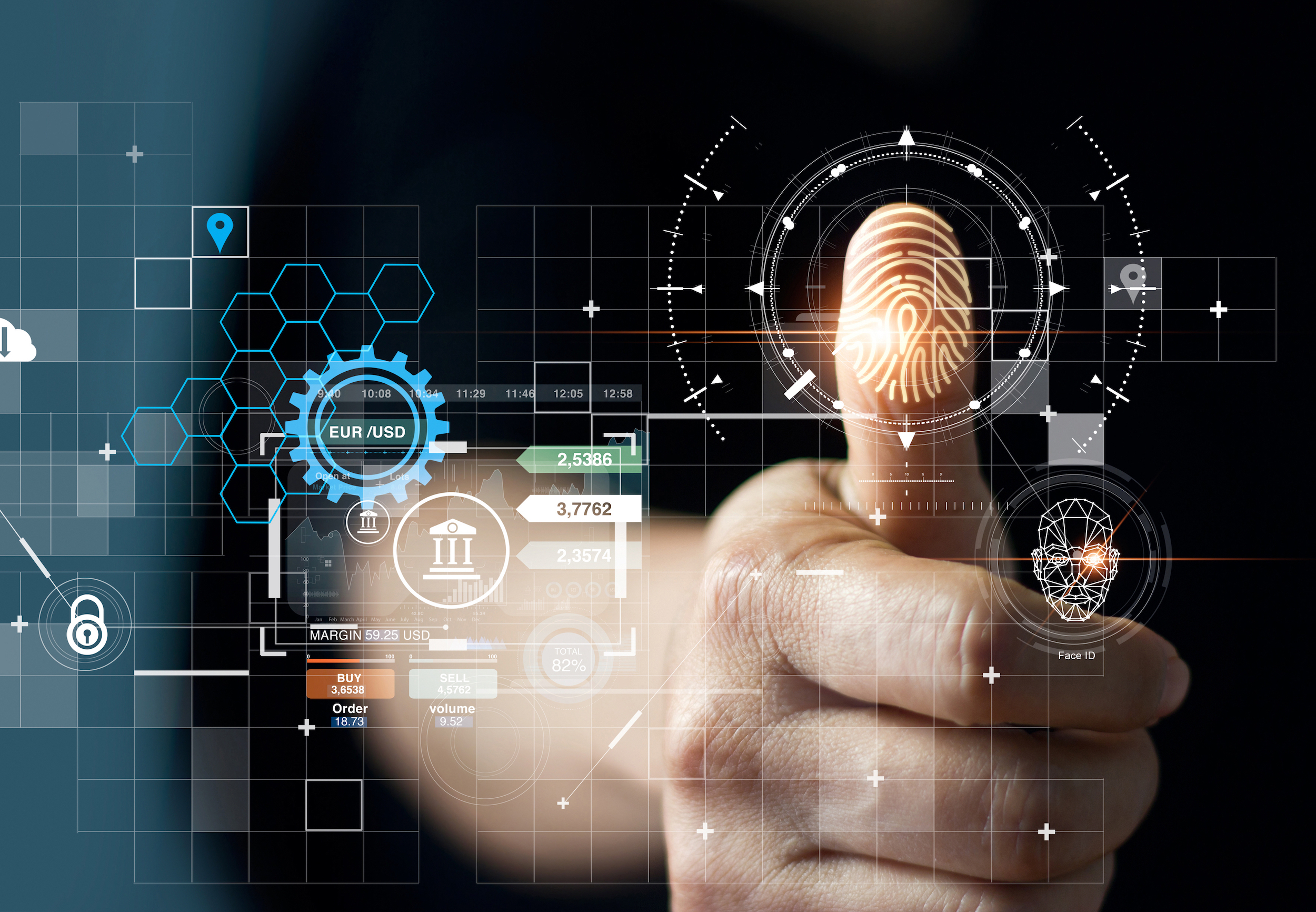 Ring the bell, a fraud company started here in the US has reached Unicorn status. And this time, it’s investors putting another vote of confidence in the rising digital identity trust market.

Socure, the leader in 100% digital identity trust, today announced a $100 million Series D round of funding led by Accel. This round brings Socure’s total funding to $196 million, following a recent $35 million investment less than six months ago led by Sorenson Ventures.

That is quite a feat for Socure who operates in a high competitive landscape darted with bureau, public record and private company solutions. The market is red hot.

Bloomberg reported today that the valuation of the company is now $1.3 Billion which places the company firmly in Unicorn status. Few companies ever achieve this status and it is even rarer for a fraud company.

Even HNC Software with their dominant global Falcon product was only valued at $810 million when they sold to FICO years ago and companies like ThreatMetrix and Iovation sold for less than a billion in the last 2 years.

But late last year, red hot Forter announced Unicorn status after they raised $125 million in Series E Investment. And now Socure follows on this remarkable trend. What is even more impressive with the valuation is that Socure has focused almost exclusively on the US market, so that valuation could increase even more if they ever go international.

Proceeds from the round will also accelerate product innovation as the company’s patent portfolio grows and the company continues to attract top talent. Amit Jhawar, Partner at Accel and former General Manager of Venmo, will join the board of directors at Socure.

The tremendous growth in the digital identity market is part of the macro trend of businesses migrating towards digital-first online services, commerce, and transactions, including for those services once defined by physical interaction and exchange.

According to One World Identity, the U.S. digital identity market is projected to increase from just under $15 billion in 2019 to over $30 billion by 2023.

Some Quotes And Perspective From The Executives and Founders

“The COVID-19 year accelerated our global shift to a digital-first economy and with that came security challenges,” said Amit Jhawar, Partner at Accel. “The Socure team accurately predicted the immediate need for identity verification solutions in industries like banking and fintech, and we’re excited by the tremendous opportunity as Socure expands to support new industries.”

“We are honored to be working with Accel and our existing investors as we further our mission to ensure 100% trusted identity for every application and transaction on the Internet,” said Johnny Ayers, Co-founder and CEO of Socure. “We are now more confident than ever that we will be the first company to eliminate identity fraud while unlocking complete and fully-automated coverage of every good ID.”

With Socure, B2C enterprises can achieve KYC auto-approval rates of up to 97%, as well as identity and synthetic fraud capture rates of up to 90% in just the riskiest 2% of users. When combined with Socure’s physical document authentication solution, Socure supports fully-automated decisioning of up to 98%.

Socure enables the democratization of access to online services, especially for the underbanked including thin-file and young consumers in the critical 18- to 25-year-old demographic.

“The market opportunity for digital identity is huge,” said Dan Rosen, Founder and General Partner at Commerce Ventures and Board Member of Socure. “Congratulations to Johnny, Pablo, and the entire Socure team for reaching this milestone as it will certainly catapult the company into its next phase of growth. We are excited to see what Socure does next.”

“Reaching unicorn status is a testament to our dedicated and talented team which we are looking forward to rapidly scaling to meet demand,” Ayers continued. “We are incredibly grateful for the chance to innovate and partner to solve this problem with some of the greatest companies in the world and are energized for the opportunities that lay ahead for Socure, especially as we make our march to a potential IPO.”