The Top Fraud Losses and Trends For 2019 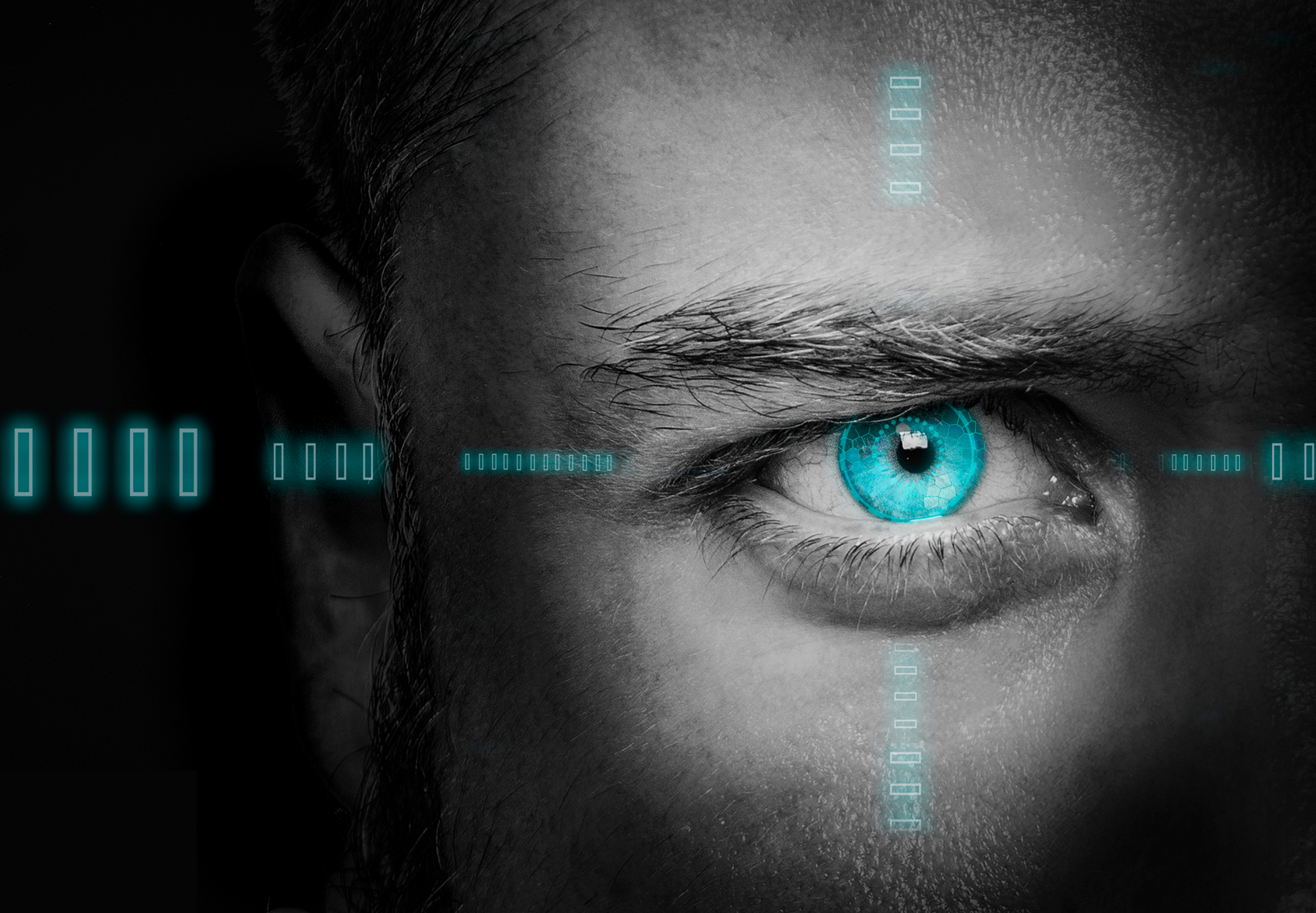 The top fraud losses in the US account for an average of $170 Billion Dollars each and every year. That is an astounding number.

If you consider the GDP is approximately 19 trillion a year, the top fraud types are about 1% of that number – and that is just here in the US.

And fraud is rising. Technology is changing daily. Finance is expanding rapidly. Consumers have more channels and ways to access their money than ever before and the internet is connecting everyone in the world with each other.

It is an environment ripe for fraud. And so fraud grows.

I spent the last week, researching fraud losses across the industry. My goal was to understand, what types of fraud have the most impact here in the US.

I leveraged research and published studies by various expert groups in their perspective industries. I downloaded whitepapers, industry studies, and analysis from the top minds and companies in anti-fraud prevention. Based on that research, I compiled statistics on where fraud sits in 2019 and the associated loss estimates.

And here are the results. These are the top fraud types here in the US and the associated annual loss estimates for each – Download the PDF Here.

Wire fraud losses are big, averaging about $63,000 per occurrence and can run as high as $1 million dollars. The FBI continues to raise its guidance on just how much BEC fraud is occurring and the number keeps rising each year.

Most Wire Fraud is unreported here in the US. And that’s because Banks do not suffer most of the losses – businesses and consumers often eat the loss and have little recourse. That makes Wire Fraud the single biggest and most damaging fraud here in the US at annual losses of up to $50 billion.

Card fraud globally is increasing, and the US is the largest card market in the world and accounts for a large percentage of overall card fraud losses. Approximately 50% of card fraud losses occur right here in the US and even though CHIP cards were introduced several years ago, Card fraud continues to increase as CNP fraud drives losses up.

Nilson reports that currently there are about $32 billion in losses globally due to card fraud so that makes card fraud the #2 most significant fraud type here in the US.

Online Fraud rates are increasing each and every year – primarily driven by increased fraud attacks, migration of fraud from CHIP cards and an overall increase in dark web sharing of breached information and fraud methods.

Juniper predicts that fraud would double from 2018 to 2023 from $22 billion to $48 billion. That means losses in 2019 are projected to be $26 billion making Online Fraud a significant problem here in the US.

The sheer size of mortgages makes mortgage fraud a very damaging type of fraud to banks and lenders. The average mortgage fraud can be $250,000 or more. It doesn’t take many mortgage frauds to create a massive problem.

Here in the US originations for 2019 are expected to be about $1.8 Trillion. Based on CoreLogic’s fraud index which estimates about 92 basis points in fraud risk, that makes mortgage fraud risk approximately $17 billion a year problem that banks have to deal with.

Identity fraud has, and probably always will rank in the top 10 fraud types. Fraudsters have bad credit typically.

So they need to use someone else’s to con banks out of money.  Identity fraud levels increasing is a product of fraudsters shifting their behavior after chip cards were implemented in the US. The problem is only compounded by the billions of breached records that are providing fraudsters with easy access to real consumer information.

With 2019 auto lending originations soaring to historically high levels, the downstream impacts are now revealing themselves in higher fraud losses.

PointPredictive estimates the annual value of auto loan originations that contain some element of misrepresentation may be as high as $7 billion in 2019, which is up approximately 5% over levels from 2018.

Fraud in auto is being driven by higher rates of synthetic identity, income fraud and, dealer fraud schemes.

Check use is declining.  Each year, use of checks declines about 5% and last year, that number fell to about 17 billion checks here in the US.

In spite of this check fraud still remains one of the highest losses for banks each month. The ABA estimates that approximately $7 Billion in forged, counterfeit and lost and stolen checks were processed through banks in their latest surveys.

Account Takeover fraud has been rising dramatically in the last 5 years. Analysis suggests that fraud as a result of Account Takeover shot up to over $5.1 billion in losses.

Javelin’s research suggests that mobile phone jacking and sim swap fraud might be partly responsible for the massive increase. Their analysis suggested that sim swap fraud increased from 380,000 attempts to over 679,000 attempts in the last year alone.

Javelin Strategy and Research, found that over $3.4 Billion in losses occur to new account fraud. Not only that, but they believe that new account fraud has become the most expensive type of identity theft that US Banks have to deal with.

Person to Person Payments (P2P) is blazing hot!   It is without a doubt the hottest trend in banking as apps like Venmo and Zelle boast millions of new users monthly.

But it also happens to be the hottest fraud trend as well, as cybercriminals and scammers rush in to take advantage of instant payoff as they steal from banks and consumers.

Losses from P2P payments like Venmo and Zelle have higher rates of third-party fraud than most other fraud types.  Fraud rates can range from as low as 10 basis points to 100 basis points or more.

With losses of about $1 billion, PTP fraud is one of the newest and fastest types of fraud that banks have to contend with

Thanks for reading. If you have any feedback, let me know