The Activation of Hundreds of Thousands of Fraudsters 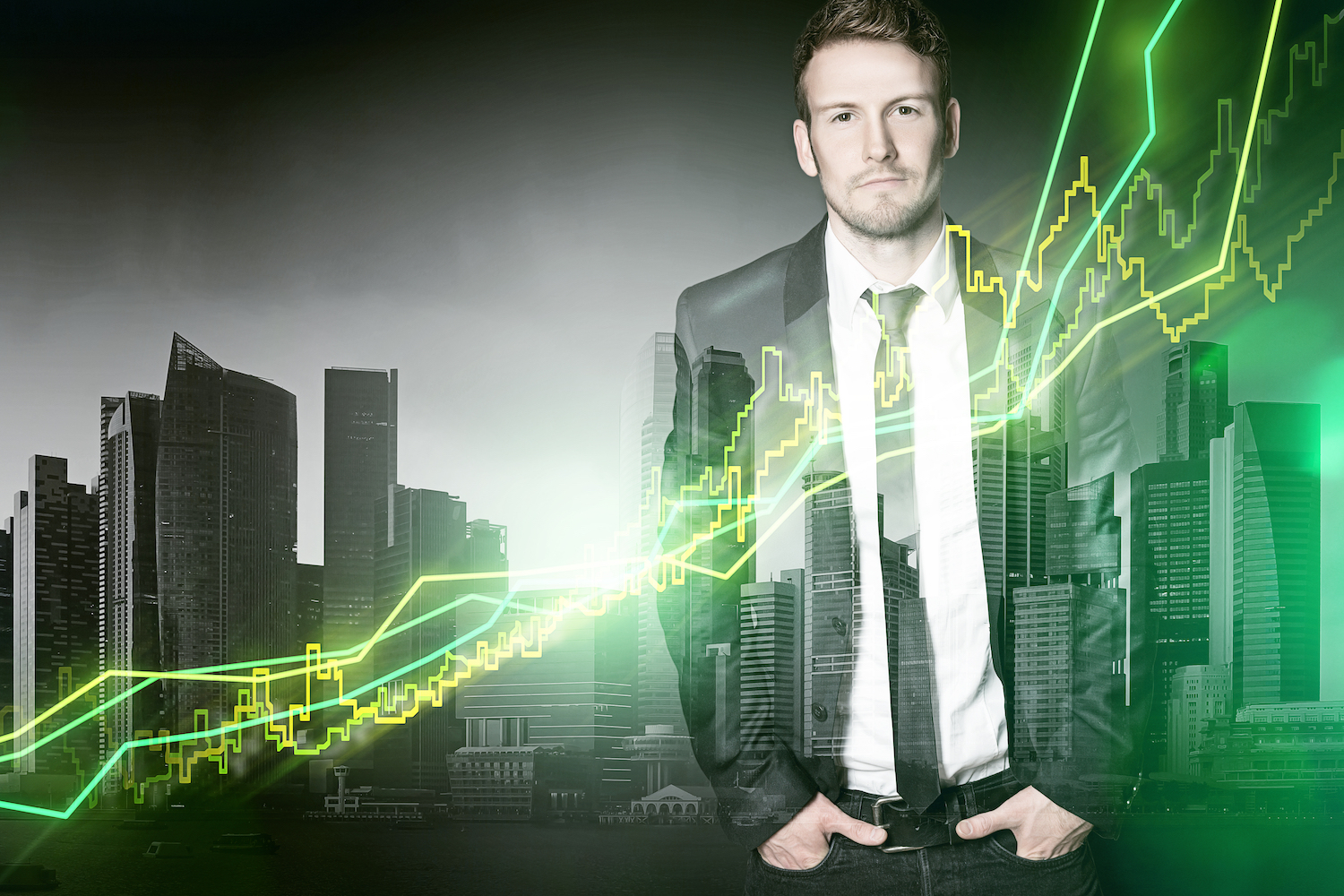 Joey Pizzoloto of Auto Finance interviewed me about the impact of unemployment fraud on Auto Finance. You can read the original article here – Unemployment Fraud Activates Hundreds and Thousands of Fraudsters

The same economic stimulus that kept consumers current on their auto payments is giving rise to a new population of fraudsters that will likely zero in on auto finance now that stimulus programs have ended.

With unemployment peaking at 20.5 million Americans in May 2020 during the COVID-19 pandemic, many fraudsters set their sights on defrauding stimulus programs, such as the Payroll Protection Programs, Economic Injury Disaster Program and state Unemployment Insurance Assistance, Chief Strategist Frank McKenna, of risk-management solutions provider Point Predictive, told Auto Finance News. The unemployment rate rose faster in the three months from March to May 2020 than in two years during the Great Recession, according to the Pew Research Center.

“Hundreds of thousands” of new fraudsters were activated due to the pandemic, McKenna estimated.

In fact, an estimated $189 billion in “questionable” Payment Protection Program (PPP) loans, or more, were made during the pandemic, according to an April report from The Project on Government Oversight. Countless “dummy” companies were set up for the sole purpose of verifying fake employment, a trend that dates back as far as 2018, McKenna said. Arizona, for one, has more unemployment applications than it had people working in the state at one point during the pandemic, he said.

“If you think about the identity thieves in 2020, they bought the information, they start to learn how to use it, they created the fake identity cards,” McKenna said. “But now that unemployment [assistance] is going to go away, they’re going to say: ‘Why don’t I get a credit card? Why don’t I get a personal loan? What’s the easy money?’ ”

The indirect nature of auto loans makes the industry a prime target for these new fraudsters, McKenna said. In fact, monthly auto loan applications listing fake employers spiked just over $70 million in July, and has been over $40 million since March, according to Point Predictive data provided to AFN.

Fraudsters use platforms such as Telegram, an encrypted messaging app, to share resources and sell information, McKenna said. One chat room McKenna pointed out to AFN, AIO Crime, had 31,000 members with 1,435 active members interacting during the Zoom interview.

“It’s the dark web, but not on the dark web,” McKenna said. “There are tens of thousands of would-be fraudsters going on those boards signing up and buying and learning fraud from each other.”

These fraudsters are here to stay, McKenna said. In fact, one in three fraudsters have prior convictions and 39.2% of white-collar criminals are reconvicted within three years of their first offense, according to a 2017 study by New York University School of Law.

Auto Finance Summit, the premier industry event, returns October 27-29 in Las Vegas. The Summit continues to bring together the best and brightest in the industry year after year for unparalleled networking and professional education. To learn more about the 2021 event and register, visit www.AutoFinanceSummit.com.