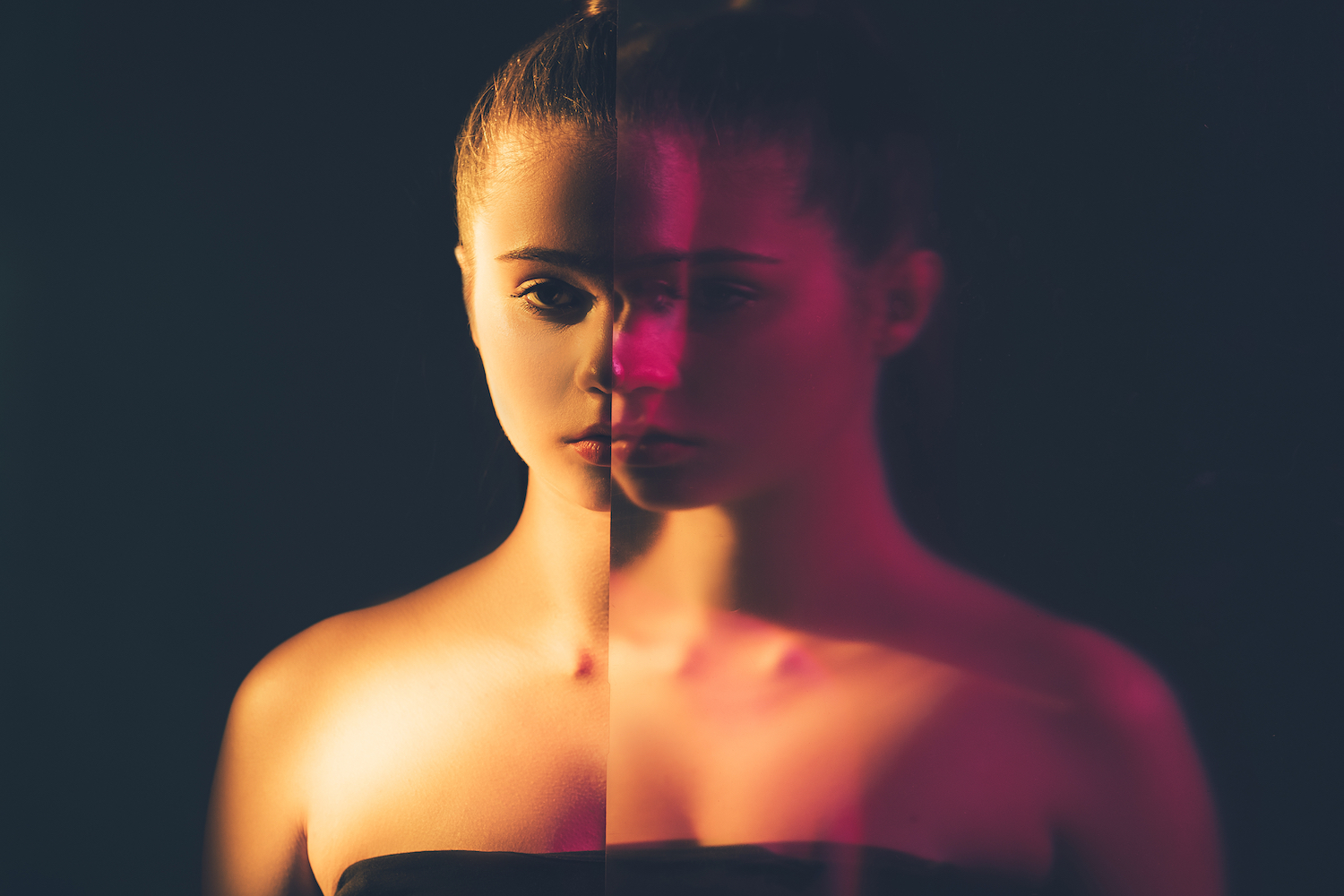 You can buy anything on the internet these days.  And that includes everything you need to commit the perfect loan fraud.  Whether it is generating a fake social security number at SSN Validator  or pretending you are a very rich person by creating fake pay-stubs at Paystub Creator you can be anyone to anybody if you know where to go on the internet.

Document Verification Has Become A Standard Because Many People Fib

In the loan origination process, lenders often rely on documentation to support borrowers claims on an application.  If a borrower claims that they make $8,000 a month working as a chef at McDonalds, the lender will want to see some proof in the form a paycheck to substantiate it.

In Auto Lending for example, subprime lenders will typically provide an instant approval to a borrower but require certain documentation before they will fund the loan and send the proceeds to the dealer.  These are called Stipulations, and they are extremely common in high risk lending.

The most common stipulations to avoid fraud are usually to confirm that a borrower is who they say they are, and that they make the money they say they make.

But these Stipulations can often be a false sense of security since in many cases of fraud, the documents that are sent are forged, counterfeit or completely fabricated.

As a case in point, some auto lenders report that 20% of the pay stubs they receive are known to be falsified in some way.

Site Promises to Verify Your Employment

So how do borrowers avoid those pesky stipulations when they have lied on their applications?  Well, they are increasingly turning to sites like this, where employment verification and false references are provided for a fee – Careerexcuse.com

The site acts as an answering service and allows you to customize your job references as a direct hire, consultant or contract worker with one of their many established companies and provide with an outstanding reference. The only problem is that most of their websites and employers are designed to look like reputable employers but they appear to be fabricated.

The site boast the ability to help you fake a job and even post this incredible customer testimonial on their front page.

There are many benefits to the service and you can see how their many customizations can make it difficult for lender to distinguish your stated job from a fake job.

And some of those fake employer websites look real.  Very real indeed.  The Fakers Motherboard accessed a screen shot of one of the sites of a fake company here.

The site has since been taking down but it appears like one of the many generic websites that you will pull up when you receive questionable employment information from a would be borrower.

The sites are generally full of buzzwords but lack any specifics because they are broadly used to fool lenders that are just doing quick checks.

The founder of Career Excuse advises that they are essentially, The Work Number but for nonexistent companies

A lot of companies will use outsourced HR departments,” said Schmidt, who describes himself as, effectively, the HR manager for about 200 nonexistent companies. “They’ll use the work number for employment verification. I am basically creating one of those.

Bullet Proof Employment For A Price

For the Pro Plan you get the white glove treatment and bullet proof employment.  They will even go so far as create LinkedIn profiles for executives that are mentioned on the website and will try to boost the Google rankings of the employer so they look more legitimate.

But the company that provides the services will not pretend be an actual company or impersonate anyone for a borrower or would be job candidate, they draw the line.    They market themselves as an Advanced Answering Service so if anyone is telling the lies it is the borrower not the company – they are just the answering service doing reading the script that the borrower wants them to say.