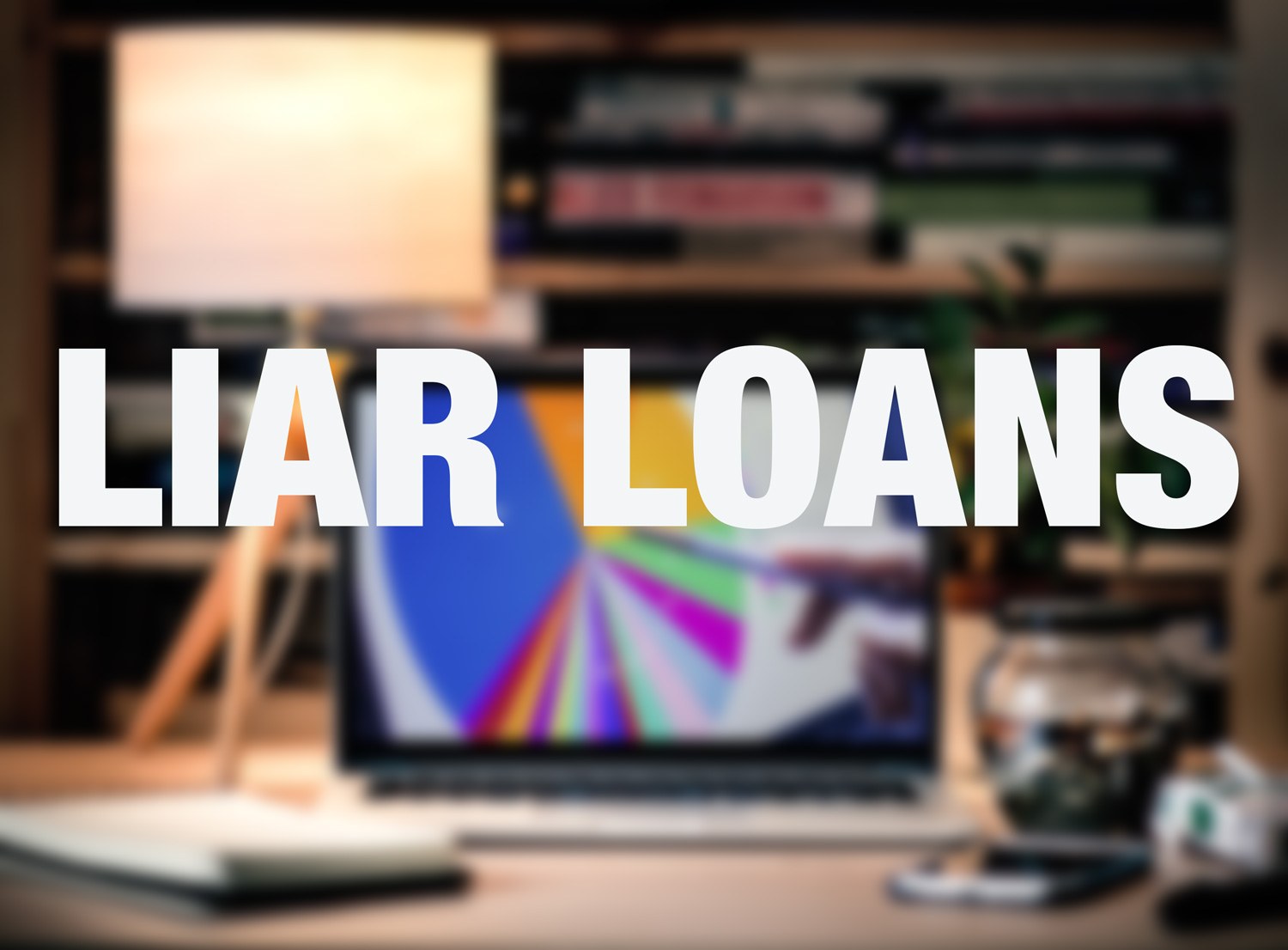 What lending volumes increase, fraud rates increase.  We have seen that time and time again here in the US.

And now, Canada’s mortgage boom is leading to a boom of another type – mortgage fraud.

According to Equifax, who analyzes fraud trends in Canada, reported this week a massive increase of mortgage fraud of 52% since 2013.  The rapid increase in mortgage fraud in Canada was driven by two factors

Not surprisingly, we have seen the same trend in mortgage lending here in the US where about 80% of mortgage application fraud contains some element of income or employment misrepresentation by borrowers.

I wrote a piece several months ago that pointed out 1in 4 mortages in Australia are considered Liar Loans and borrower’s felt it was ok to lie about their income.

So instead of 1 in 4 mortgages being liar loans as found in Australia, the fraud rate is only 1 in 10 in Canada.

That is still bad.  But it seems it is a global phenomenon and one that we see here in the US as well.

Interesting story coming out of Canada this week.