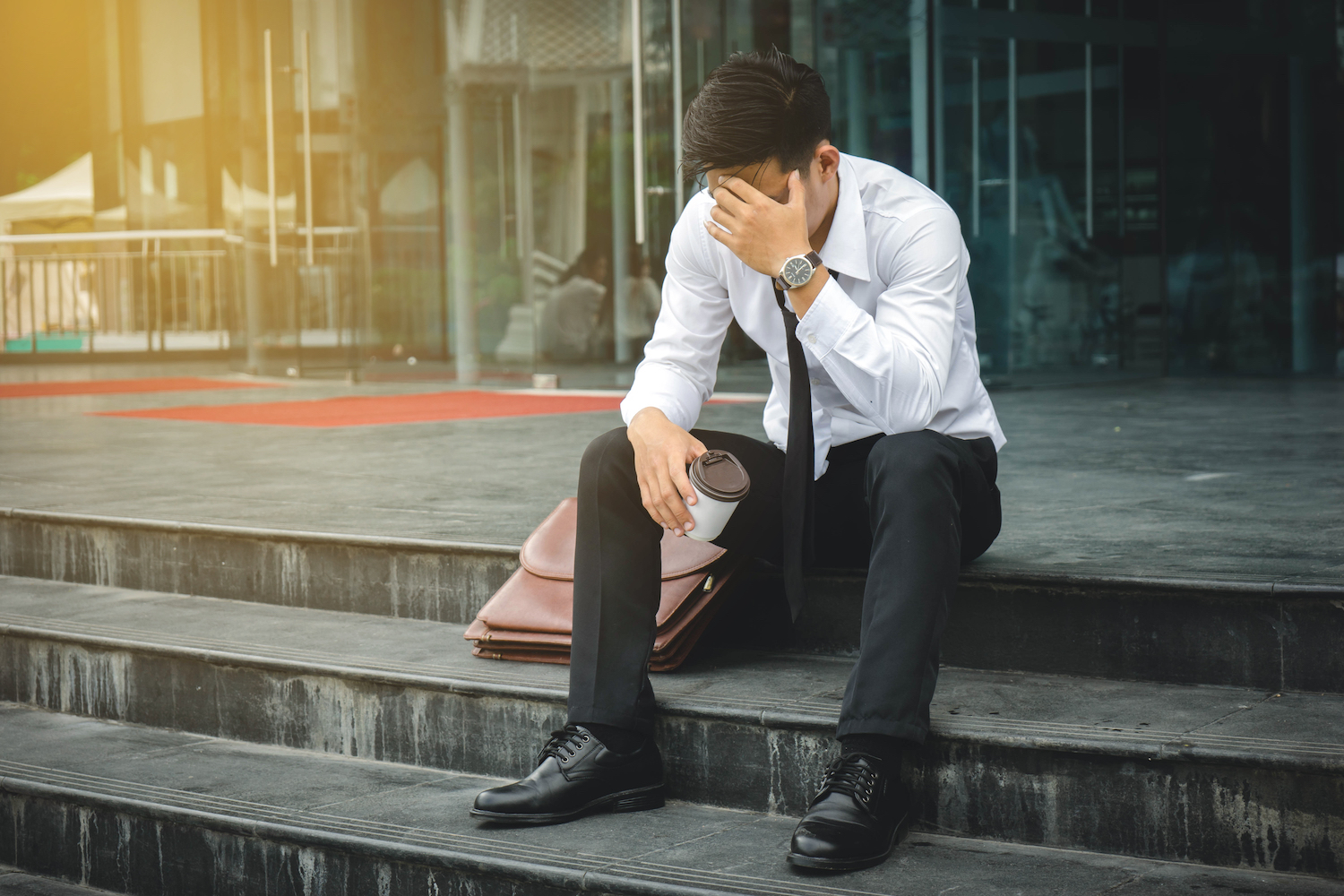 A recent article by Axios details how effective drivers license verification from ID.me might have been in protecting Arizona state from unemployment fraud claims.

In October of 2020, unemployment fraud claims were skyrocketing in the state. 570,400 initial PUA claims were filed in the week ending October 10, 2020. A month later, after hiring ID.me to filter new applications, that number had plunged by 99% to 6,700.

This chart shows the shocking drop in potential fraud after implementing simple identity checks and shows just how bad fraud can get if left unabated.

The State Issued a Press Release in November of Last Year After Implementing ID.me

The state issued a press release last year, detailing the success of the fraud checks in deterring fraud and claimed it reduced fraud by 99%.

The state’s ID.me program was so successful that they rolled it out across all claims and saw a very similar report. Axios claims that In the week of February 6 before implementing the fraud checks across all programs that the state saw 75,041 new UI claims. Then it brought in ID.me. The following week, the number of new UI claims fell by 96.3% to 2,759.

In August of last year, I wrote a post detailing the shocking level of fraud against the unemployment program – Did The Unemployment Rate in Arizona Jump to 82%?

The number of unemployment claims in Arizona at the time had reached 2.8 million claims. That was the total number of people in the state that have reportedly filed for unemployment benefits.

There is just one small problem. The state only has about 3.4 million workers in total. That would have made the unemployment rate for the state over 80%.

It took a few months but it is good to see the state implemented some fraud controls to bring the fraud problem to an end.