Did The Unemployment Rate in Arizona Jump to 82%? 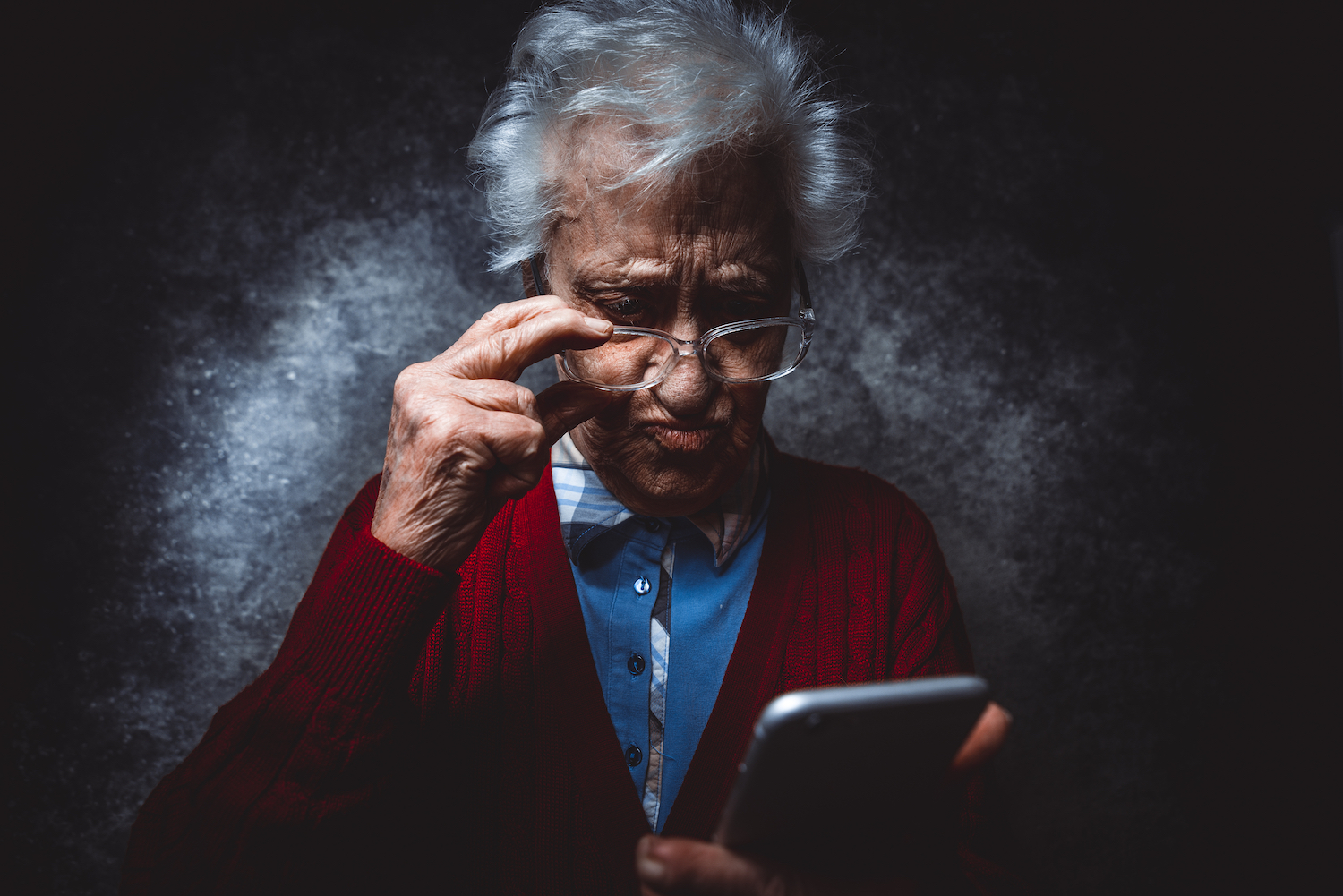 The number of unemployment claims in Arizona has reached 2.8 million now. This is the total number of people in the state that have reportedly filed for unemployment benefits.

There is just one small problem. The state only has about 3.4 million workers in total. That would make the unemployment rate for the state over 80%.

And that makes zero sense.

Is The Unemployment Rate Really 82% in Arizona

The number seems astounding. Could the unemployment rate in Arizona really be 82%?

Well according to officials in the state, absolutely not. The real rate of unemployment is probably closer to 10%. So why the difference?

As it turns out the difference could be entirely due to fraudulent claims.

“There’s a massive amount of fraud,” said Michael Wisehart, the Director of Department of Economic Security. “We have a million claims now that have been marked as potential fraud.”

The fraudulent claims in Arizona June according to him. “There were weeks in June and July when we got almost 300,000 claims.” Wisehart said. “We know a lot of that was fraud coming into the system.”

Fraud has gotten so bad, that the state had to hire an additional 900 workers to process the influx of claims – a majority of which were fraudulent.

The state believes that the fraud began to spike right after the state loosened restrictions with the Federal PUA (Pandemic Unemployment Assistance) when the state began to allow gig workers from Uber and Lyft to file claims.

The state believes that fraud losses could run approximately $500 million dollars if just 10% of the file claims turn out to be fraud.

And the state has already identified about 1,000,000 total claims that they believe to be fraud. Just this week, the state cleared 90,000 claims in the backlog that checked about, but there are still over 900,000 claims that need to be vetted.

The state believes that fraud will continue however.

The extra payments bring Arizona’s maximum unemployment payment to $540 weekly and that could be ripe pickings for fraudsters and scammers.