Digging Into The Patterns of Unemployment Fraud In Data 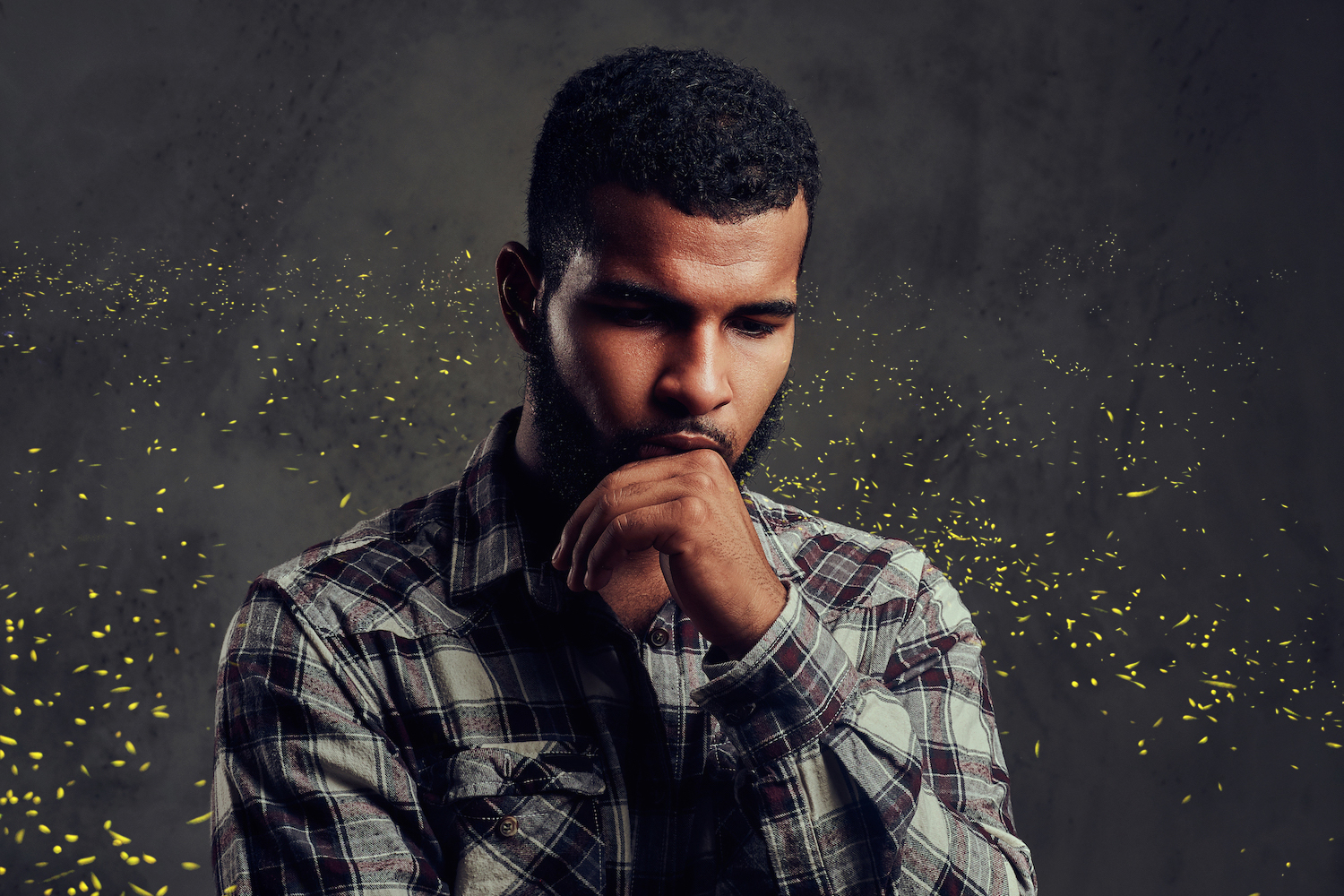 It’s hard to piece together exactly what is happening with the rash of unemployment fraud claims. It’s all over the news.

And just this week Washington State reported that their new unemployment filings dropped 68% when they implemented fraud controls.

It’s hard to believe that fraud controls could have such an immediate and substantial impact on their overall filings.

It raised an interesting question in my mind. Could fraud really be driving up the already massive increase in unemployment nationwide? Could the unemployment numbers be a bigger problem than just people losing their jobs?

Weekend Sleuthing for Fraud Nerds With Nothing Better To Do

One thing I can say about the lockdown – it gives us fraud nerds more time to devote to fraud sleuthing on the weekends since we can’t leave our homes.

I decided to dig into the numbers with an Accounting Fraud Expert and fellow fraud nerd – John Barkley – to see if we could get to the bottom of what’s going on with Unemployment fraud.

So we got to work, and here are some interesting patterns John Barkley was able to find by analyzing publically available data about unemployment fraud and filing information from each state.

The first thing we found is that there is little reporting on unemployment fraud.

There are no national-level fraud reports that tell us the exact extent of the problem. It is completely up to each state to voluntarily report its numbers to the public.

We can only assume though it’s large. So large that the Secret Service and the FBI declaring it a sweeping problem that impacts states across the nation.

Firms like Agari, were able to sift through their own cybersecurity data signals and find patterns that linked unemployment claims to known Nigerian fraud rings.

Could we find fraud signals and information from other data sources to shine a light on the problem?

We found that we actually could. We were able to dig a bit deeper by looking at several sources

At least 16 states have admitted they have a problem. Some more than others. Most states are reporting that it’s organized crime rings from Nigeria perpetrating the scheme.

Here are all the states that have reported being targeted by fraudsters:

Of those states have reported being victimized by fraud, some have spoken to the press and given actual numbers of suspicious or even confirmed Red Flag claims.

It’s hard to know for sure, what the total number of confirmed fraud cases are but there were 224,842 suspicious or confirmed cases that we were able to estimate from articles in the press.

# 4 – Oklahoma Had An Unusual Filing Pattern in Late April – Does it Point To Fraud?

Fraud is always an outlier. So John Barkley started by analyzing each state to understand the timing of their peak unemployment claims. And he found something very interesting.

Unemployment claims across the US followed a consistent pattern. And that is that most states experienced their peak in unemployment claims the same week as the stay at home orders that were issued in their state.

That is most states except Oklahoma and Connecticut. Oklahoma, in particular, showed an unusual spike in Unemployment claims in late April, weeks after the stay at home orders were issued there.

Could this spike have been caused by Nigerian fraudsters submitting false claims to the state of Oklahoma? What would cause this abnormal submission of unemployment claims that peaked so long after the stay at home orders?

Could there be fraud at play?

The contrast between Oklahoma and the rest of the US becomes more evident when you compare how claims were filed in other states.

They are another case of a state not following the typical pattern.

West Virginia also showed a late spike that would make you take notice.

#6 – Did Washington Become Targets of Fraud in Mid April?

Barkley analyzed unemployment claims for Washington State against the US and noticed that unemployment filings in the state were trending downward until Mid April, and then began to rise again.

Did fraudsters begin to target Washington in Mid April? It’s hard to tell but this chart shows the reversal in the downward trend.

#7 – Do Big Differences in Jobs Lost vs Unemployment Claims By States Point to Fraud?

Each month, the Bureau of Labor statistics surveys 145,000 businesses to understand how many jobs have been lost across the US. This is information that comes directly from employers.

Unemployment claims, however, come directly from people that have been laid off.

In theory, the # of jobs lost in each state should track to the # of Unemployment claims. When they don’t, there has to be other things at play – fraud could be one of them.

Here are the top 10 states with the biggest gaps. Puerto Rico, Georgia, and Louisiana have the largest gaps.

Some of these states have reported being targeted by fraud rings (Oklahoma, Rhode Island, Pennsylvania).

#8 – Do Changes in State Rankings Show A Fraud Pattern?

Comparing how states ranked between 2019 to 2020 could also help identify states that had significantly higher unemployment rates than expected based on history.

The states that fared the worst were Hawaii, Vermont, and New Hampshire and all had dramatically higher unemployment rates than they experienced last year.

Interestingly, both Rhode Island and Oklahoma also made the Top 10 list of states that had the most significant worsening in unemployment rates. These two states have had multiple red flags for potential unemployment fraud in the data we analyzed.

You can view state unemployment rankings between 2019 to 2020 hereDownload

# 9 – Are More Generous States with Higher PayOuts At Greater Risk of Fraud?

One of the factors that would make a state more prone to targeting by fraudsters is the amount that they pay out on average.

Massachusetts and Hawaii would rank as very attractive to fraudsters with average payouts of over $540 each week.

Washington State which was one of the first states targeted by Nigerian fraudsters ranked #3 with an average weekly payout of $488.

Our Conclusion – Yes there are Patterns in the Data

So what did we learn? Well, it does appear that there are patterns in the data that point outliers in certain states. Those outliers may not always mean fraud. There could be completely legitimate reasons why a state’s numbers are out of whack.

It could be these states have more severe stay at home orders or have higher levels of workers in impacted industries – travel, hospitality, and service industries.

Nevertheless, here are some states that we should watch closely.

These are top states (other than Washington State) that might be experiencing higher levels of fraud than anticipated.

Interestingly enough, some states such as Oklahoma and Rhode Island have appeared as outliers in multiple areas. Perhaps they are states that have actively been targeted by more fraud rings than other states.

Thank you for reading and thank you for John Barkley for providing this interesting analysis to Frankonfraud.com