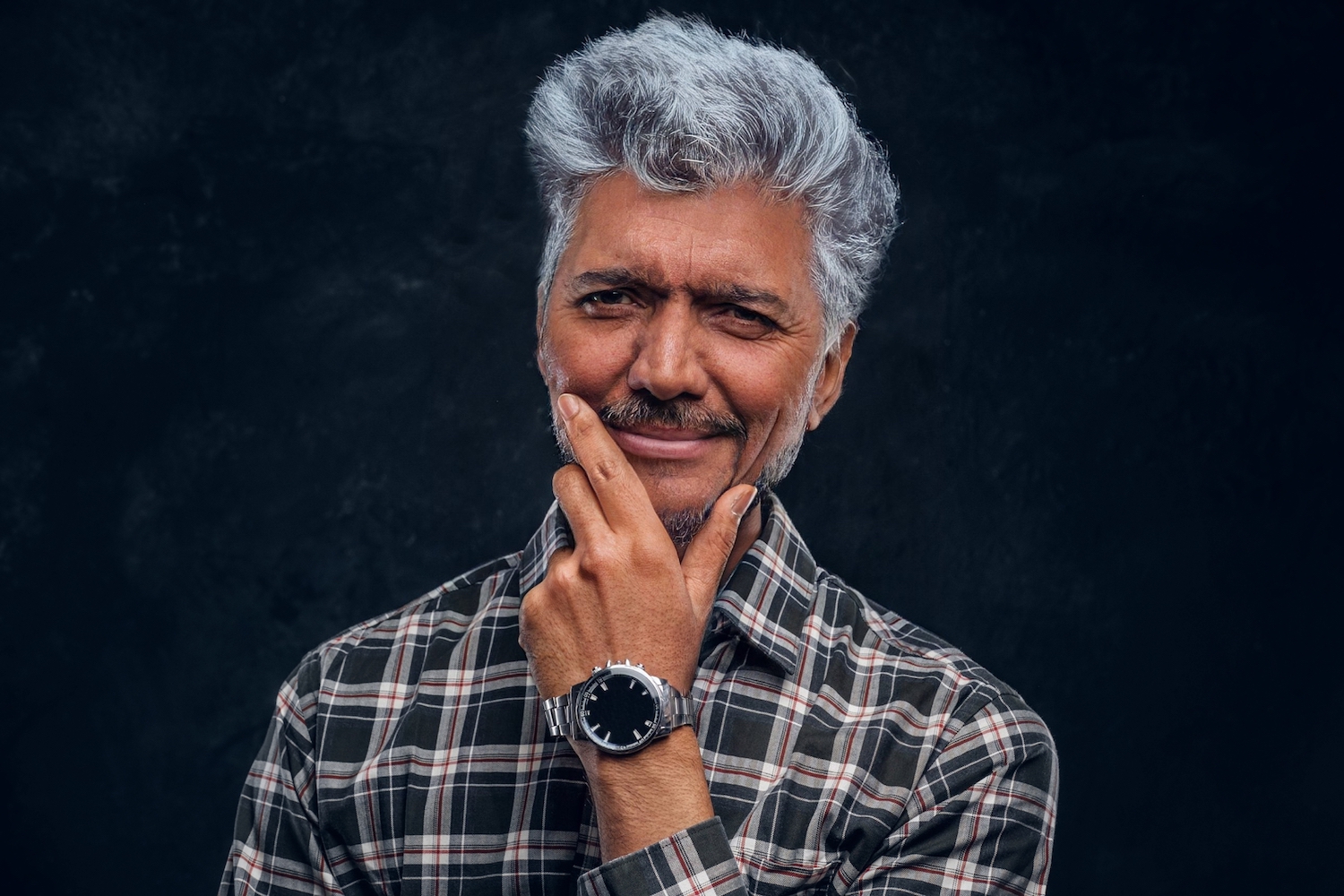 California continues to be a case study in the lack of fraud controls. In 2016, the state turned off their fraud program to save money and it’s been downhill ever since.

First, the state reportedly lost $31 billion due to unemployment fraud perpetrated during the pandemic. Then, the state got hit with Disability fraud when a rash of identity theft occurred in November of 2021.

Now the state is getting hit again because they failed to implement chip card tech on their EBT benefits cards. It’s a skimmers delight with these cards that still rely on old magnetic strip tech which can be easily stolen and placed on counterfeit cards.

The state is now reported losing millions a month to this new scheme.