Every Family in Cali Could Pay $2.4K For EDD Fraud 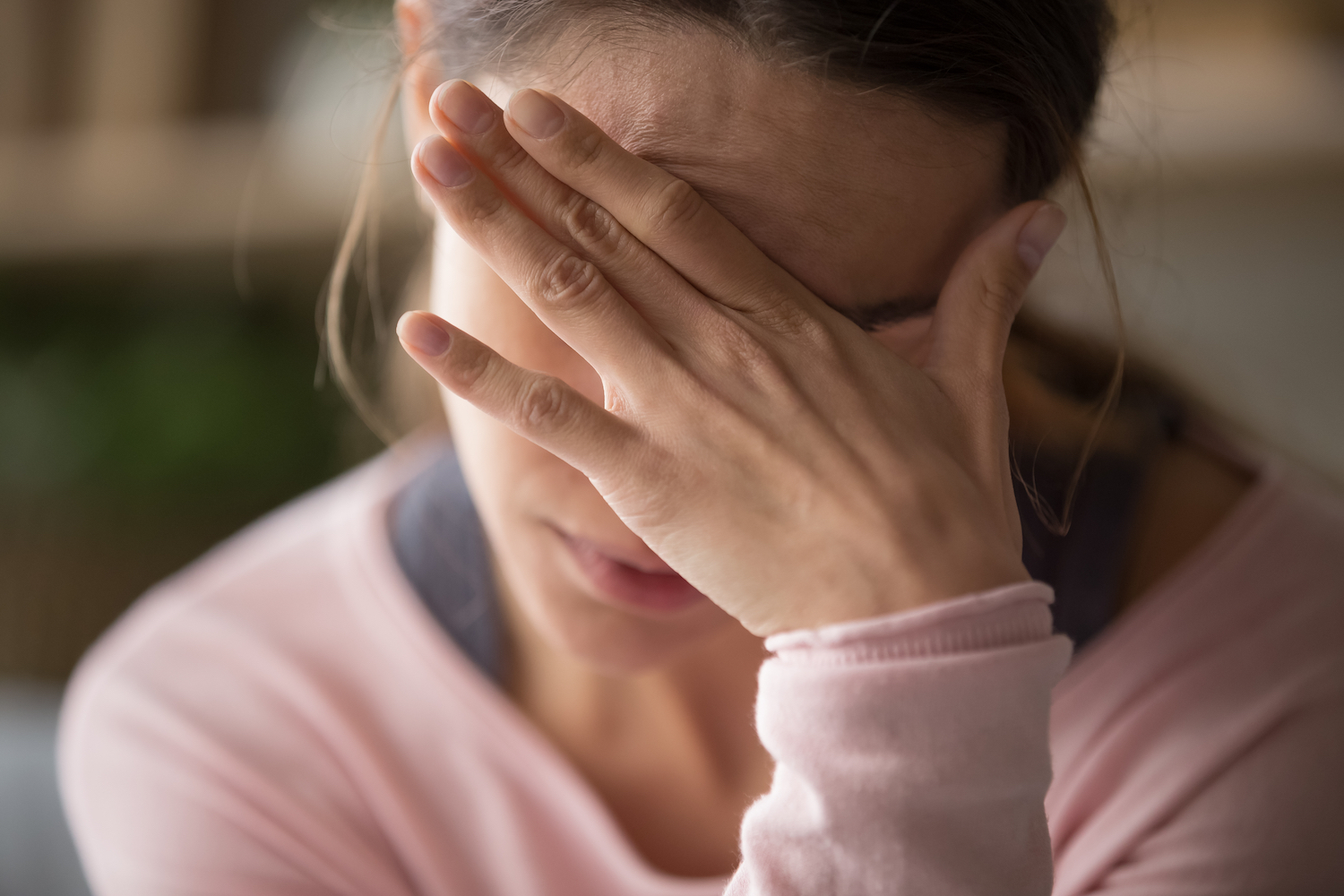 The staggering levels of fraud against government CARES Act programs are going to cost taxpayers a lot of money.

In California, unemployment fraud alone is estimated at close to $30 billion already and growing by the day. Close to 1 in 3 unemployment claims may contain fraud and more fraud may be rooted out in the months ahead.

Both Democratic and Republican Lawmakers are piping mad and are demanding answers. In an interview with ABC10, representative Tom Mcklintok – a republican – broke down just how much fraud could impact each family in California.

“I got to understand, every billion dollars that Sacramento spends comes to about $86 per family. So, the fraud they’ve documented comes to about $1,000, on average, for every California family,” Rep. McClintock said, “But that’s only what they’ve documented. They say it could grow to $30 billion. That’s more than $2,500 for every family in California, on average, just to pay for the fraud. That’s just mind-boggling.”

13 Million Families Chipping In So Fraudsters Can Go Shopping

As one of those California families, I am piping mad too. There are approximately 13 million families in California, and with $31 Billion in expected fraud, that comes out to a whopping $2,400 per family.

If that doesn’t get you mad enough, how about the fact that at least $2 billion of that fraud went to inmates in Prison.

The most notable of those inmates is Scott Peterson who was convicted of murdering his pregnant wife.