TSB is First Bank to Give Customers Fraud Guarantee 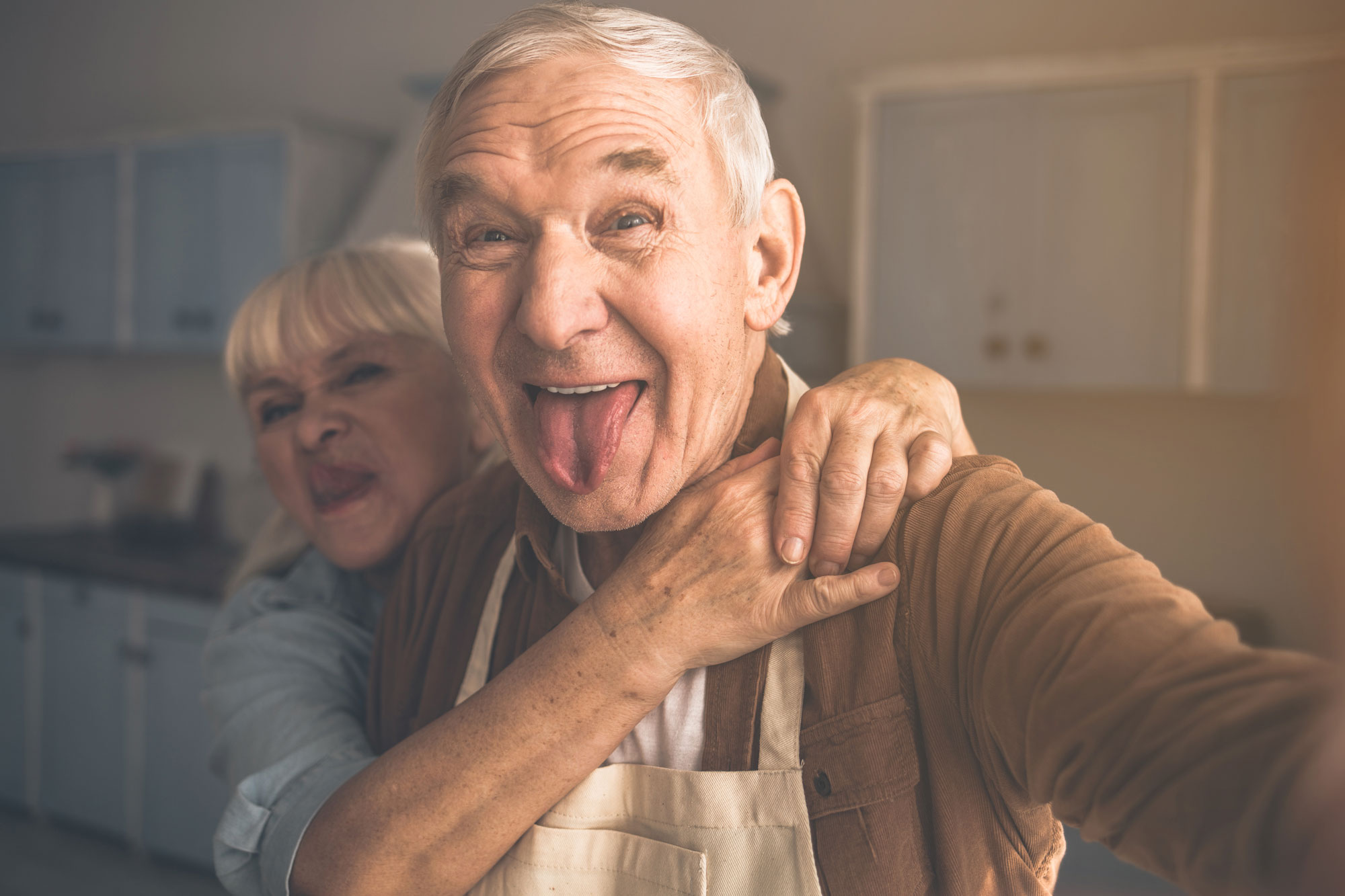 TSB has 5.2 Million customers and they are all now covered under a newly announced “Fraud Guarantee Program”.  This makes TSB the first bank in the UK to announce a program to protect customers from scams by refunding their money when they fall victim to them.

UK Finance shows £354 million was lost last year through scams in which victims were tricked into transferring money directly from their account to a fraudster.  This type of fraud is called “push payment” fraud and it is one of the primary fraud types that led to banking customers in the UK being scammed out of a total of more than $1.2 billion dollars last year.

Under the new guarantee, customers will be required to contact the bank to report the fraud or scam, and TSB will still investigate the fraud claim, including what happened and how, so it can inform the customer and ensure they are protected from future fraud.

The bank indicated that it will not pay out fraudulent claims retrospectively – only those claims that occur after April 14th, 2019.

TSB said it may also adjust the conditions of the guarantee as time goes on to guard against abuse and help prevent and prosecute fraud and reflect requirements from regulators or enforcement authorities.

A Trend in the UK That Could Go Global

This trend of refunding money to customers has been growing in the UK for a while.  Last year, Santander was ordered to repay a customer $12,000 after an ombudsman agreed that Santander was to blame for not protecting the customer in the scam.

The UK has been blazing the trail when it comes to supporting victims of fraud.  And they just might have RBS to thank for that.

In 2017,  CEO Ross McEwan told reporters that consumers should not expect refunds when they fall victim to fraud.  He went on to explain that banks should not be blamed when customers give out or lose their details to online phishers and fraudsters that con them.