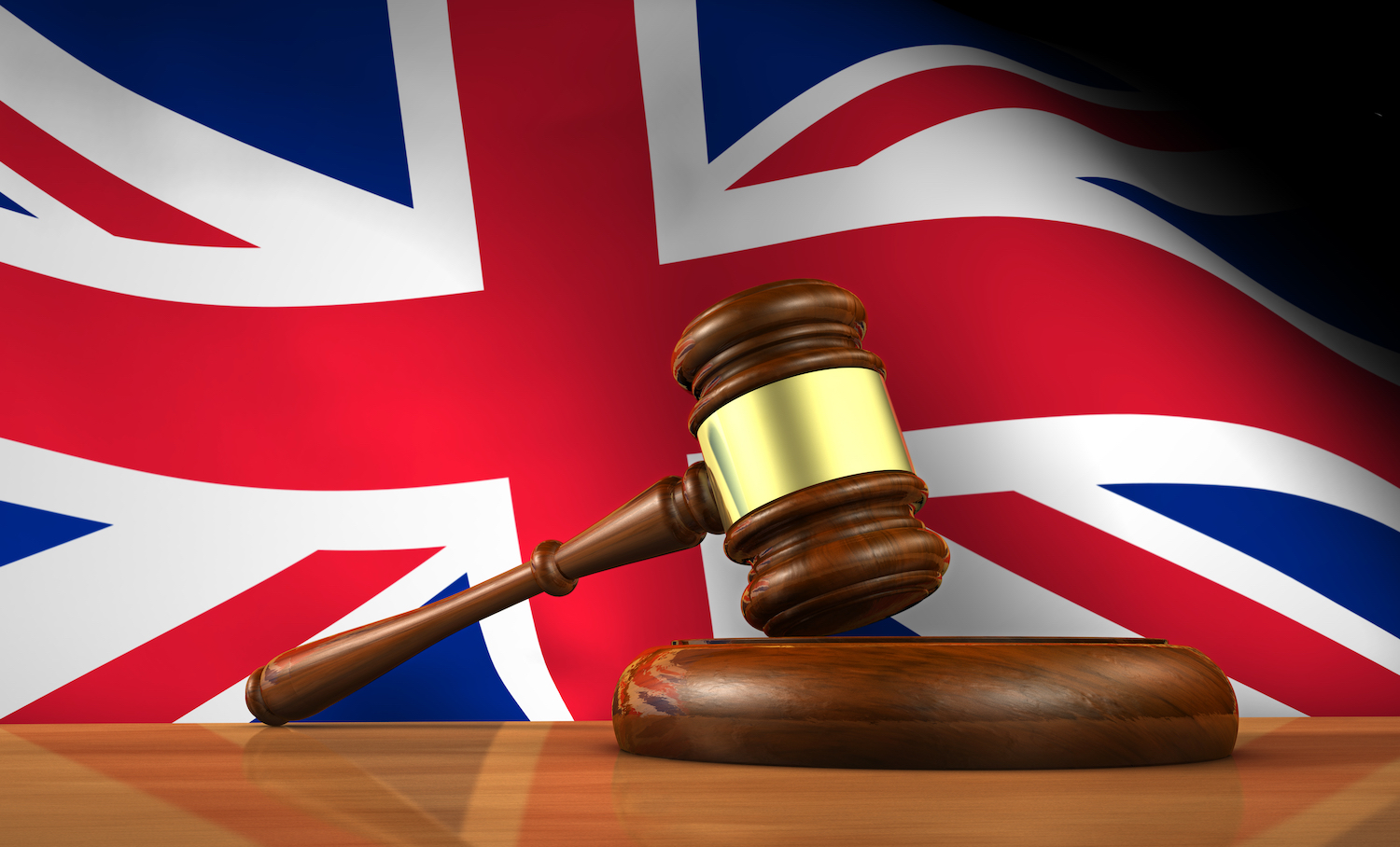 Victims of fraud in the UK just won a major victory in their battle against fraudsters and the banks that refuse to refund their money.

The Daily News reports that thousands of fraud victims tricked into handing over their life savings could now get their money back following a landmark watchdog ruling.

In a major victory for Money Mail’s Stop the Bank Scammers campaign, the Financial Ombudsman has ordered Santander to refund a customer who lost £12,000.

The ruling is important because it sets a precedent that consumers that are victims of scams could be entitled to refunds when they are phished by someone claiming to be from the bank.

The landmark Santander case was based on a sophisticated social engineering scheme where the customer was contacted by someone that claimed to be from the bank’s fraud department.

The customer received a call from a scammer that convinced them that they were from Santander’s fraud department and needed to verify key information to protect their account.

When the customer provided those details, the scammer used it to transfer £12,000 from their account.

When the customer discovered that funds had been withdrawn from their account without their knowledge, they contacted Santander.  However since the bank does not refund money for these types of scams, they were rejected so the customer went to the ombudsman.

In this case, the Ombudsman ruled in favor of the customer which is a major step forward for thousands of other consumers that are victims of the same scam every month.

Not All Victims Will Get Reimbursed

But the ruling stops short of helping all victims of scams.  As Gareth Shaw from Stop The Scammers points out in the report, “It’s good to see this decision from the Ombudsman, which makes it clear banks should reimburse victims who lose money through no fault of their own.” But not all victims will benefit from the Financial Ombudsman’s new approach to ruling on fraud cases.

For example, the ruling would not apply if someone was tricked into transferring money into a fraudster’s account for a car that later turned out not to exist or convinced to make a payment to a bogus solicitor when buying a house. This is because they transferred the money themselves, which is known as authorized push payment fraud

The UK has been blazing the trail when it comes to supporting victims of fraud.  And they just might have RBS to thank for that.

In 2017,  CEO Ross McEwan told reporters that consumers should not expect refunds when they fall victim to fraud.  He went on to explain that banks should not be blamed when customers give out or lose their details to online phishers and fraudsters that con them.

Banks Will Need to Prepare for Changes

Blaming customers for fraud and not accepting fraud claims when they have been scammed may be old school thinking.  It’s outdated.  It’s going to stifle innovation.  It’s going to drive consumers to look beyond banks to manage their money.

Times have changed.  Banks used to provide consumers security from being ripped off.  When we had something of immense value (like gold), we gave it to the bank to put in a safe deposit box at the bank.  When we had cash, we put it in the bank so we would not lose it.

But we are losing trust in banks.  Banks are providing less and less security in a world full of scams.    Banks may be letting consumers flounder on their own and then throwing their hands up when they are scammed and saying,  “hey, its not my fault.”

The new ruling will force banks to rethink these policies and adjust the way that they refund money to consumers.