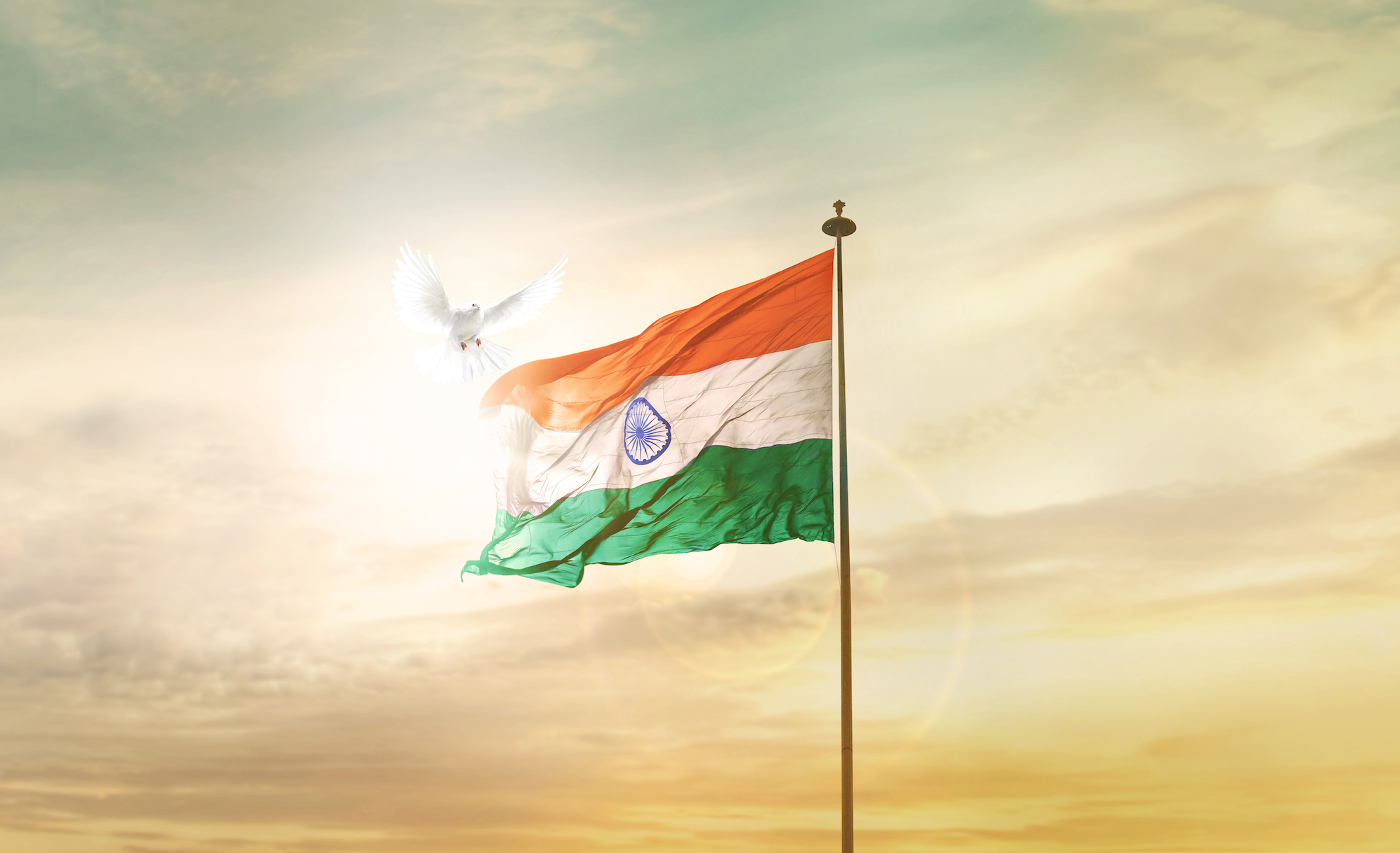 Not a day goes by that I don’t read an article about the problem of loan fraud in India. It started a couple of years ago with the massive $1.8 Billion Dollar loan fraud at Punjab National Bank and it has only gotten worse.

That case which involved 3 bank insiders working with billionaire Nirav Modi to disguise billions in bad loans was just the tip of the iceberg. Since then scores of similar cases have arisen.

There are so many toxic loans in the banking system and now many of them are being tied back to fraud – much of it enabled by employees of the banks.

So what has happened in India? What is behind all of this loan fraud?

How Big is The Loan Fraud Problem?

The problem is large. The RBI (Reserve Bank of India) which tracks reported loan fraud is reporting year over year increases in loan fraud.

Check out this chart which shows the number of reported loan frauds that have been identified each year. Loan fraud has doubled in the last 4 years.

What Factors Caused Toxic Loan Frauds to Increase So Dramatically?

Loan Fraud in India seems to be driven by two things over the past 5 years.

Banks in India over the last 5 years have made bad decisions when it comes to lending to businesses. Many questionable loans were granted to business operators where not enough due diligence was conducted by banks to confirm what was reported to them.

Business owners would lie or not provide complete information and overworked banks would accept the statements as truth. So many of those businesses have started to fold and all of the loans that were granted are defaulting.

Once loans started to go bad, employees within the banks would then extend further credit to keep the bad customer’s businesses operational. Once those additional loans would go bad, employees of the bank would forge documentation and cover up the losses to avoid regulatory scrutiny.

Both of these factors have exacerbated the loan fraud problem in India.

Not only is loan fraud increasing in number, but when fraud occurs the average loss has gone through the roof.

The increase in average loss is because so many of the largest loan frauds that are being discovered are facilitated by bank insiders.

For large loan fraud cases in India, the time for the fraud to be identified is averaging over 55 months.

That means that most loan fraud is running on for close to 5 years before the fraud is identified and stopped.

What Are Some of The Biggest Cases and How Did They Happen?

There have been some very high profile large cases in India that have all happened in the last 2 years. These cases are exposing big potential problems with the way that banks in India are loaning money.

This massive fraud occurred over 7 years and the employees did everything they could to disguise the fraud and hide it from the officers at the bank.

The two employees worked in collusion with Modi Jewelers to give 2 massive lines of credit to them.  When those loans defaulted, they gave more fresh loans to cover the losses and then convinced other banks to give Modi Jewelers letters of credit as well. Nirav Modi (the mastermind) famously went on the run for months but was apprehended in London.

Immediately after the massive PNB loan fraud, another massive loan fraud emerged. Rotomac Global is a household name in India when it comes to ball-point pens and other stationery. The owner – Kothari was arrested for conspiring with bank officials and siphoning nearly Rs3,700 crore from seven different banks.

It was the biggest loan fraud scam of the year in India.  It came to light in September of this year after the Reserve Bank of India discovered that the bank employees created false and forged documentation to hide loan fraud losses from regulators. Shockingly, insiders created 21,000 fake accounts to hide the loan fraud from regulators.

In 2019, the CBI raided over 190 bank locations involving over 15 different banks. It was the largest coordinated raid against banks in India’s history and involved over 1,000 officers. An officer of the bureau said during the raid that it involved 42 new scam cases involving (~$1 billion).

What is Driving The Higher Loan Frauds in India?

Whether it is willful ignorance, or a systematic effort by banks to hide fraud – most banks in India seem to have a problem with loan fraud.

At the root of the problem? It appears that unscrupulous businesses and shady characters have figured out that they can take advantage of a lack of controls and reporting to dupe banks in lending them money which they have no intention of paying back.

Most of the major loan fraud cases share similar characteristics:

The largest cases of fraud involve employees of the bank. The relationship between the fraudulent businesses and employees is too close and so the employees help the outside companies perpetuate the fraud.

#2 – The Fraud Gets Hidden For Years

After the fraud starts, the employees manage to disguise the fraud by forging or falsifying documentation. The false documentation enables more toxic loans to be written and the fraud losses build and build.

#3 – The Fraud Is Often Gray, Not Black or White

The fraud is not black or white but shades of grey. As indicated by Bhattacharya, chairman, SWIFT. “Most of the frauds that are getting reported are credit-related, and they are not black and white like operational frauds. Did the company fail due to adverse economic situation, was it bad management or was it because of a liquidity squeeze?

As is so often the case, fraud is at its worst when it blends in with credit risk.

In India, most companies raise their money through loans from banks. This means the onus is on banks to make sure the companies business plan and operations are viable. But in many cases, they are not and the lack of bank due diligence results in large losses.

What is Being Done About It?

The Central Bank in India is concerned. Their biggest concern is that banks are under-reporting fraud or hiding it in some cases to mask the problem.

What is being reported may just be the tip of the iceberg and that is very concerning. The skyrocketing fraud rates may carry on for years in the future are fraud is reported.

Banks Have Been Fined To Encourage Better Fraud Reporting

Sometimes a stick works better than a carrot. The Central Bank of India has already levied a record 76 separate fines to banks for underreporting their fraud. Their hopes is that this enforcement will convince banks to start reporting fraud.

The government is cracking down hard with more enforcement actions. Just this last month, over 1000 officers worked to conduct a raid on over 190 bank locations. These raids will have the effect of bringing fraud to the surface and increasing accountability.

I am not an expert in Loan Fraud in India but I wanted to write up this disturbing trend.

Do you have any insights into the problem? Please let me know, I would love to hear from you.