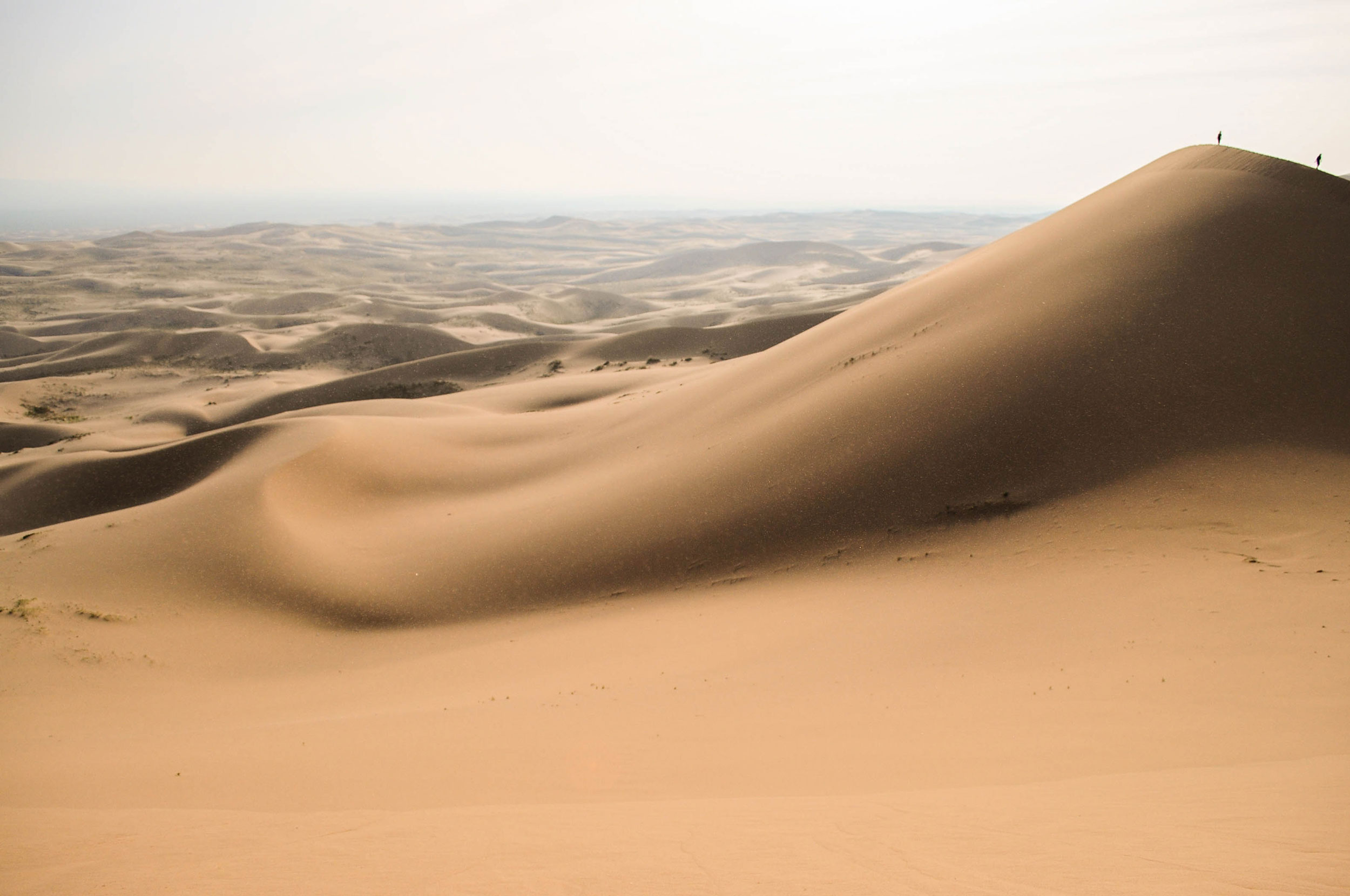 Idology,  an Identity Verification Company, has released their 5th Annual Fraud Report which reveals the shifting landscape of fraud over the past year.

Like sand, fraud is always changing, always moving to the path of least resistance.  And that was even truer this year as fraudsters escalated the cat and mouse game with more data breaches countered by higher investment in fraud technologies by providers than ever before.

The report was based on a survey of fraud practitioners from across industries and companies.  Their collective insights were captured in their latest report which you can find here – Report.

67% of fraud experts believe fraud is rising in 2017.  While that may not sound too surprising given what we all know, it is over 60% higher than last year where many experts believed fraud losses were flat for the year.

The trend of rising fraud is real people.

Fraud experts believe that they are least capable of dealing with the new flood of first-party fraud and synthetic identity cases.  In fact, when surveyed, 58% of the companies were “very worried” or “extremely worried” about the problem of synthetic identity. 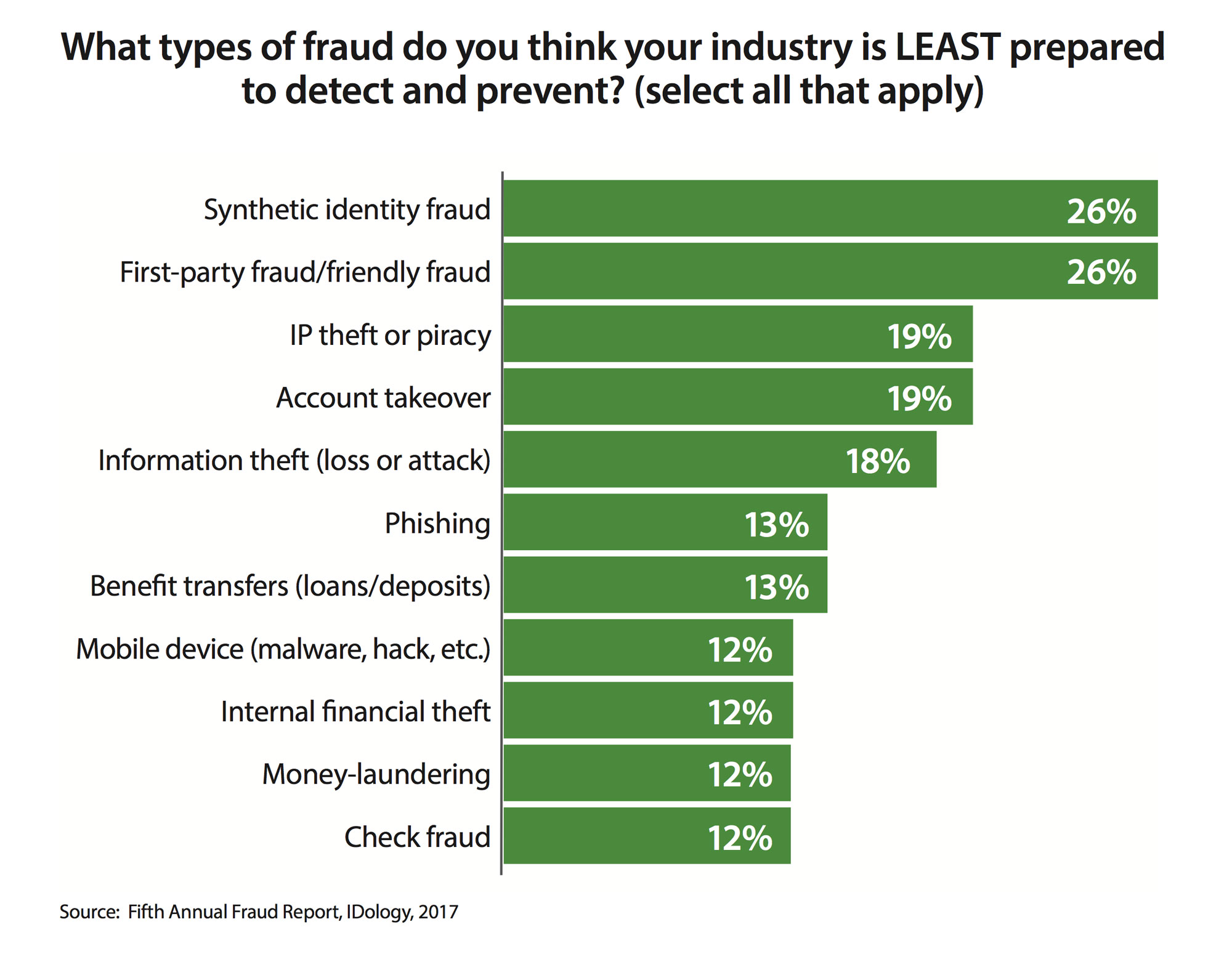 And they should be.  I wrote last month about the rising tide of companies masquerading as credit repair specialist, that were actually acting as synthetic identity farms.

Until recently, mobile fraud seemed like something to worry about in the future.  Mobile phones were relatively safe as fraudsters and hackers focused on perpetrating their schemes mostly through peoples desktop computers.

But that has changed in 2017.   54% of companies advised that they have experienced increases in mobile fraud this year.  Device cloning is the most common tactic used to perpetuate the fraud schemes that are on the rise. 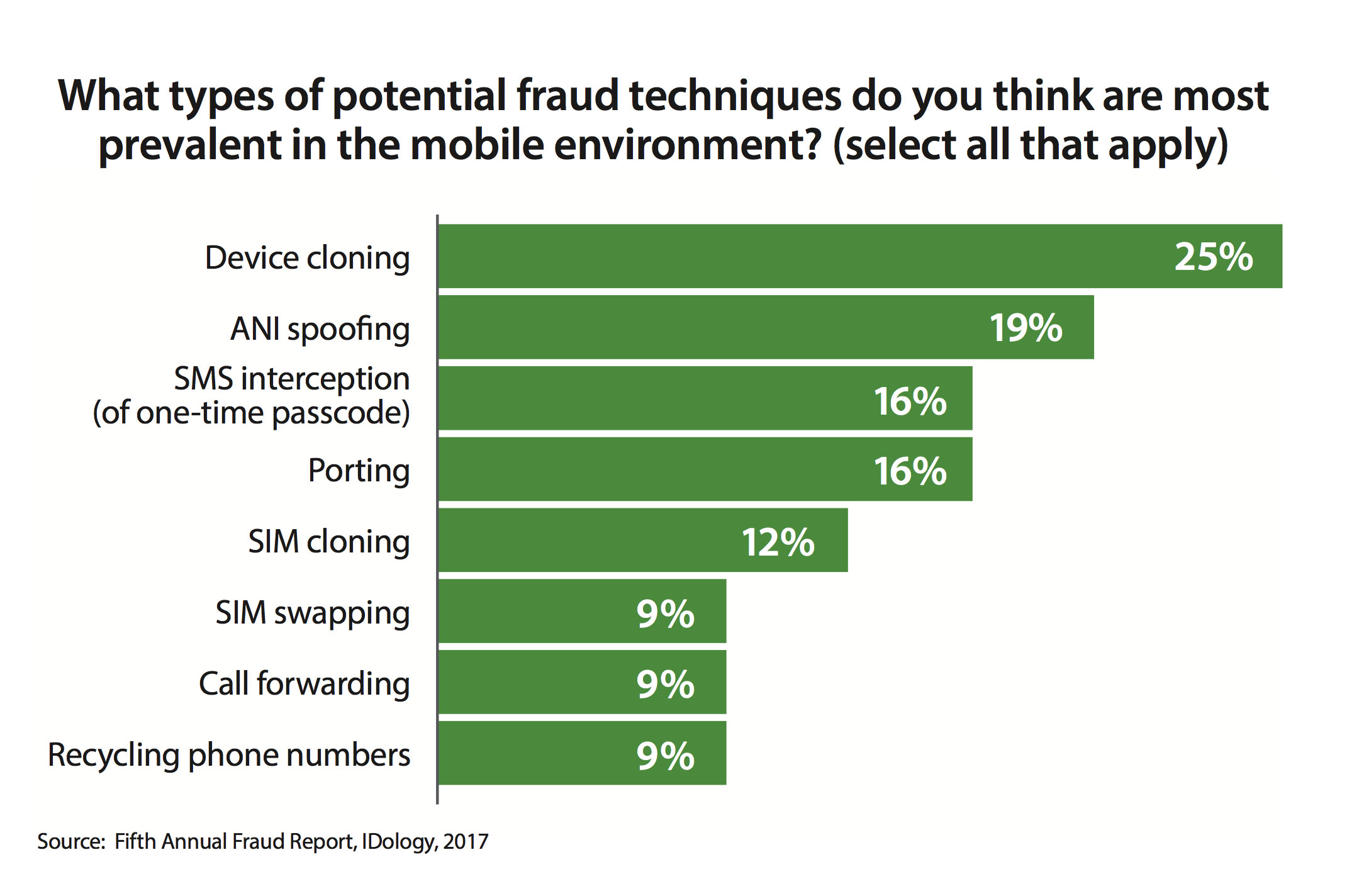 #4  The Emergence of Social Engineering as a Significant Threat

40% of businesses are reporting increases in social engineering fraud through the call centers.

Data breaches and social media often give criminals all the information they need to make a social engineering attack successful. Social engineering relies heavily on human interaction, and in the case of contact centers typically involves manipulating a well-meaning customer service rep into breaking normal security procedures. In fact, 69% of organizations reported that social engineering was a technique frequently used by fraudsters in attacks on contact centers.  Idology

Thanks for reading and hope you have  Great Thanksgiving!