Is Your Boss Being Too Cheap on The Fraud Tools? Read This 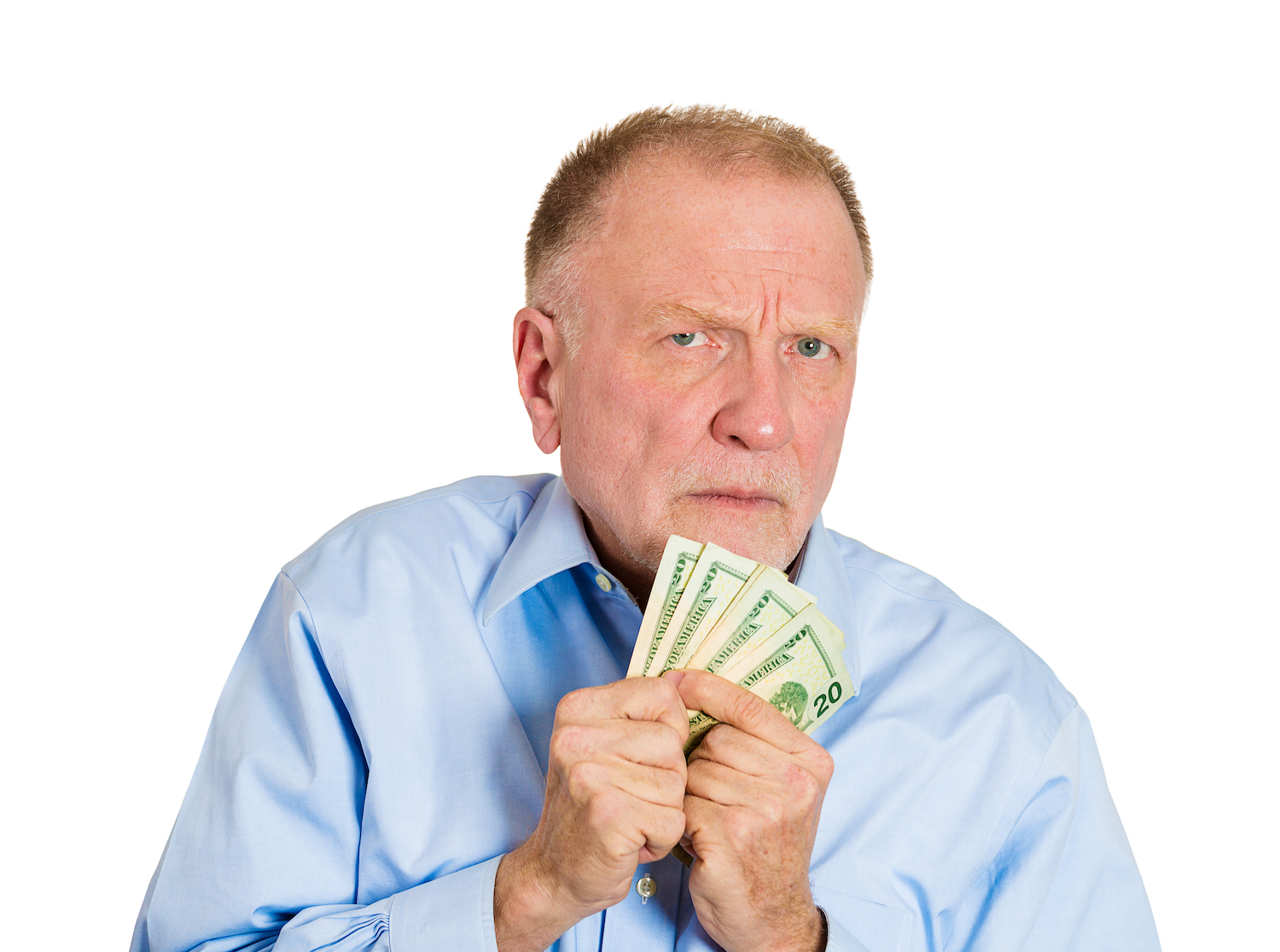 I have run across so many embattled fraud managers that have tried to get a fraud tool or technology that they needed only to fail.  Most of the time they fail to convince the executives to get the tool because there are higher priorities within the organization, or because they can’t build the ROI for making the purchase.  I would say 99% of the time, it’s one of these two reasons.

Building an ROI (Return on Investment) is a prerequisite these days with most banks.  To get the funding to purchase any fraud tool these days fraud managers not only have to show the lift but have to show how much money they will return to the organization by purchasing the tool.

That is far easier said than done in most cases.   Why is that you ask? Because from my experience, good fraud managers spend most of their time putting in technologies and practices that will stop future fraud. That makes building an ROI for a progressive tool a daunting task.  How do you return money to a bank that has not been lost yet?  That is the dilemma.

No executive in his right mind would buy off on a business case for a fraud tool based on fraud that they haven’t even experienced right? Right! Wrong.

Let me give you 4 examples of how building ROI on past fraud alone has gone spectacularly wrong.

#1 – CHIP Card in US Showed us that there is always an ROI for fraud if you wait long enough.

The rest of the world scratched their heads while the US failed to implement Chip Cards.  Chip Cards had proven to reduce fraud in every region of the world that it was implemented yet the US (one of the most technologically advanced countries) in the world declined to do it year over year.

The simple answer was.  The US could not build the business case to spend the money.  It was estimated to cost between 3-4 billion dollars to make the transition from magnetic stripe to Chip Card.  In the US there were simply too many terminals and too many providers of POS software that it became too expensive.

The real answer was that past fraud losses were too low to justify the enormous spend of billions of dollars.  Look at the chart below.   Up until 2010 the total combined losses in the US were lower than the spend to implement CHIP.  The ROI did not work!

But it didn’t work, until it did work.  When Target was breached and lost 33% of their stock value in a month resulting in billions lost to stockholders – it became worth it.  When Home Depot had the largest breach recorded and lost hundreds of millions of plastics, it became worth it.  When the US became the defacto #1 targets of global fraud, the ROI suddenly worked.

Here is my mantra.  There is always, always, always an ROI for that Fraud Tool you need, if you simply wait long enough.  Chip is a great example of that.

There is always, always, always an ROI for a fraud tool if you wait long enough.  By then, however you will lose millions unnecessarily.

In 2004, I started an analytics company focused on Mortgage Fraud.  When we started speaking with Mortgage Lenders at that time everyone was living the high life.  Mortgage was booming, things were great and surprisingly there was almost zero reported fraud.

Mortgage lenders informed us that there was less than 1 basis point of fraud loss!  With reported fraud so low, they could not justify spending any money on fraud tools.  There was simply no ROI.

So many lenders waited, and waited, never investing in any fraud tools.  And then I watched many of them go out of business.  They went out of business because they got crushed with fraud.  Think of that, these lenders were afraid to spend $3 or so per application because it was too much money but that decision ended up bankrupting them.  If they could have looked ahead, rather than back, they could have saved billions of dollars.

In 2004 there was no ROI for fraud solutions,  but as fraud skyrocketed 3 years later all of sudden we saw ROI’s of 1000:1 or better proving that there is always and ROI for fraud if you wait long enough

Now, this is one that I have seen time and time again.  This is across industries.  It’s across different parts of the bank or company. While the faces may change the story is always the same. The fraud group goes to the IT group to get their scores or fraud tools integrated in real-time.

By integrating scores to real-time, the fraud group knows that they can start to decline high-risk transactions.  But the IT group realizes it’s a very big project so they quote thousands of hours.  The executives see the project and put it on hold.  The result is that the company never moves to real-time.

Then they get hit with fraud.  Losses spike sometimes doubling or tripling overnight and the bank finds themselves scrambling for a solution.  They cannot stop the fraud from getting through because they cannot decline high risk transactions.  The bank starts shutting off accounts to stop the bleeding and then customers start screaming.  The bank is in a state of chaos.  It is only then that they realize they should have spent the money to implement real time.

As we move towards real time payments here in the US, I think many banks are going to struggle because they will not have spent the money on systems that can stop funds immediately.

#4 We Can Save A Bunch of Money By Doing that Ourselves!

I see this very often at companies I work with.  Whether it is as a consultant or as a vendor of fraud tools.  So often a company will review vendor tools, get the basic gist of what the tool does and then embark on a project to try to build the tool for themselves to save money.

While it is true that you can sometimes save money, I think many companies underestimate the level of effort and time required to build and maintain their own fraud tools.  While they may have the talent to build the tool themselves they often forget about the hidden cost.

Another thing to keep in mind.  By the time a vendor shows you their fraud tool they have probably invested tens of thousands of hours into that technology and made thousands of mistakes that they have worked through.  Do you really want to have to go through that same pain?  Take it from me, as a co founder of a company that builds fraud tools you probably don’t.

Keep Investing, Keep your Eye on the Future

Thanks for reading this blog.  As a fraud consultant, I see that successful companies are always investing to the future, not the past.  Keep your eye on what’s ahead, where fraud is moving, and spend your money wisely to stay one step ahead of the game.