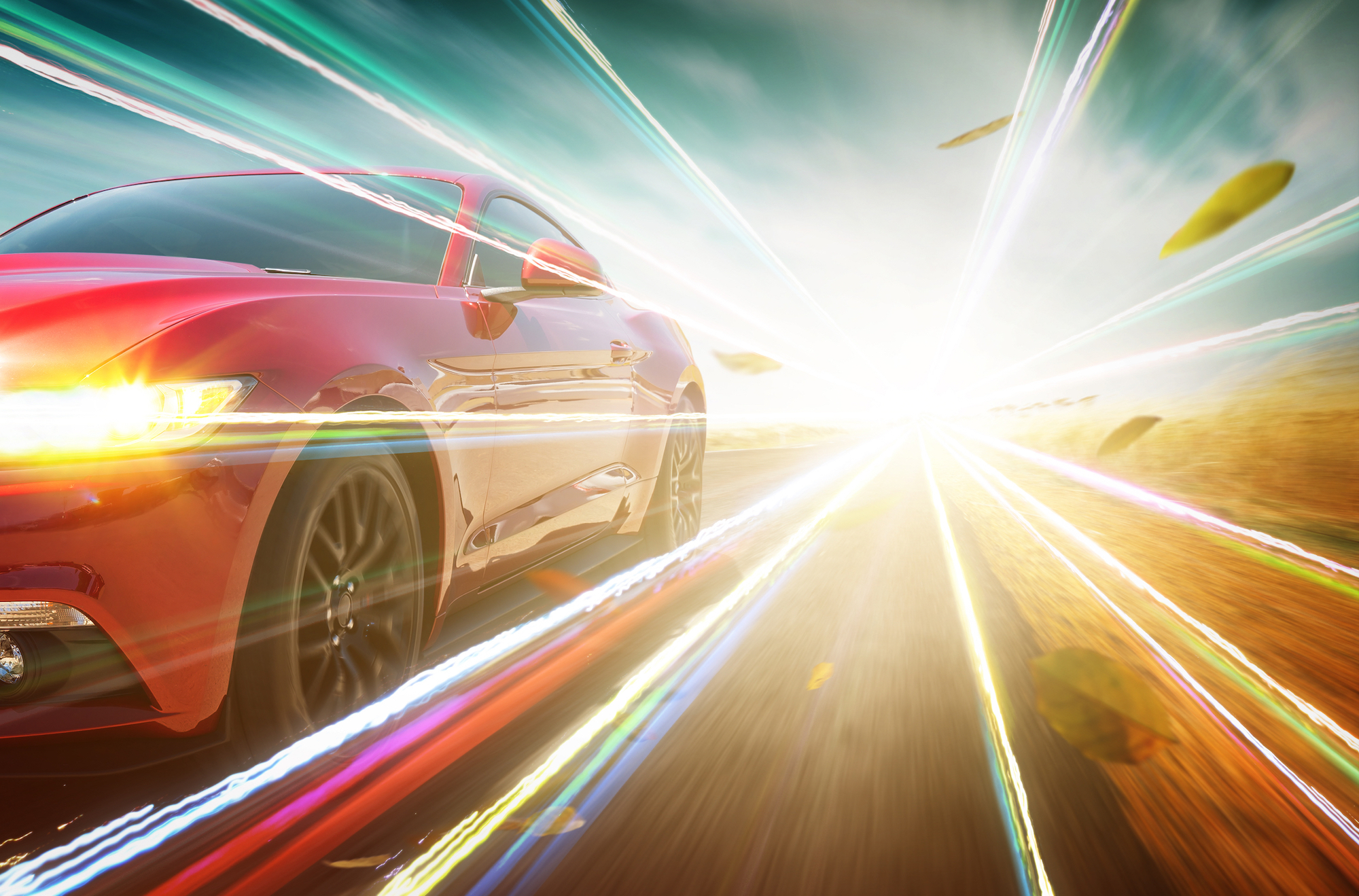 It’s here.  Visa is throwing their antiquated chargeback system out the window and streamlining it to make chargebacks faster and easier to understand.

In April, Visa will launch the Visa Claims Resolution Initiative which will simplify disputes from 22 separate rules into 4 dispute categories, and they will speed up the process by automatically determining assigning liability right from the start rather than litigating it through a long drawn out process that they do today. 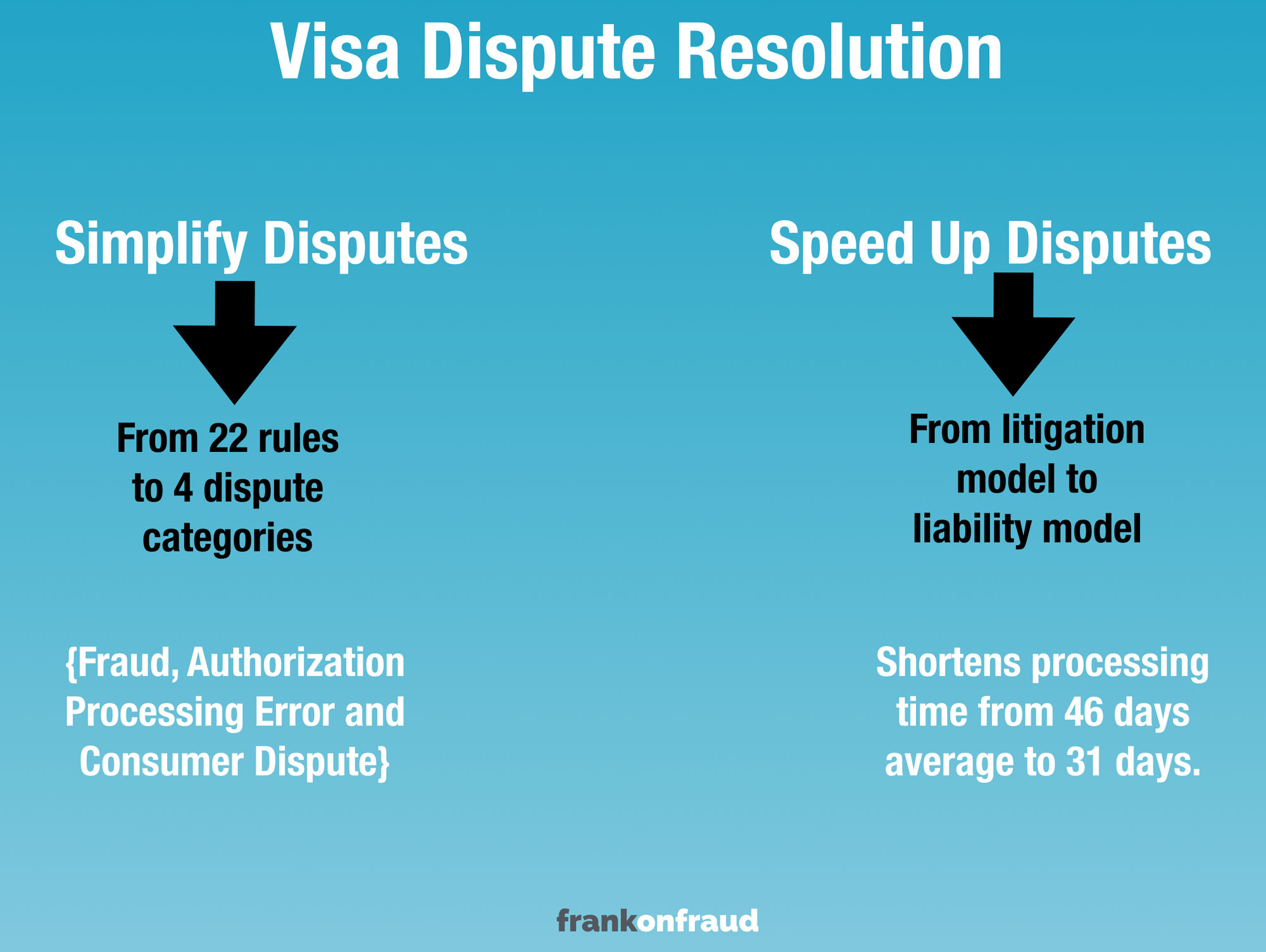 The new Chargeback guidelines will carve out fraud as a unique group and provide streamlining of all the rules into 4 distinct categories. 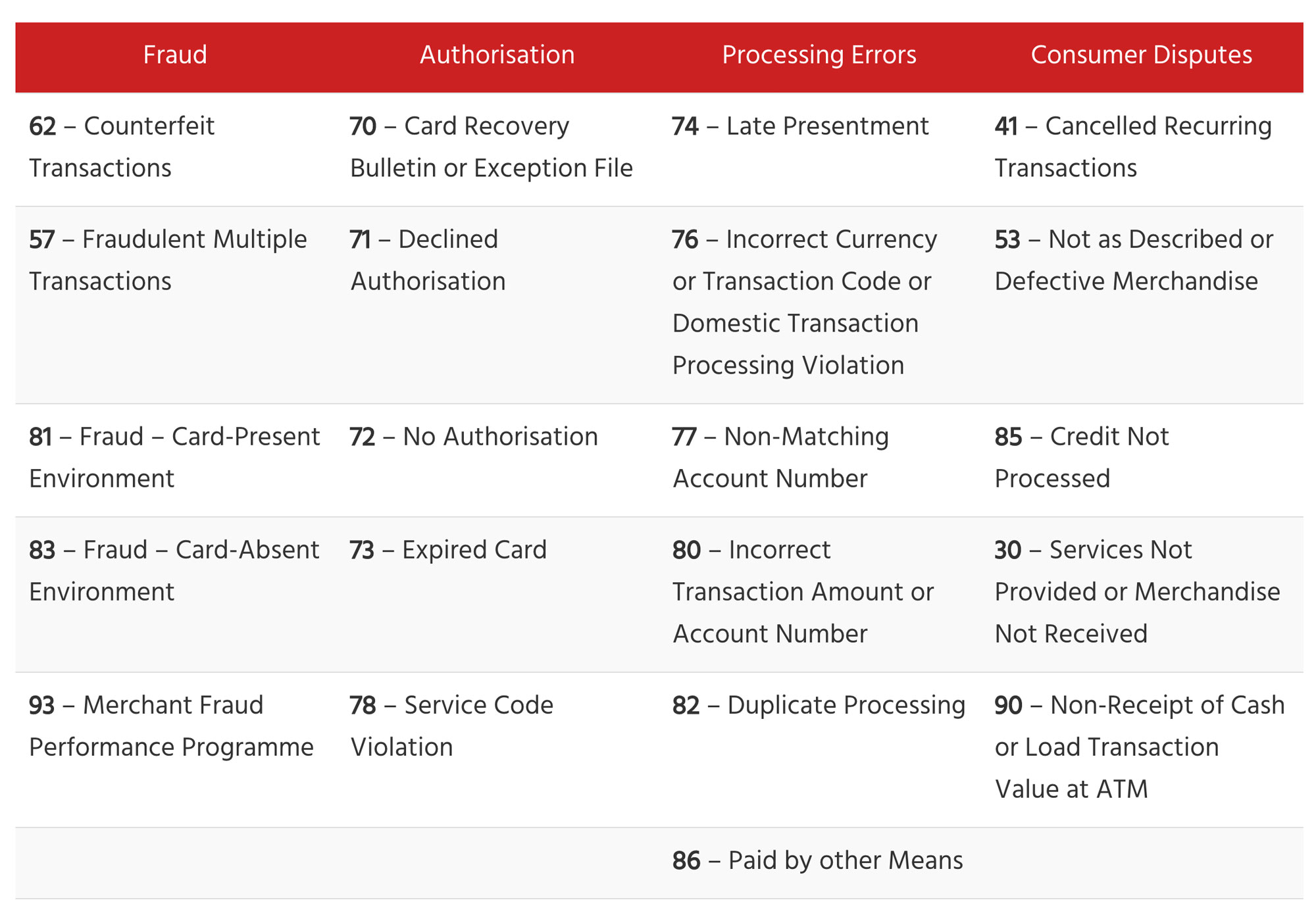 Code 75 has been problematic for merchants for years because customers either knowingly or unknowingly would claim that they did not recognize a transaction.

Those transactions would often be charged back to merchants and the customer would not be held responsible.  The merchant was often left holding the bag for lots of valid transactions.

Instead of automatically issuing chargebacks for “unrecognized transactions”, Visa is enabling a new process called a “Merchant Process Inquiry”.  The process will submit a request to the merchant for additional information which will display to the cardholder which includes:

Visa is touting this new chargeback as providing “greater collaboration between issuers, acquirers, and merchants and it will eliminate invalid disputes and speed up the whole process”.