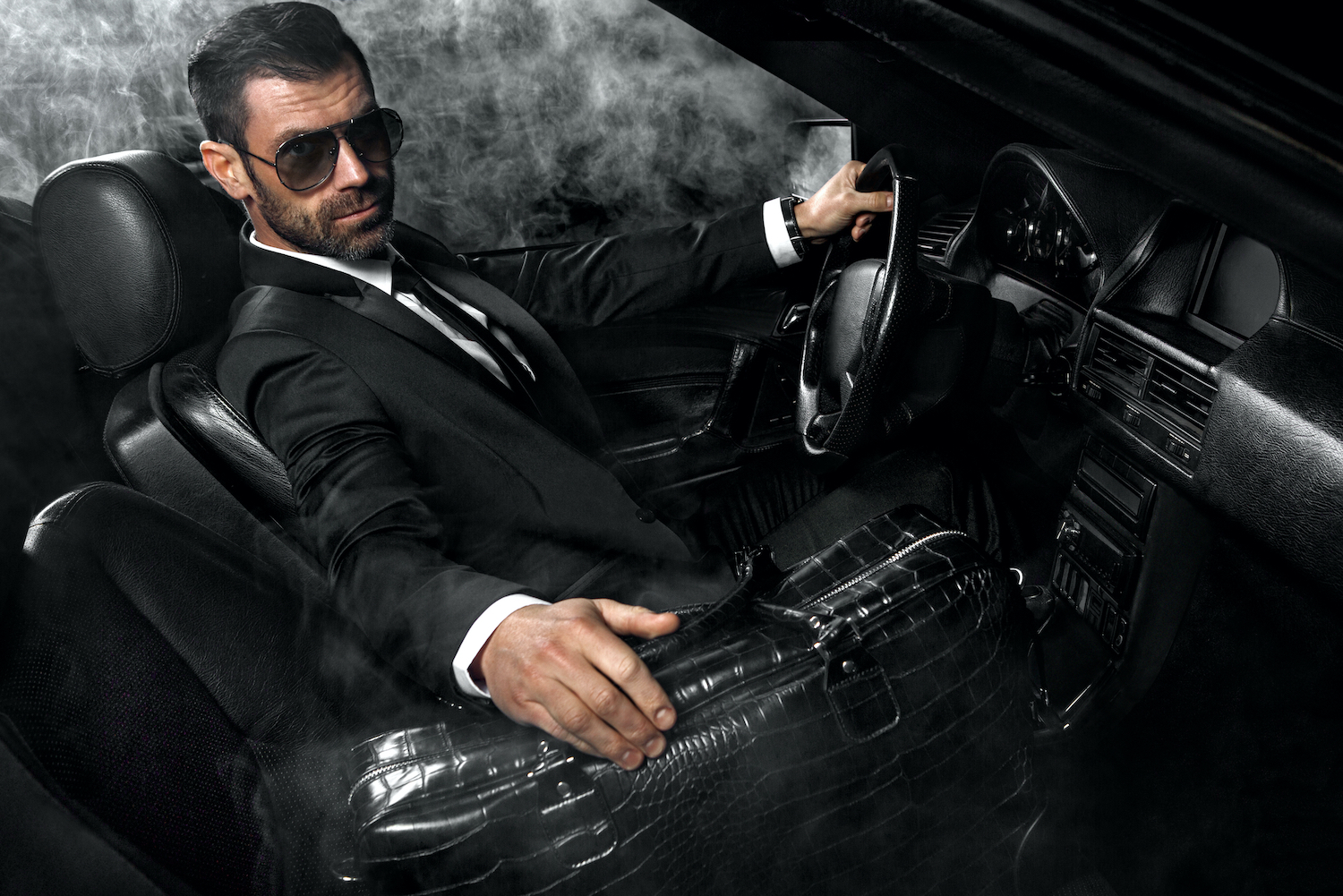 Matthew Cox is a former mortgage fraud broker and admitted fraudster. He falsified documents to make it appear that he owned properties, and then fraudulently obtained mortgages on them for five to six times their actual worth.

He was so brazen that he perpetrated fraud over many years and was convicted several different times. By 2007, his schemes caught up with him when he landed on the Secret Service’s Most Wanted List. He was later convicted and ordered to serve 26 years in Prison. He was released earlier this year in July of 2019.

Now he is exposing all his shocking methods including how he created synthetic identities and used those to create completely fabricated mortgage transactions. He indicated that he made approximately $600,000 for every synthetic identity he used on mortgage applications.

Listen to his whole shocking story in this video.