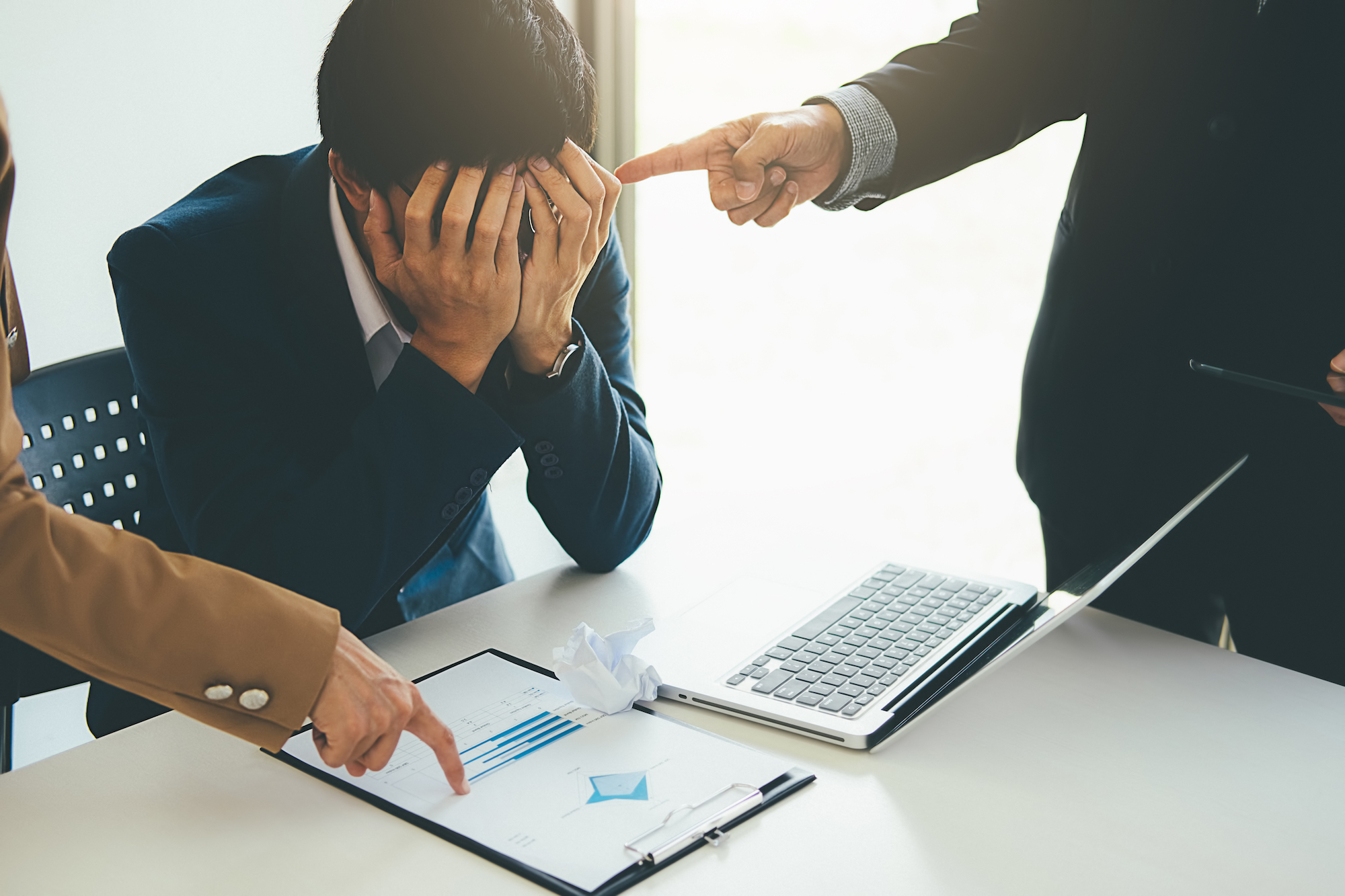 DJI, a popular Chinese manufacturer of drones, has identified over 1 billion yuan  (US$145 million) of internal fraud committed by 45 employees.

The massive internal fraud was unearthed after an internal probe identified employees were inflating the cost of parts and pocketing the difference for their own gain.  This type of fraud, which is often called employee skimming, exposes a huge lapse in internal controls at the company.

According to a company memo, the employees identified received kickbacks from suppliers that charged double or triple the price to sell parts to DJI.

DJI has fired 29 of the employees and has notified law enforcement about an additional 16 employees for further investigation.

We are taking steps to strengthen internal controls and have established new channels for employees to submit confidential and anonymous reports relating to any violations of the company’s workplace conduct policies,” the company said in a messaged statement. “We continue to investigate the situation and are cooperating fully with law enforcement’s investigation. DJI Company Spokesman

The Tip of The Iceberg

DJI indicated that the 45 employees identified in the scheme may be just the “tip of the iceberg” as the case is still under investigation and law enforcement has not even begun their review of the matter.

And they are probably correct.  The case at DJI is just one in a string of high profile internal fraud cases identified in China in the last 12 months.  China’s ride sharing company Didi Chuxing identified more than 60 cases of internal fraud and corruption in the company just last year.