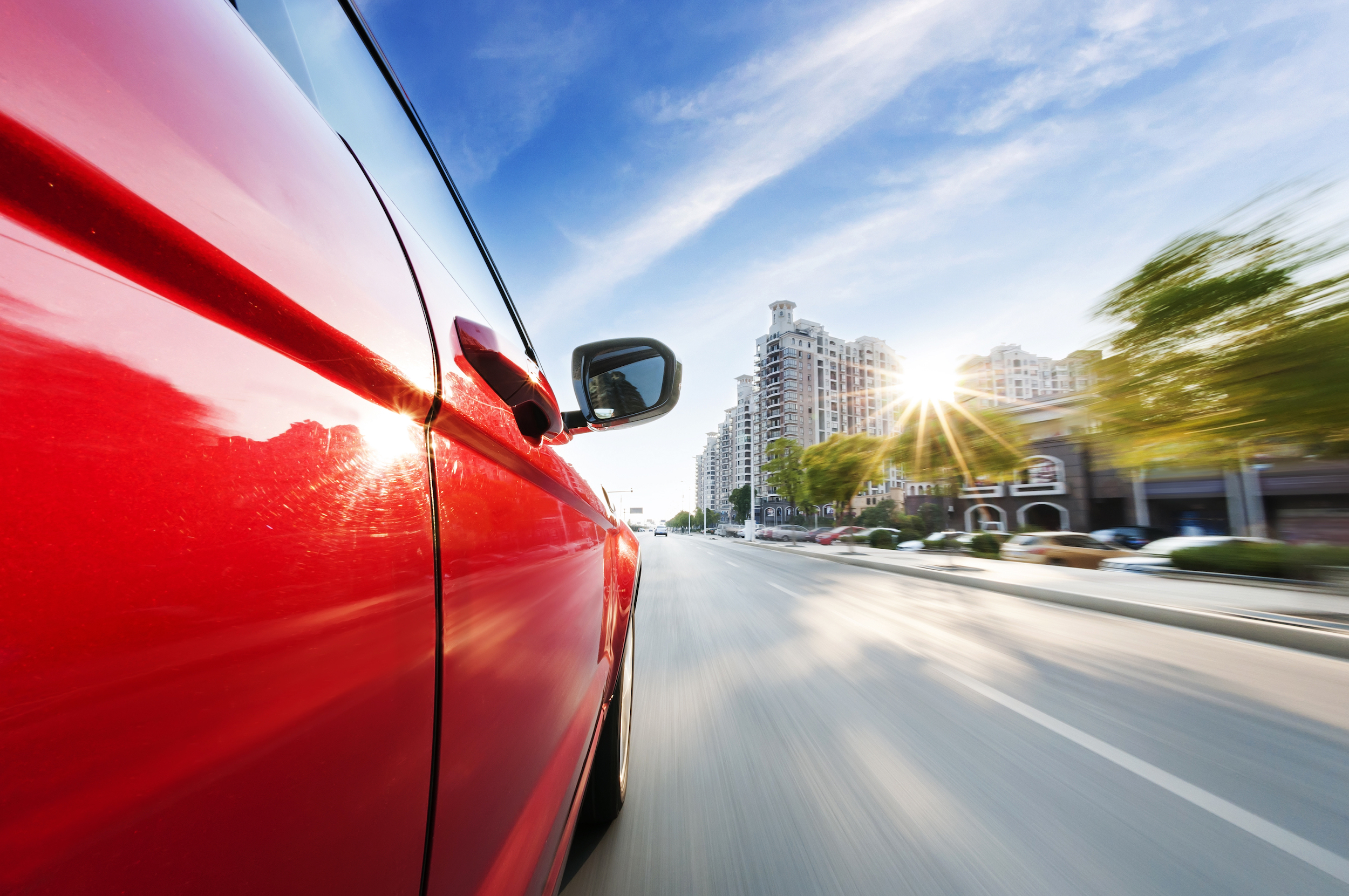 Arsenio Stanley Pierre and Marcus Darren Ginyard decided to go on a shopping spree for cars after creating synthetic identities that they thought were foolproof.  They tried to carry out an extravagant scheme using fraudulent social security numbers, drivers licenses and employer information. In all, they successfully financed 37 cars and attempted 90 thefts in total.   They attempted to steal over $3 million in cars with synthetic identities which caused losses of $1.2 million to the lenders and dealerships impacted.

The Bonnie and Clyde Synthetic team were shut down by the Orange County Vehicle Theft Task Force and the Secret Service.

The Investigation Began in December 2018 in Synthetic Identity Fraud

In December of 2018, the Secret Service and various other agencies launched investigations into the pair as vehicle theft reports began to roll in.  The Orange County Vehicle Task Force and Secret Service teamed up when they learned that they were both investigating the same cases.

Arsenio Pierre and Marcus Ginyard are worked together to fraudulently purchase 37 newer high-end vehicles.  They bought Maseratis, BMW’s and other valuable cars.  They purchased the cars using fabricated synthetic identities which are often created by using real and fake information to create new credit files. 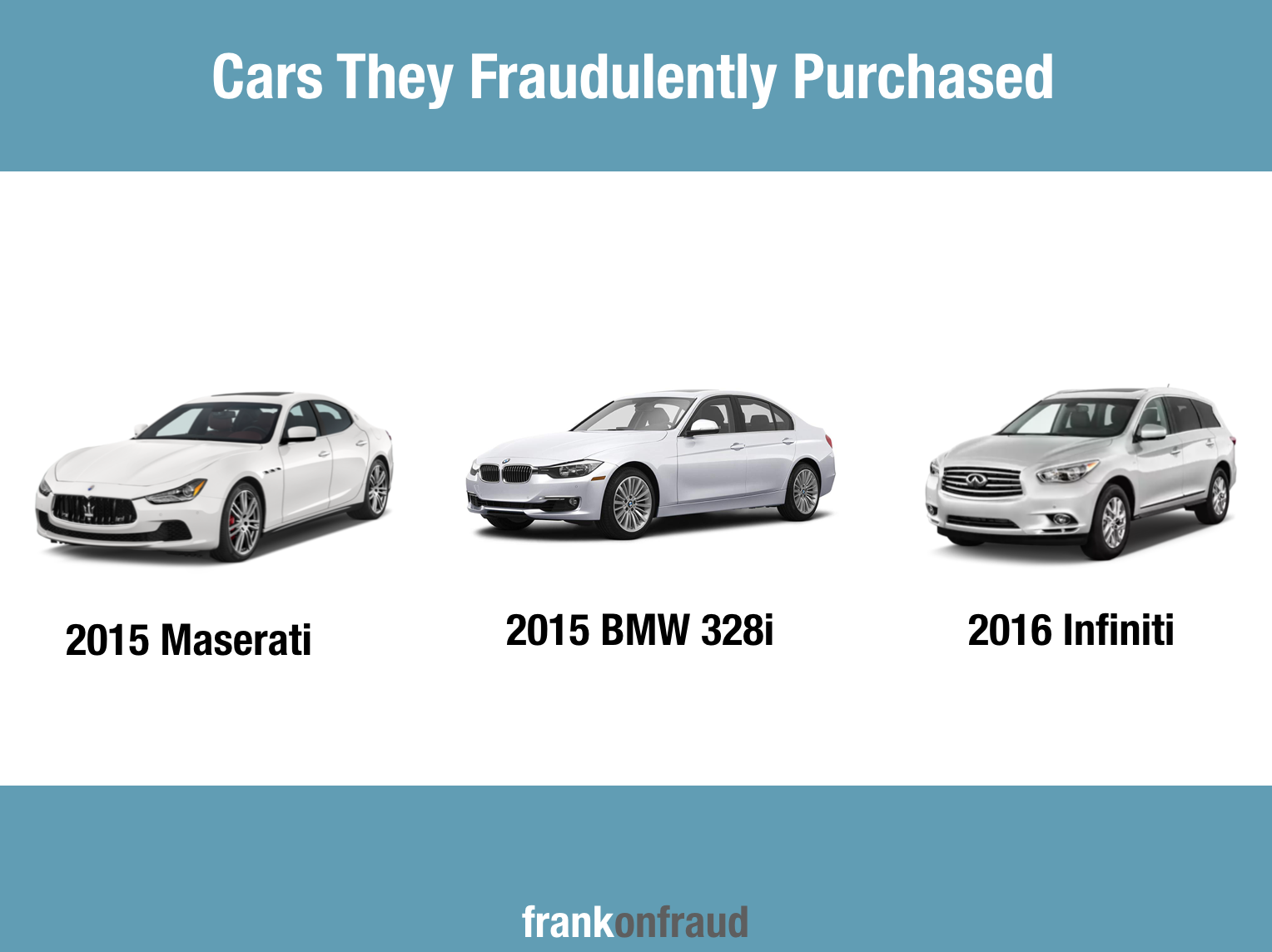 They used their real names and Dates of Birth, along with fraudulent social security numbers, fraudulent employers, and income information, to purchase half of the vehicles. Pierre and Ginyard are also accused of purchasing the remaining half of the vehicles using fictitious profiles of individuals who do not exist. The majority of the fraudulent social security numbers used belonged to children since they believed it would help them escape detection.

OCATT’s collaborative approach, which allows law enforcement to assist in investigations with allied jurisdictions, has resulted in a 55 percent decrease in auto theft in Orange County since the task force was created in 1993.

More than 30 cities across Orange County participate in OCATT.