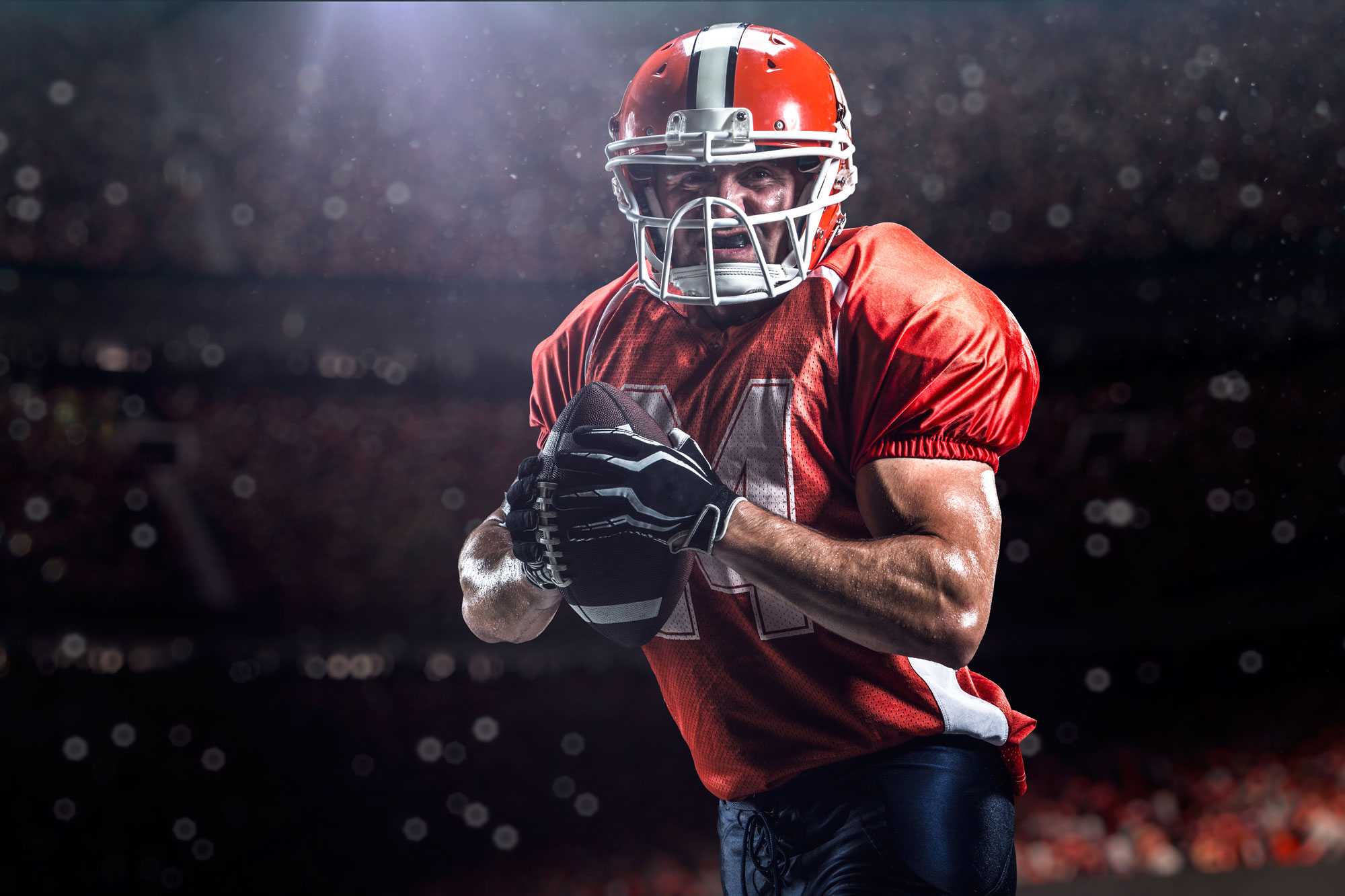 The players charged with the fraud scheme were not benchwarmers but included stars like receiver Antonio Callaway and running back Jordan Scarlett.

The players have all been suspended but that is not the worst of it.  If the case is pursued, players could be looking at a 5 years sentence in Prison and $5,000 fine per charge!

This isn’t the first card fraud scandal at the University, in fact it seems to be the “thing to do” there.

Last week, Azfar Mian, 41, senior director of housing and education was suspected of using credit cards to make $180,000 in fraudulent charges which he then sought reimbursement for. 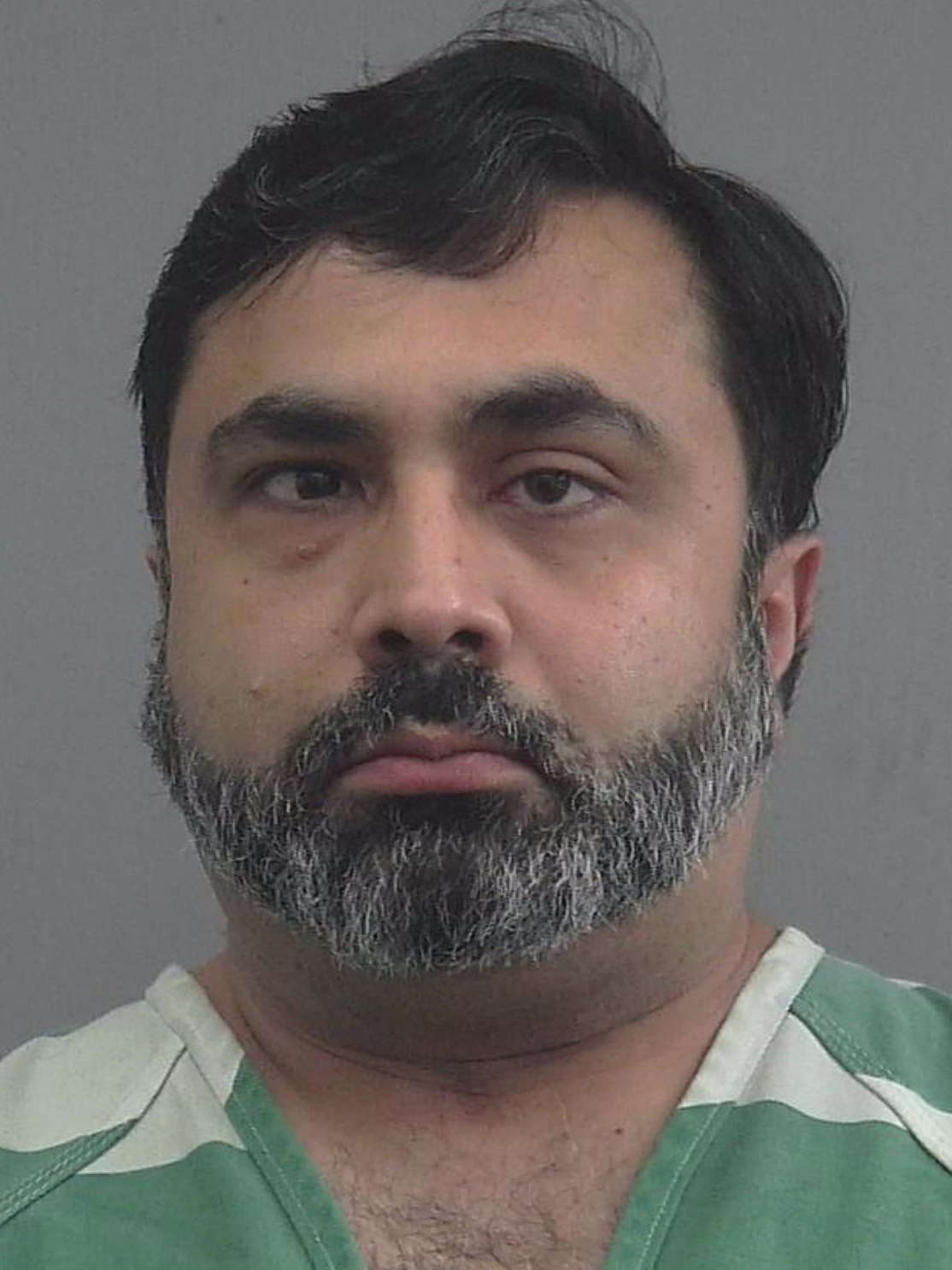 Tipsters within the University notified Auditors of the shady activity. 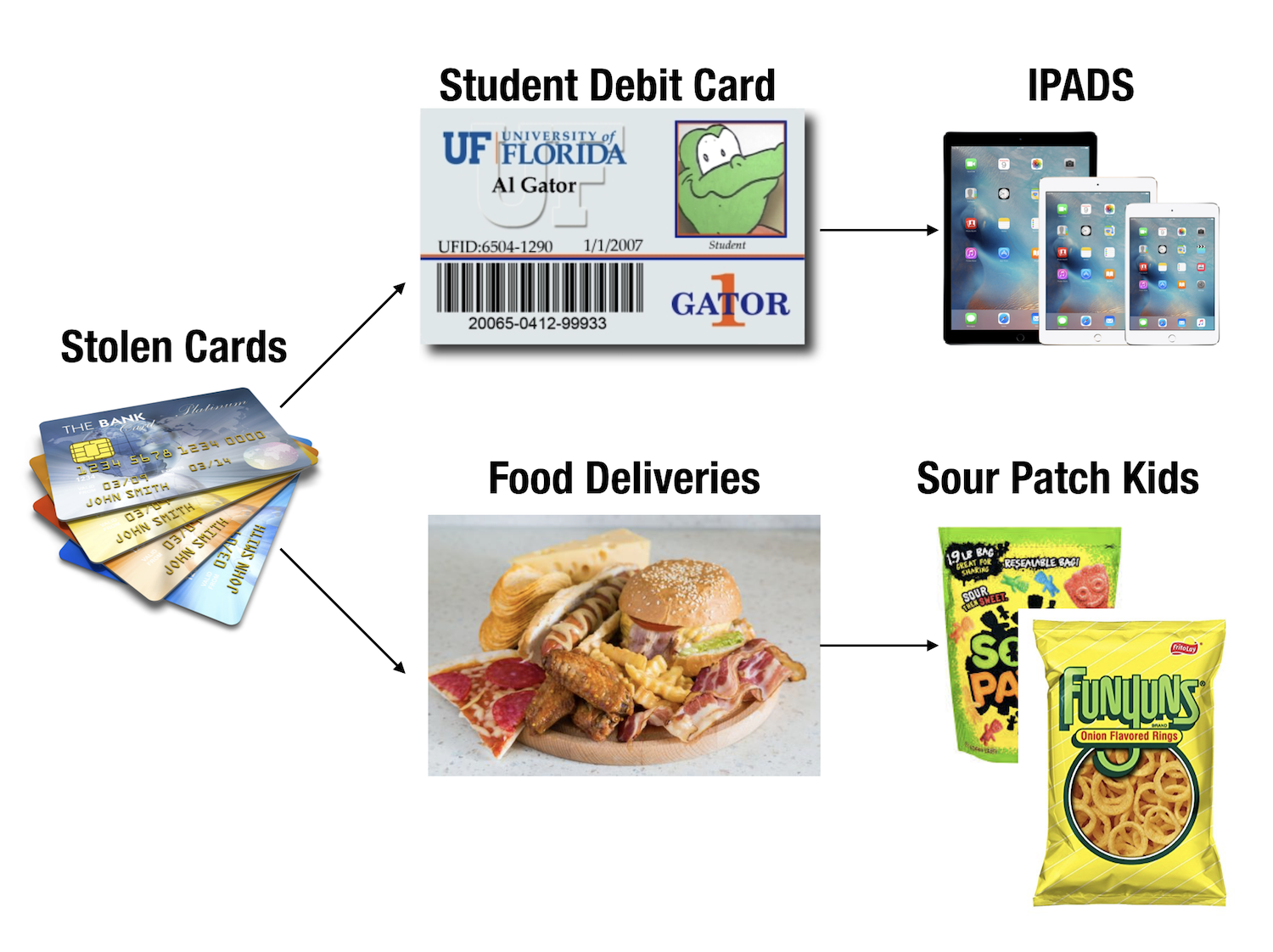 The police report outlines a long list of junk foods that the players allegedly purchased with the stolen credit card numbers.

Tipped off By the Bookstore

University Police were tipped off the to fraud scheme by a suspicious bookstore employee who called because he noticed that several students were transferring large amounts of funds to their student debit cards and then making immediate purchases right after.

Most students transfer about $300 a semester to their debit card but these students were transferring $1500 or more.

Worse yet, the employee told police that their chargeback rate was beginning to increase dramatically.   In particular for two student accounts – Jordon Smith and Sarita Francis.  Apparently the students were making a high velocity of transfer request online from other credit cards and then the transactions were later disputed as fraud by the true customers.

It Remains to Be Seen What Will Happen

The players remain suspended however the case has been referred to the District Attorney to decide if the crimes will be prosecuted.

This could place their football careers in serious jeopardy.