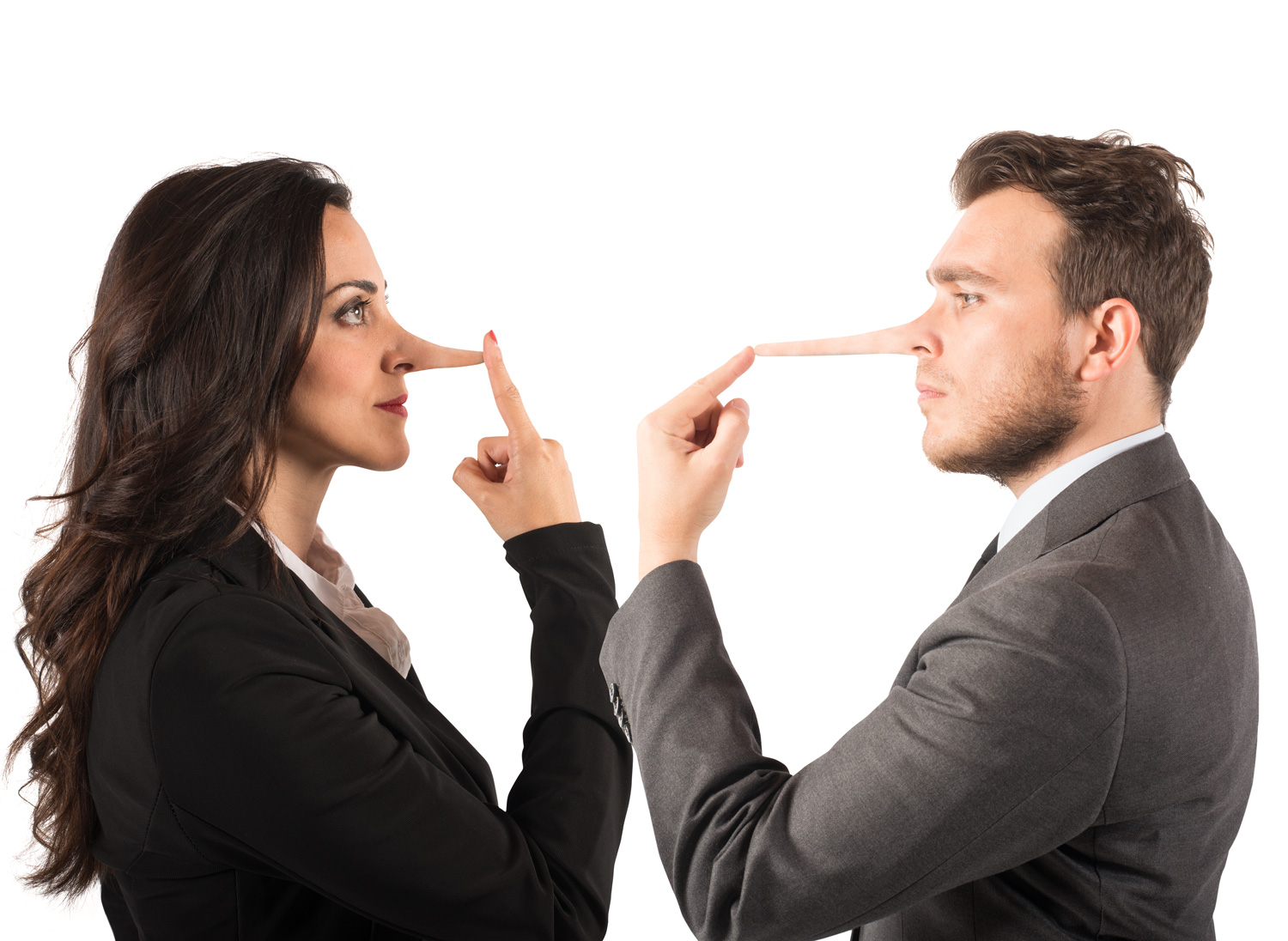 Lies, lies, lies.  That is always the case with fraud.   And PointPredictive, the company I work for, just released analysis that finds that mortgage and auto fraud lies follow very similar risk patterns.

The study found that by scoring auto loan applications with models built to detect fraud, lenders could detect 50 percent or more of their early payment default (EPD) prior to funding than if they relied on traditional credit scores alone.

When we ran fraud pattern recognition models on the application information provided on EPD loans, we found strong evidence of fraud. This is the same type of behavior mortgage lenders discovered prior to the mortgage crisis when it was determined that up to 70 percent of mortgage EPD was fraud related. The study confirms that using credit scores alone cannot detect fraud or risk of default. Tim Grace CEO PointPredictive

The study encompassed data from millions of auto loan applications submitted by dealers all over the US across all vehicle types. PointPredictive auto fraud models analyzed each loan application and gave it a fraud score. While built to detect fraud, scientists were surprised to find that it did extraordinarily well in the detection of early payment default, a term lenders use to indicate when loans default within the first six months.

The PointPredictive analysis proved that fraud scoring could:

BasePoint Analytics wrote about this same problem back in 2007 when they published a whitepaper on the fact that 30% to 70% of early payment defaults had serious misrepresentations on the initial application.

BasePoint found that the percentage of EPD loans that can be attributed to a fraudulent misrepresentation on the original application varies between thirty percent and seventy percent. The ratio varies based on a number of factors, including portfolio type, loan program, underwriting policies, and EDP definitions and measurement periods. The earlier the serious delinquency occurs, the more likely it is linked to a significant misrepresentation on the original loan application.

As Auto Loan Defaults Increase, The Problem Could Get Worse

The eroding loan quality and falling car prices follow a similar pattern that the mortgage industry saw in 2007, prior to the fall of the mortgage market and eventual collapse.

As these loan defaults increase the problem of fraud will be magnified and we will start to see more scrutiny on lending fraud.