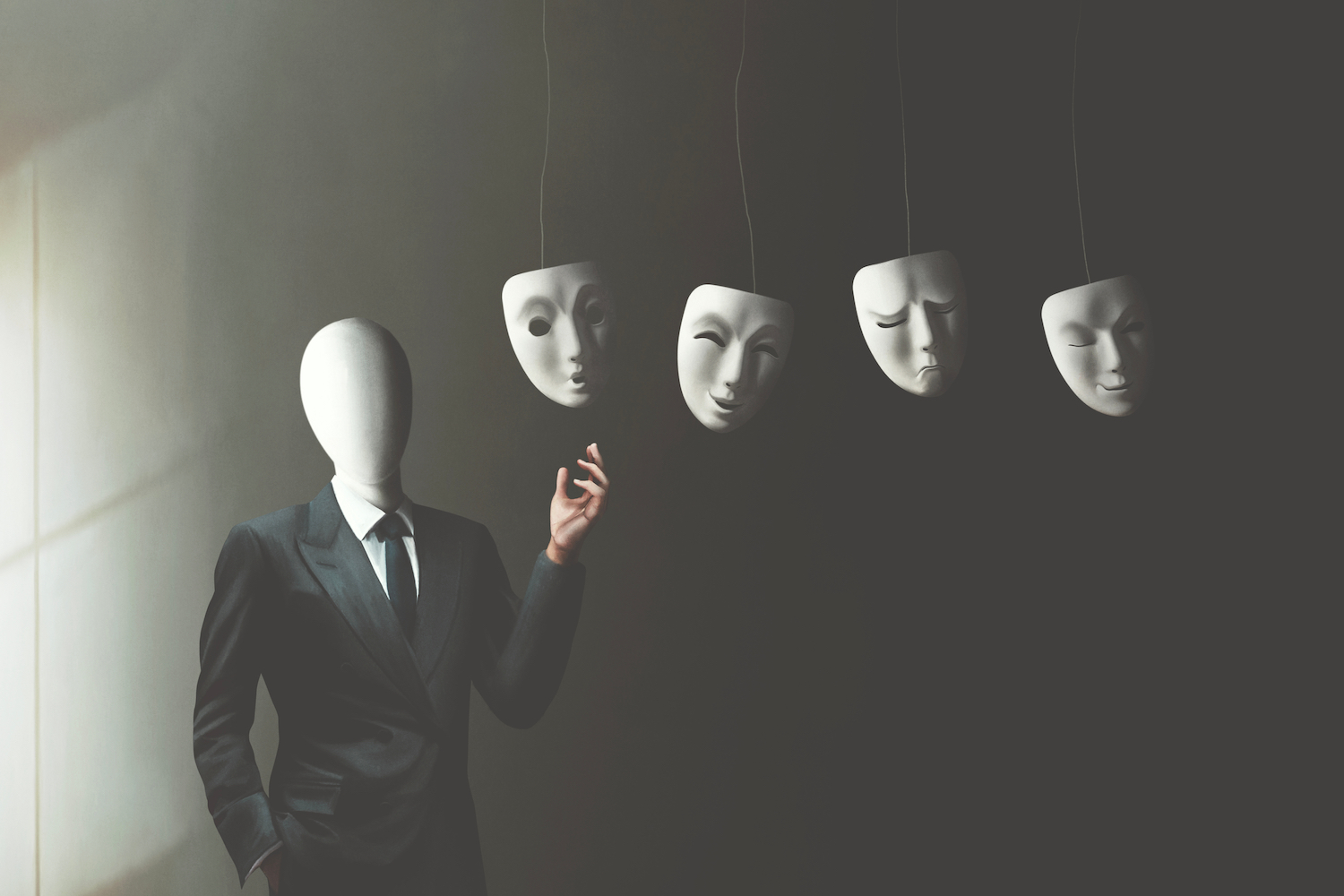 Javelin has published their findings for Identity Theft in 2020 and the findings are astounding. Identity theft climbed to over $56 Billion in 2020, driven mostly by the Pandemic and increased identity theft scams against consumers.

The growth in identity theft is a result of a shift in criminal behavior. Thanks a highly connected world and social media, scammers and fraudsters are able to reach customers directly and perpetrate fraud against them.

The trend of scams and fraud colliding became extremely evident in 2020 because the Pandemic created a perfect storm for scammers and fraudsters alike.

That perfect storm had 3 factors converging on the world at once 1) unprecedented global fear and panic, 2) a dramatic rise in unemployment and financial strain, and 3) an internet-connected world that has been forced into isolation. Scammers rushed in as consumers spent more time alone, and more time online than ever before.

Javelin research suggest $43 billion in fraud scams across 39 million victims. That equates to over 10% of the adult population of the United States.

Identity theft from scams is fundamentally different than traditional forms of identity theft and Javelin makes the distinction and differences between the two very well in their analysis.