Wire Fraud is Surging in US and Now Over $20 Billion 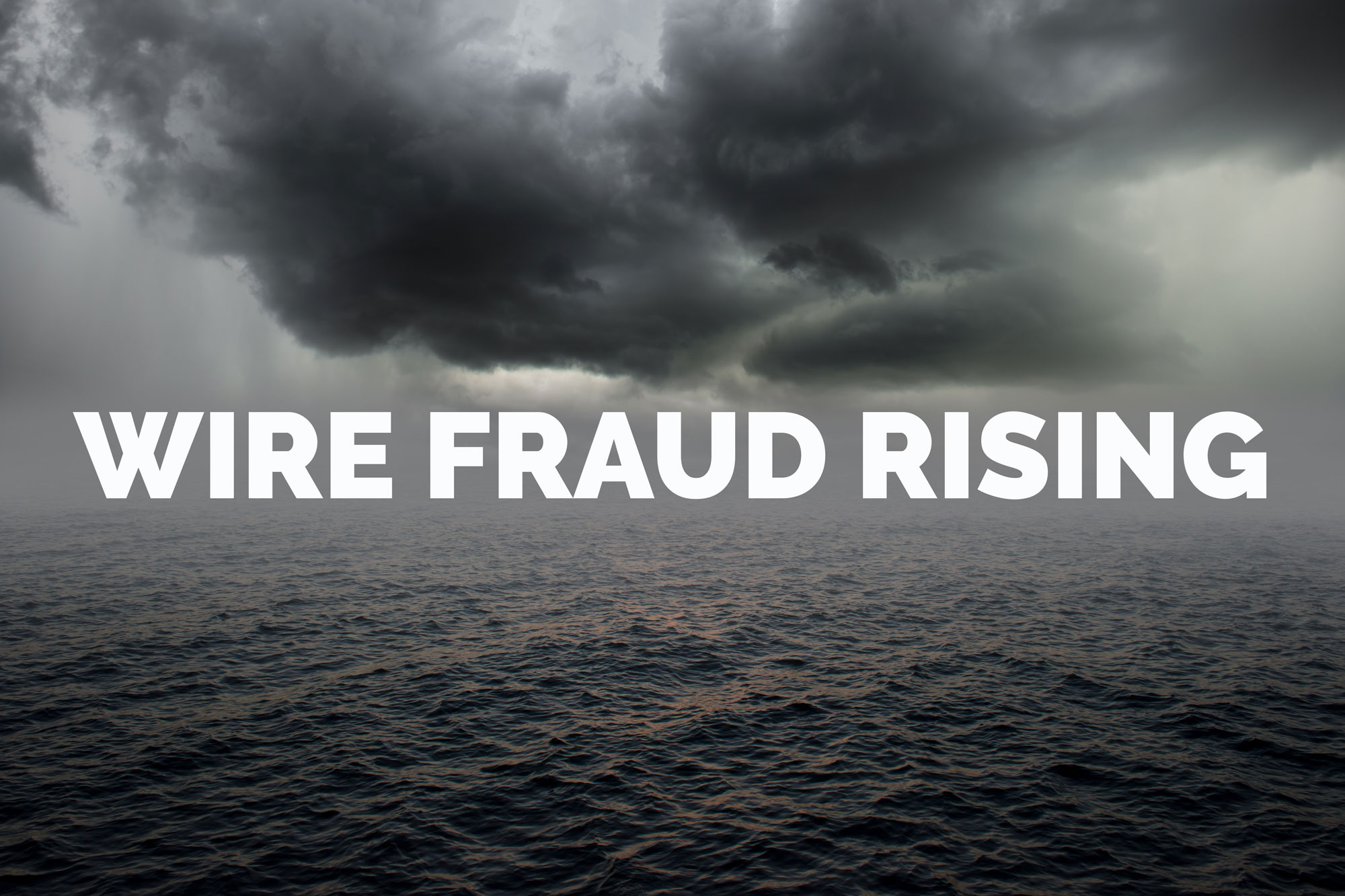 Wire Fraud is the largest and single most damaging financial fraud in the US today. And according to the FBI’s latest reports, business related email losses are accelerating due to Business Email Compromise – the scourge of fraud prevention managers everywhere.

Reports of wire fraud to the FBI and local law enforcement agencies has doubled in the last year and experts estimate that only a fraction of total losses and attempts are being reported.

In the last half of 2016, $2 Billion dollars in Wire Fraud was reported by US businesses, which experts believe probably only represents about 20% of the total. 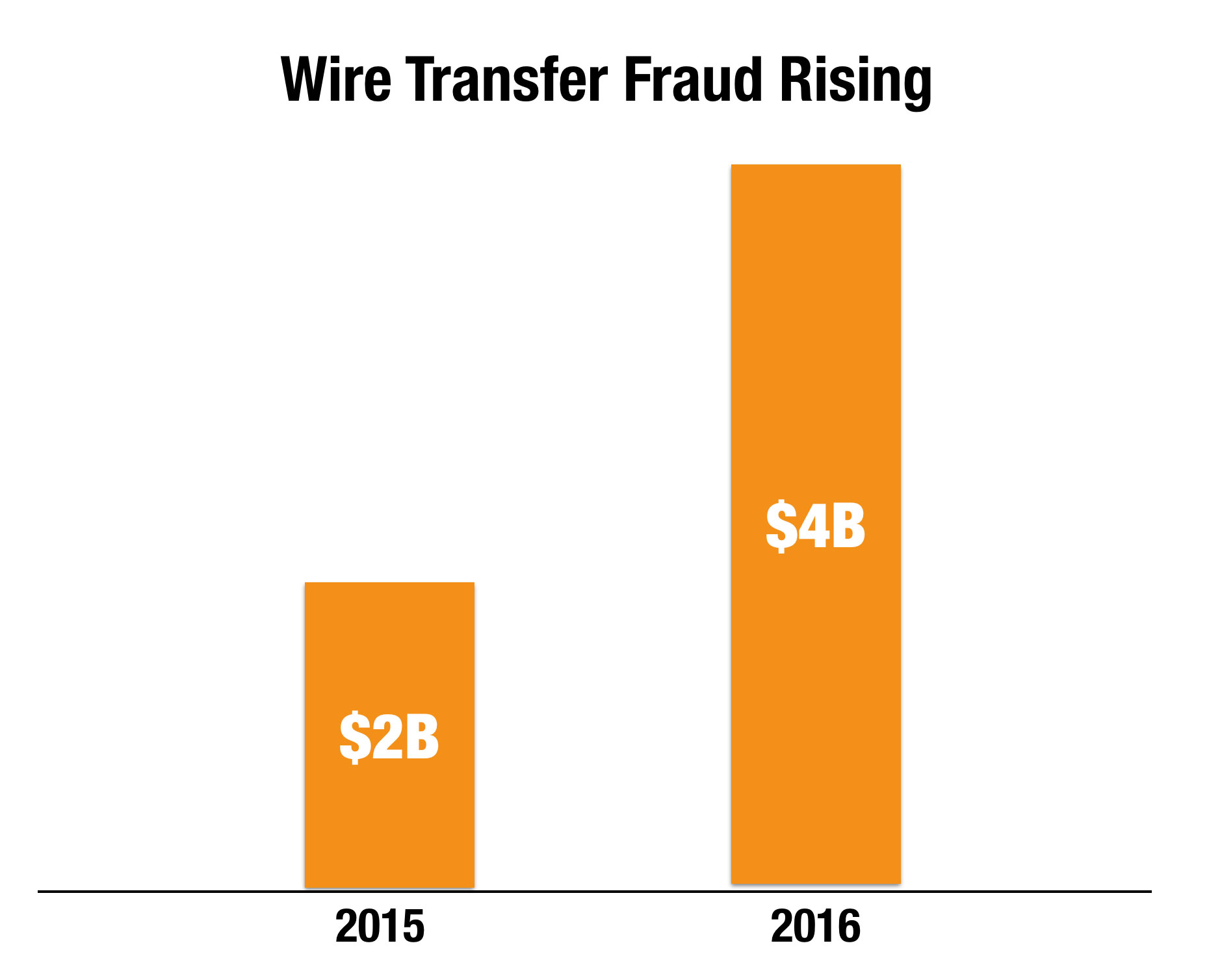 The biggest red flag to banks for fraudulent wire transfers has always been international wire transfer request.  But in 2016, the trend changed as fraudsters realized they could better disguise their fraudulent request by using domestic mule accounts which would blend into normal request far more easier.

But more importantly, it helped them avoid bank controls which were far more stringent on international request.  This shift helped fraudsters dramatically increase their success rate and helped fuel the dramatic increase in wire fraud.

In 2015, some banks were reporting they were able to stop 100% of their wire transfer fraud by looking at 2 things

Those two factors alone were often what some banks used as simple rules to avoid wire fraud. But fraudsters quickly sidestepped those controls by focusing on domestic transactions instead. 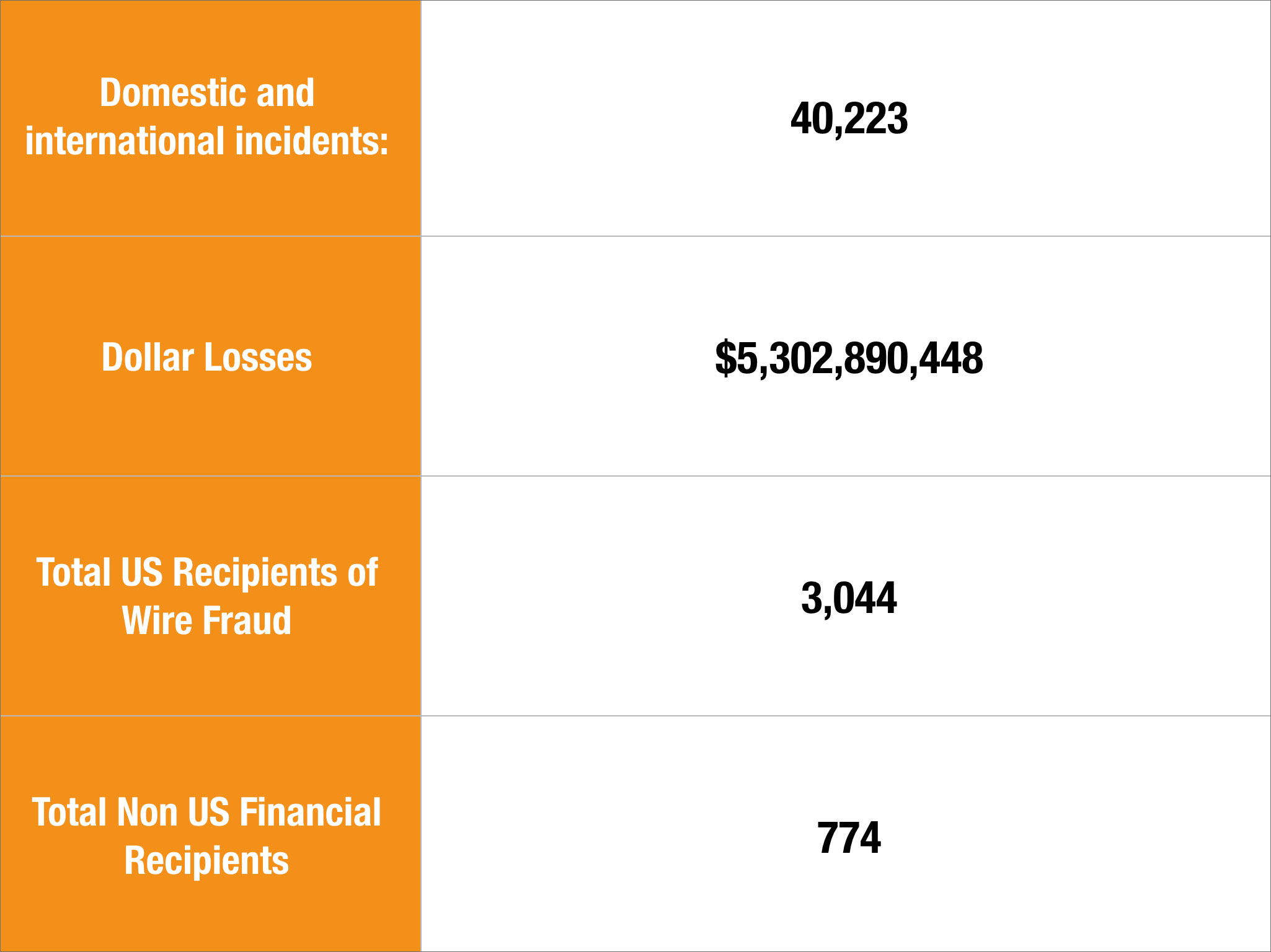