Will You Fall for A Scam? 4 Things Can Predict It. 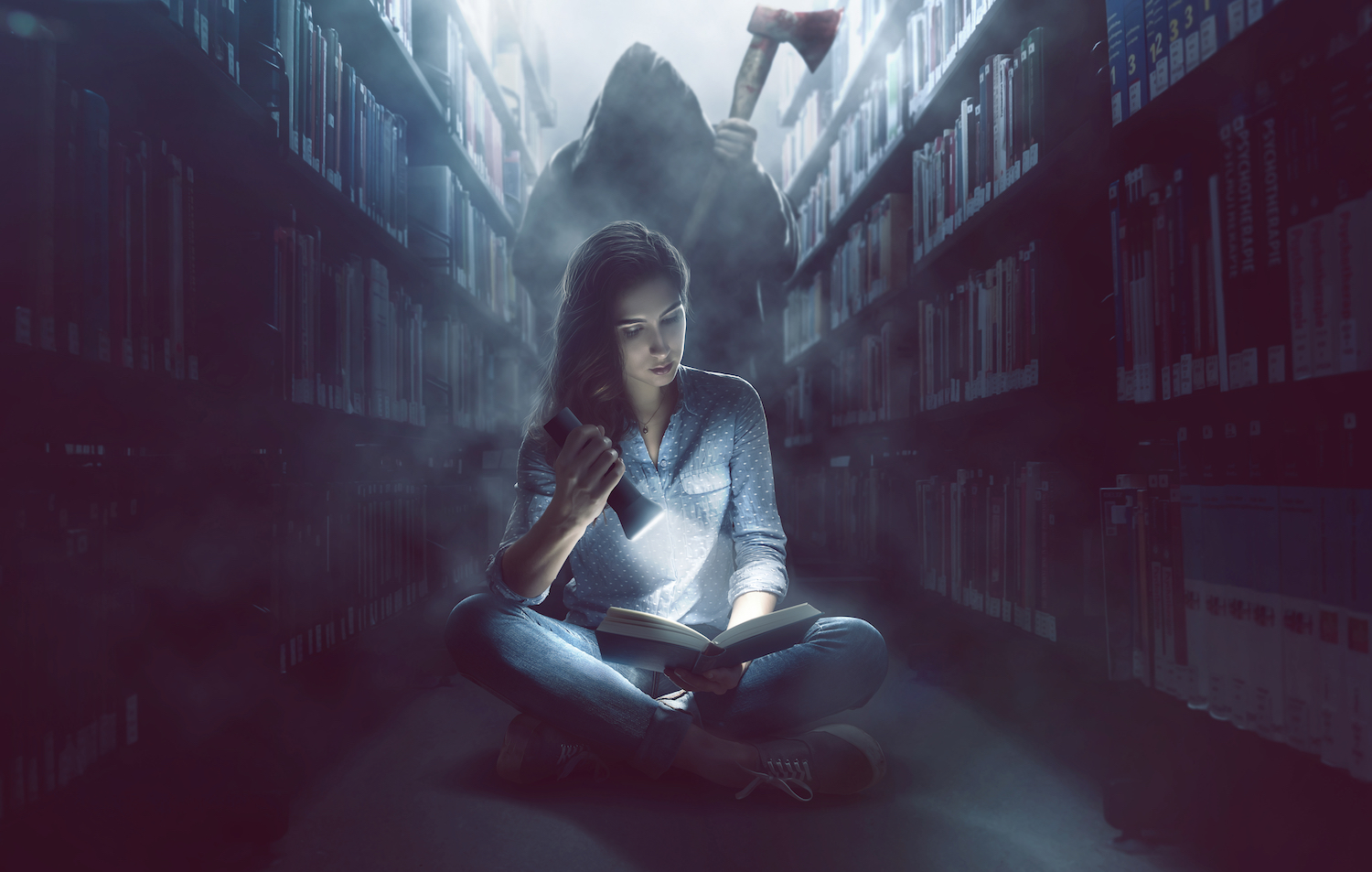 In 2017, the FINRA Investor Education Foundation (FINRA Foundation) joined with the Better Business Bureau (BBB) Institute for Marketplace to launch a two-year study of how people react to attempted financial scams.

After 2 years of exhaustive research and interviews, researchers concluded that 4 factors played a major role in why victims become victims.

The report, released by the SBA was released this week and it is eye-opening.

Scam Victims Were Interviewed After The Fact

Study participants were drawn from a pool of people who had filed reports with BBB Scam TrackerSM, an online fraud reporting tool of the Better Business Bureau®. Researchers also interviewed two people who had perpetrated a widespread government impostor fraud known as the IRS scam.

Interviews lasted one to two hours which is a significant amount of time, enough for the interviewers to dive deep into the victim’s belief systems and understand how they see the world around them.

The Way Victims View The World Around Them Is Key

Their research concluded that people’s “Mental Frames” are very important in understanding why they fell for the scam.

All human learning, whether formal or informal, is socially based. Our response to life events is shaped by our perception of reality, which reflects what we have learned from our schooling, our experiences, and our interactions with others.

If we tell ourselves the world works in a certain way, or that the world has been shaped by certain circumstances, we will take actions that align with our inner narrative.

This explains how our narratives become powerful mental frames that help us evaluate situations and make choices. These mental frames create a set of rules that direct our decisions and behavior.

Researchers concluded that 4 particular beliefs were core to whether a person would fall for a scam. If the person held certain beliefs in these areas, they were more likely to be scammed.

Is complying viewed as an imposition through which authorities control the individual or as a contribution to society and social order?

If you feel the need to always comply, you are more likely to fall for a scam.

Is wealth created by luck or is it created through hard work and sound decision-making?

If you believe wealth is created by luck, you are more likely to fall for a scam.

People who feign intelligence on issues they know little about may be more likely to listen to a scammer’s pitch.

Does the universe correct and protect for injustices (karma), or is everyone responsible for their own decisions and actions and the universe is indifferent to human events?

People who believe in a just world may ignore the warnings of those who tell them that a financial opportunity seems too good to be true.

The study is very helpful in getting into the minds of victims so that we can help identify people that are more prone to scams but also helps identify opportunities to help them too.

In particular, researchers concluded that targeted messages can modify mental frames, and these modifications may make people less vulnerable to financial scams. Essentially this means – counter-narratives to help them better interact with a world full of scammers.

For example, researchers found that when study subjects had some knowledge of common financial scams, they were less likely to be defrauded. Those who knew a little about the specific scam presented to them were 80% less likely to engage. Even when they did engage with scammers, they were more than 20% less likely to lose money in the end.

Educating the public that asking probing questions in financial situations is a sign of intelligence may also protect people from engaging with fraudulent offers.