What Do You Do When Your Mom Steals Your Identity? 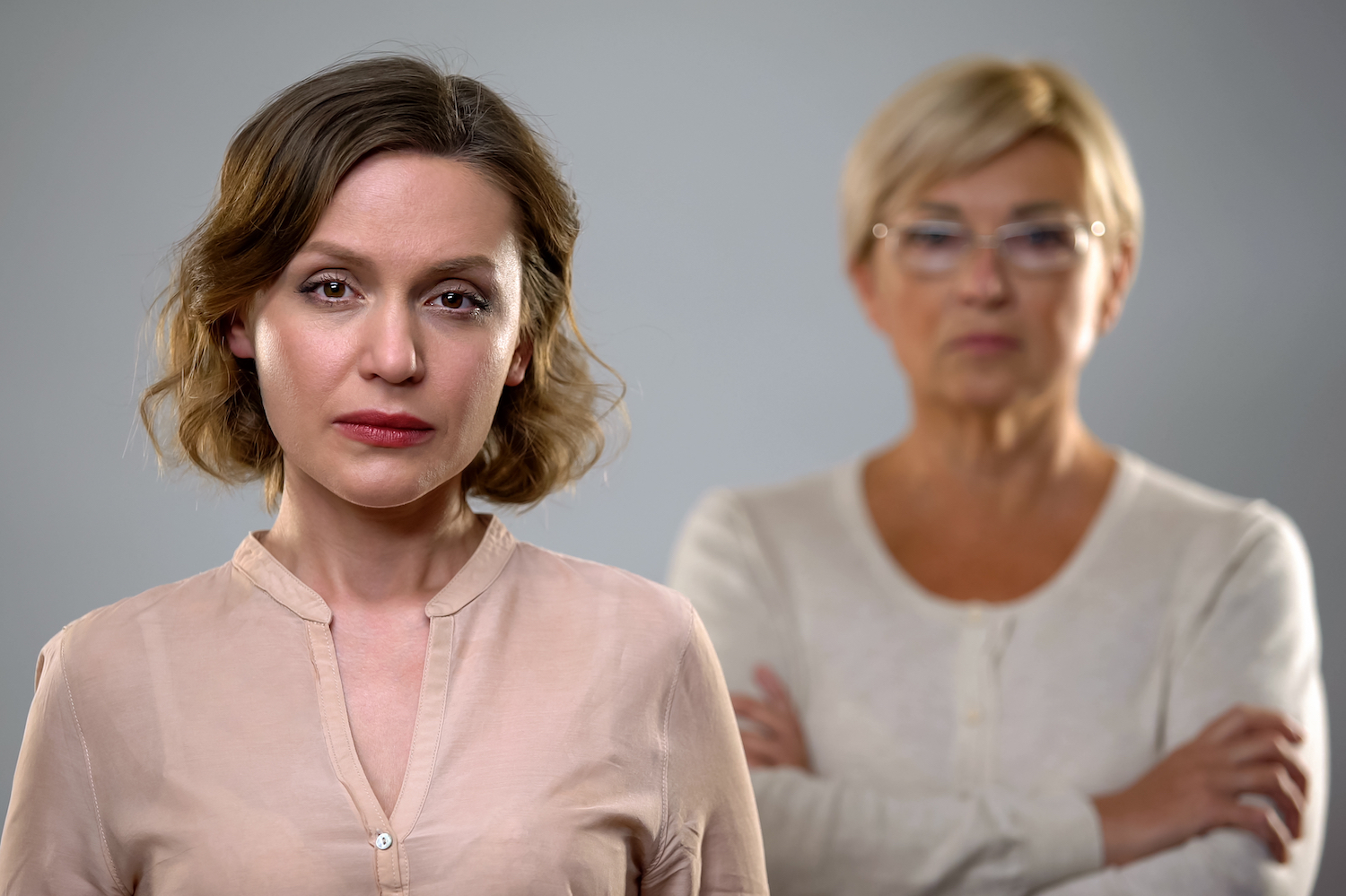 But what happens when someone you know steals your identity? Does it make it any better, or any worse?

One Reddit User – MorticiaTheGoddess – had to ask the internet for help when her Mom stole her identity and wrecked her credit score. She was so torn up with guilt and confusion. Should she turn her mother in? Should she just brush it off?

Morticia’s mother stole her identity, and Morticia was so torn up about it, that she wrote a post on AITA (Am I The A**hole) to see what other Redditors thought.

And it did not take long for people to show their support. LastWesker made no bones about it advising that “FAMILY DOESN’T STEEL FROM FAMILY”

Tru_Blueyes was quick to advise that they were “controlling their rage”, this is a feeling many tended to feel.

Flukefluk didn’t beat around the bush and advised Morticia, that her mother applying for a loan with her SSN was like she “reached into her bank account” and stole the money. It’s true actually.

A friendly ex banker stepped in and advised that she needed to file a police report and check with all 3 bureaus. This is good advice. This is what banks will usually advise you to do when you file a claim of fraud with them.

And the support just goes on and on, and on. In fact not a single person advised her to ignore it and give her mother another chance.

CanUhurrmenow, advised her to “prioritize her own life” over her mothers and that it could take “years” for her to fix the problems that our mom created for her.

A Majority of Identity Theft Fraud Is Committed by Family Members

One poster who used to work for AMEX offered some chilling insight. When they were a customer support representative for AMEX they understood that a majority of fraud doesn’t happen from strangers, it is usually a family member.

40% of Fraud Is Committed by Family Members

For many years I was a fraud investigator, researching cases of fraud after the fact.  My job was to find out who committed the fraud so we could report them to the police, or try to get the money back for the bank.  It was an interesting job.  And it opened my eyes.

I spoke to thousands and thousands of victims of fraud over the years.  I interviewed them, always asking the same questions.

I recorded their answers in detail and kept records of the responses.  Over the years as I poured through the data and thought back over my conversations, I realized something very important.  I realized that when someone was a victim of fraud, we would oftentimes figure out at the end of the investigation that it was someone that they knew that perpetrated the fraud.

It is sad.  Most of my investigations during those years revealed a shocking statistic.  About 40% of the time we would find out that when a credit card was used fraudulently, that the perpetrator of the fraud was either a family member, friend or guest in the house.

We called it “Friendly Fraud” but it wasn’t so friendly.  In fact it was some of the worst fraud because it often crushed the people I was trying to help to find out that someone that they knew and trusted could do something so horrible to them.

And the financial impact of friendly fraud is pretty outstanding, costing the industry close to $11.8 Billion a year according to a Visa study.  This is an interesting article I read on it – Friendly Fraud is an $11.8 Billion Dollar Problem.

So What Should You Do If Your Mother Steals Your Identity?

There really is no right or wrong answer or wrong path to take. Each person needs to decide their own route based on the relationship they have with their mother and the circumstances.

I can tell you however that most banks and lenders will in fact hold you responsible for any debts if you do not file an affidavit or a police report or agree to prosecute.

In most cases when you file a claim with a bank, they will try to reach out to your mother to have her pay off the debt before they proceed with any law enforcement action – but that is not guarantee since each bank is different.

So there are various things you could do:

If this has happened to you, I wish you the best of luck in fixing your situation.