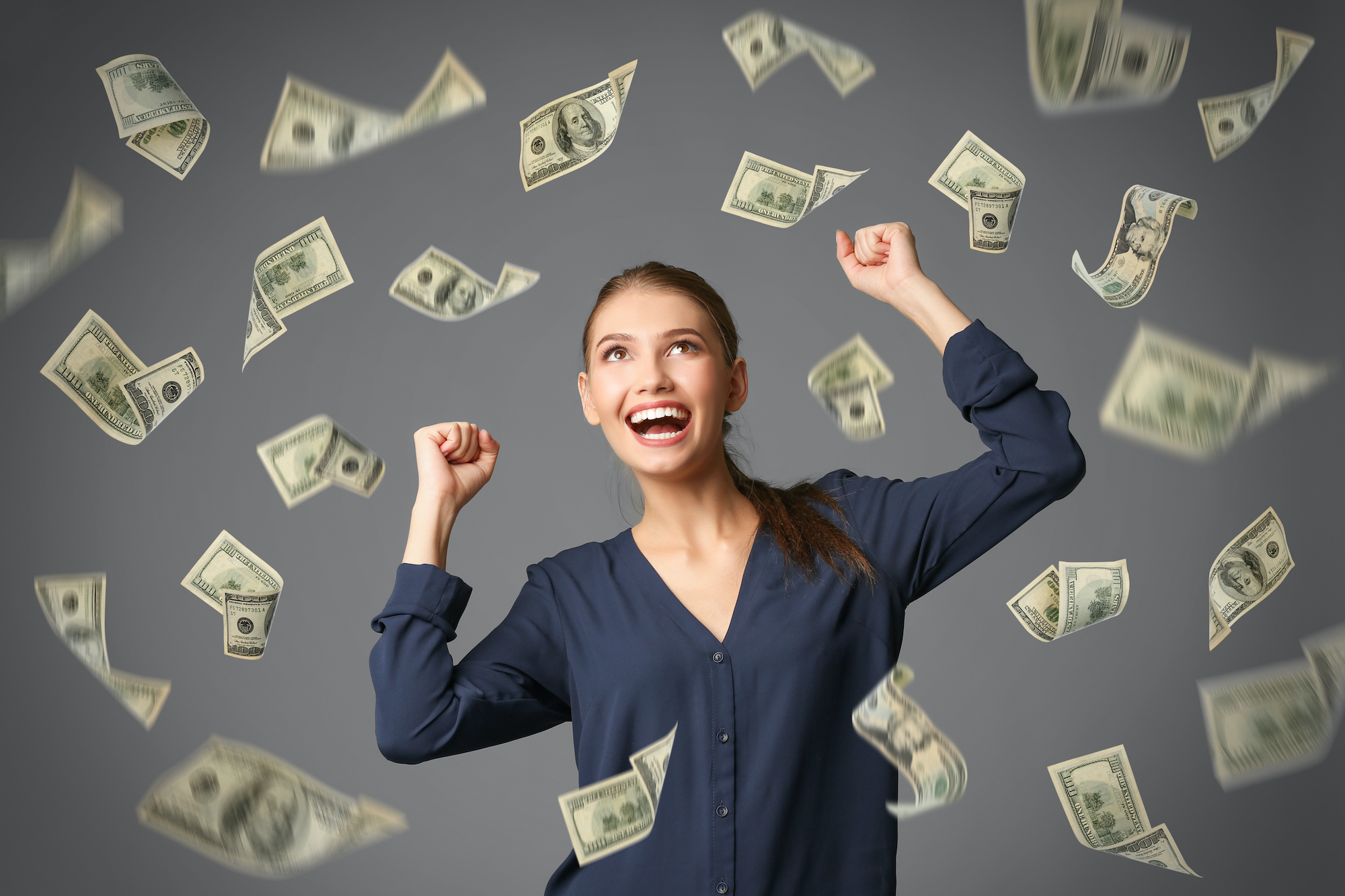 It’s payback time! Western Union set up a fund to pay back victims of wire fraud that used their service to pay scammers.

According to the US Department of Justice, victims sent money to criminals through Western Union due to 3 types of scams.

#2 – Elderly Abuse Scams – Elderly victims were targeted with grandparent scams in which criminals would pretend to be a grandchild in desperate need of money to avoid personal harm or to pay for vital medical expenses.

#3 – Romance Scams – The third scam lured victims into parting with their cash with the promise of romance, often preying on seniors who were seeking companionship on the internet. Victims were lulled into believing that their online love interest needed funds for a visit to the United States or some other purpose.

“Western Union turned a blind eye to the fraudulent payments made through its money transfer system,” said Andrew Smith, director of the Federal Trade Commission’s Bureau of Consumer Protection.  “We’re glad to be returning money to those consumers who were ripped off by fraudsters exploiting the Western Union system, and we will not tolerate Western Union or other payments companies facilitating fraud.”

A large portion of the $585 million dollar fine will be used to reimburse victims of fraud and this week, the first $143 Million was returned to over 100,000 victims.

If you, or anybody you know, was a victim of fraud where Western Union was used between 2004 and 2012, you can file a claim with the justice department to get reimbursed.  Just go this site here – Justice Department Claims.

They Failed to Listen To Their Fraud Investigators

Western Union investigators had made a recommendation as far back as 2004 to shut down any high-risk location that 15 or more suspicious activity reports.  They felt that if a location had that many SAR’s they were too risky and either they were being attacked by money launderers or money mules or they were complicit in the activity.

Well, the investigators had identified the location in China as very risky and requested that executives shut it down but the decision was made to continue the relationship.  Western Union failed to adhere to their 15 SAR report policy.

Another example of how not listening to your fraud investigators can get you into a whole lot of trouble!