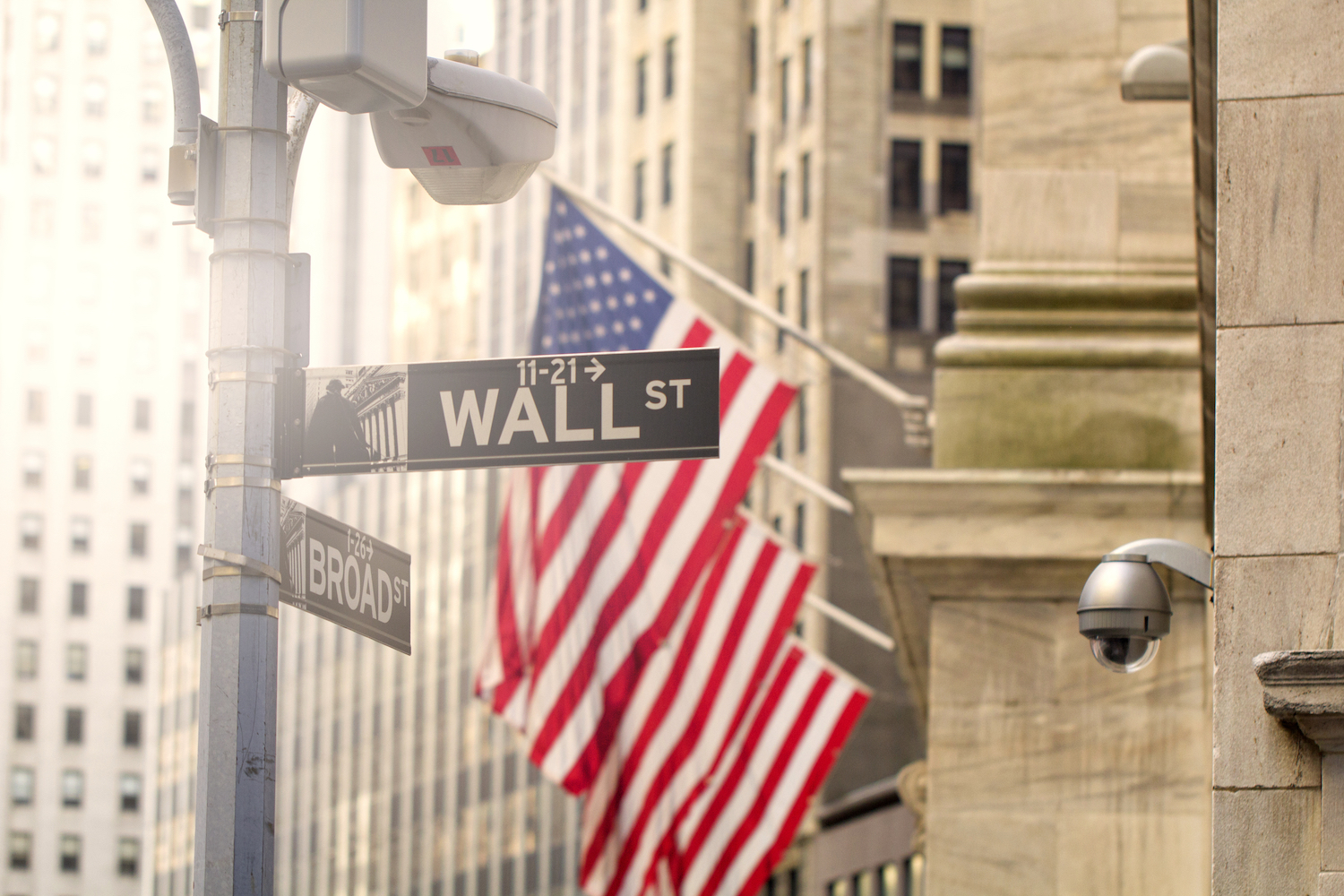 A whistleblower has come forward, and he is dropping a bombshell on Wall Street.

According to Pro-Publica, a whistleblower is claiming that Securities that contain loans for properties like hotels and office buildings have inflated profits. These grossly inflated properties and profits could lead to another mortgage market collapse as significant as the last great crisis of 2008.

The only difference between the last crisis, and the one to come they claim is that this time commercial properties will lead to the collapse, not residential properties.

The complaint alleges that large banks, including Wells Fargo and Deutsche Bank, are giving borrowers massive mortgage loans far more than the commercial properties are actually worth. When those loans are packaged into CBMS (Commercial Backed Mortgage Securities) the risk is magnified.

The whistleblower who is a commercial expert reported many other potential red flags from his analysis:

Basically collateral fraud on a much larger scale than we saw in the last crisis.

ProPublica Verified The Fraud in Data

ProPublica analyzed CBMS data and their findings seemed to corroborate the complaint.

ProPublica closely examined six loans that were part of CMBS in recent years to see if their data resembles the pattern described by the whistleblower. What we found matched the allegations: The historical profits reported for some buildings were listed as much as 30% higher than the profits previously reported for the same buildings and same years when the property was part of an earlier CMBS. As a rough analogy, imagine a homeowner having stated in a mortgage application that his 2017 income was $100,000 only to claim during a later refinancing that his 2017 income was $130,000 — without acknowledging or explaining the change.

The Pandemic Could Bring the Whole House of Cards Down

So why does this all matter now? The answer is simple – The Pandemic.

20% of CBMS Loan Payments Are Now At Risk

The commercial mortgage market is now in big trouble. CNBC reports that nearly 20% of all lodging CMBS loans are categorized as either “in grace period” or “beyond the grace period,”  according to data from Trepp, a New York-based research firm that tracks the CMBS market.

And that is not all. Retail CMBS loans not paid in April have jumped to about 9% from 1.7% in March.

Retail stores, hotels, and restaurants are either going out of business or unable to pay their rents and that could substantially increase the risk of a mortgage market collapse.

Northridge Mall in Salinas, California, for example, has asked for forbearance on their $79 million dollar loan payment that is coming due. This is just a sign of things to come.

Stay tuned on this one. This could turn into a big problem for the commercial mortgage market.