To Stop Rise in Scams, UK Bank Wants to Slow Down 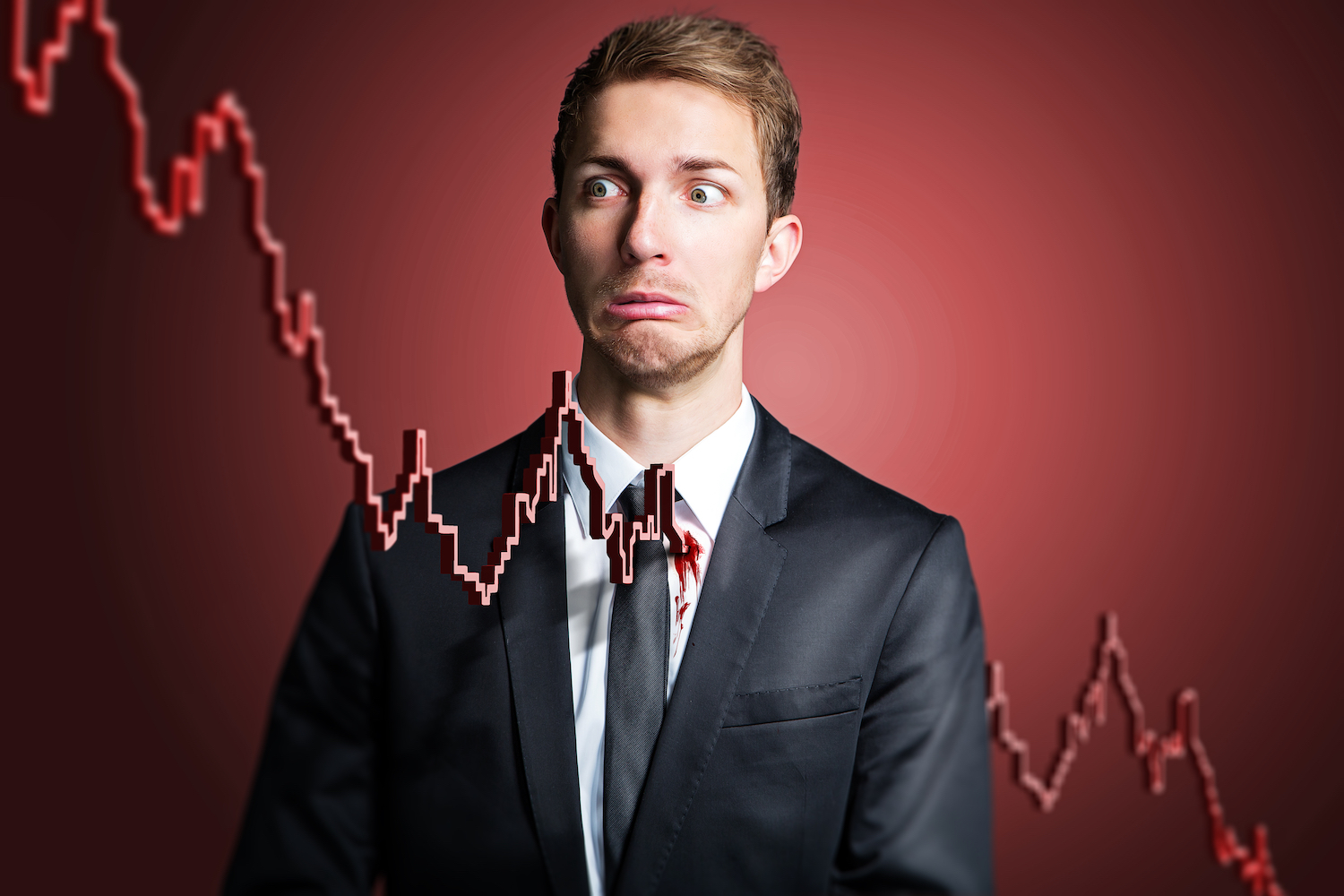 Fraudsters in the UK are stealing record amounts of cash from customers. According to UK Finance, the organization that tracks Authorized Push Payment (APP) fraud, scammers are stealing £4 million each and every day from bank customers in the UK.

To curb the massive and rising fraud, one bank – Nationwide- wants to slow down and put in more fraud checks.

APP Fraud is currently one the largest scams in the UK and it is a form of fraud in which victims are manipulated into making real-time payments to fraudsters, typically by social engineering attacks involving impersonation.

And despite the fact that banks have been heavily focused on preventing, it grew 71% year over year. In the first half of 2021, banks lost £355 million, compared to £208 last year at the same time.

And to give you a sense of the size of the problem, for the first time in history authorized push payment scams have outstripped fraud on credit and bank cards in the UK.

Scams And Fraud Are Now A National Security Threat

Fraud is getting so bad in the UK, that UK Finance Managing Director is calling it a National Security Threat.

Katy Worobec, managing director of economic crime at UK Finance, said: “We are calling for coordinated action and increased efforts from government and other sectors to tackle what is now a national security threat.”

Shifting Trends in Scams Are Worrisomeme

Most worrisome about the trend in scams in these types of scams is the shift in perpetrators that engage in this activity against customers.

According to banks and police investigators, it’s not just organized criminals anymore. In fact, teenagers as young as 14 years old are being hired on to become money mules to move the money around.

And to make matters worse, Social Media is playing an increasingly more important role in scamming. Experts estimate that up to 70% of the APP Scams originate on online platforms and social media.

In a World Where Fast Money = Fast Fraud, One Bank Wants to Slow Down

In an article by BBC this week, Nationwide’s Banks Economic Crime Director Stuart Skinner that the trend of faster payments for everyone needs to be checked.

Skinner indicated to the BBC that there should be more “friction” in the payments system to prevent money from getting into fraudsters’ hands.

His theory, according to the BBC is that instead of allowing all payments to be processed and enter the payee’s account within minutes, the relatively few more risky-looking transfers should be checked at a slower speed.

This might sound like he is bucking the trend but he is probably on to something here that banks should consider.

Nationwide is Setting Up A Scam Hotline

To help their customers avoid becoming victims in the first place, Nationwide is determined to set up a call center to help victims before they lose money.

The bank set up a Scam Checker Service and provides a Toll-Free Number for customers to call 24 hours a day if they want to get advice if they think that they are being defrauded. The goal is to have customers check with an expert before they send money to someone they are suspicious of.

If Nationwide gives the customer an “all clear” and it later turns out to be a scam, Nationwide will give the customers a full refund of their money.

It’s nice to see banks in the UK being very progressive about protecting their customers from scams and fraud. US banks could learn a lot from their counterparts in the UK in responding to scams.