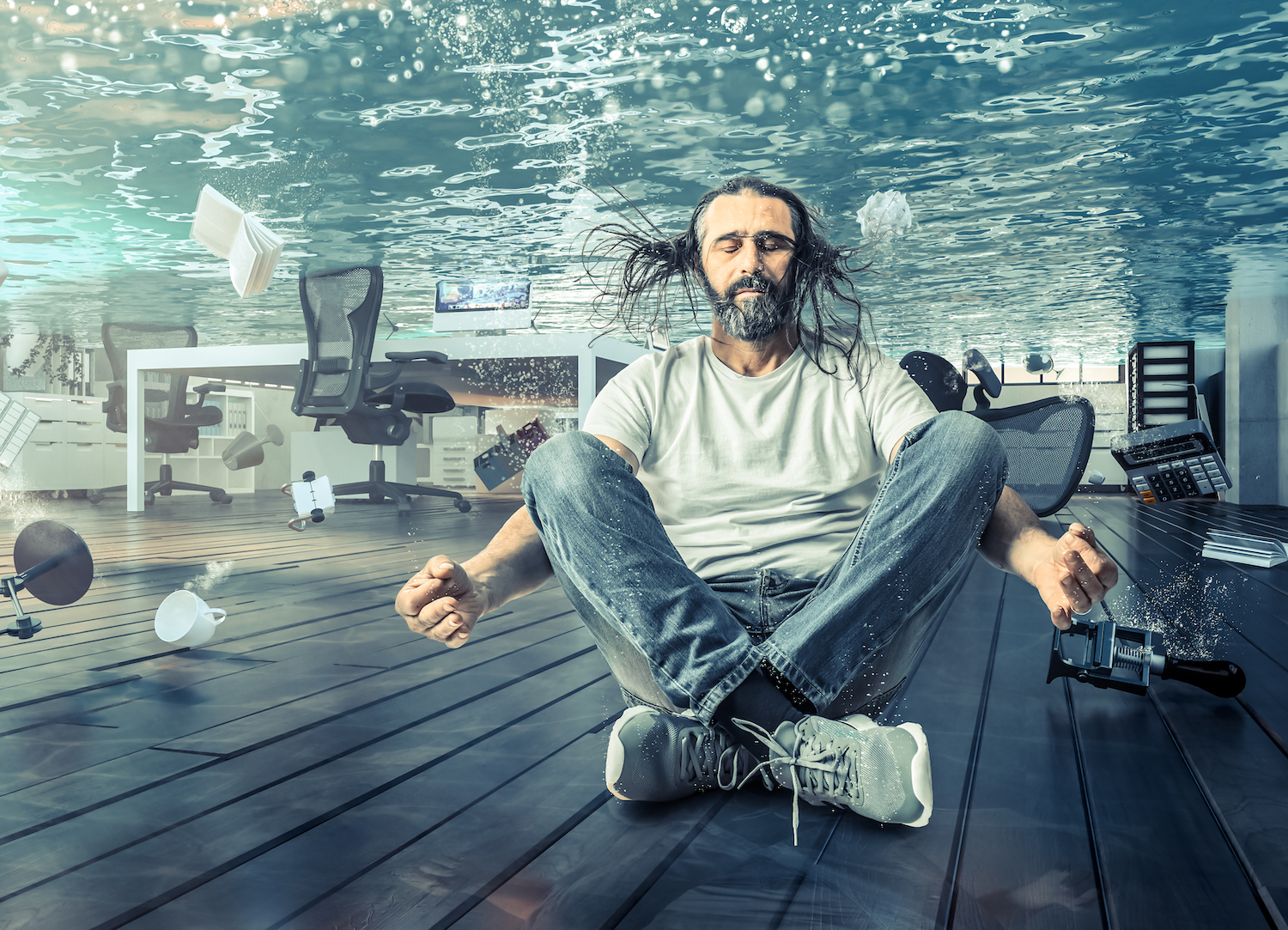 Car dealer fraud is one of the oldest and most common frauds here in the US. And it seems that some dealerships never stop thinking of new and creative ways to scam both lenders and consumers.

And the fraud scheme that the co-owners at Big Red Kia in Norman Oklahoma cooked up is pretty wild.

Read the Indictment Here Which Involves Scores of Lenders

The Case Involved MultiMillions of Dollars in Fraud and Bribery

The indictment against the now-convicted fraudsters is pretty damming. It alleges that the trio made materially false statements and omissions to lenders about the type, source, and amount of borrowers’ down payments or vehicle trade-ins, and bribed at least one loan officer.

They Targeted Subprime Borrowers, Some of Whom Testified Against Them

At trial, the jury heard testimony that the Big Red Dealerships used advertisements to target potential customers with poor credit and that Mayes, Gooch, and Wells then fraudulently induced lenders to approve loans for such customers by documenting that the customers provided cash down payments and/or trade-in vehicles when that was untrue.

Evidence at trial also showed that from February 2015 until late 2017, the Big Red Dealerships continued to document fictitious cash-down payments for lenders.

During that time period, for at least 519 customers, the down payment was purportedly based on a pawned item provided to Norman Pawn & Gun, a pawn shop owned by Gooch and located in a building owned by Mayes, although it was never open for business and never had any employees.

Finally, the jury heard testimony that at least one lender approved questionable loans—for up to two to three times’ the value of vehicles being purchased—after a Big Red Dealership manager gave cash bribes to a loan officer and the Big Red Dealerships provided fake invoices to justify the inflated prices.

They Now Face Up to 20 Years in Prison

The jury convicted all three defendants of six counts of uttering forged securities based on Norman Pawn & Gun checks forged by Big Red Dealership employees, as alleged in Counts 14-19 of the indictment.  For Counts 14-19, each defendant faces up to 10 years in prison and a $250,000 fine.

The jury convicted all three defendants of six counts of aggravated identity theft, as alleged in Counts 20-25 of the indictment, for using the signatures of six customers without lawful authority.  For Counts 20-25, each defendant faces a mandatory term of imprisonment of two years to run consecutive to any other term of imprisonment and a $250,000 fine.  Sentencing will take place in approximately 90 days.