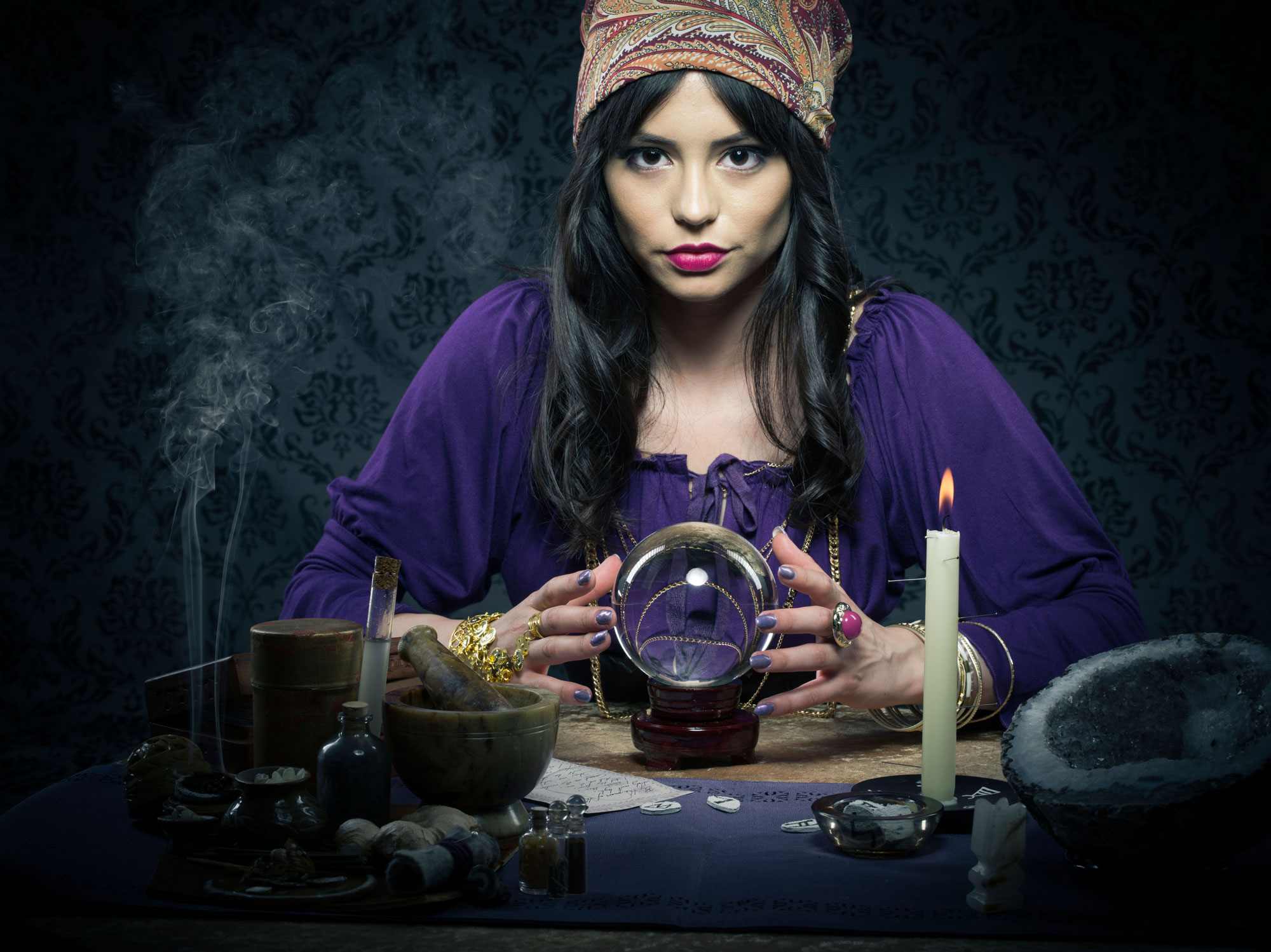 If that comes as a shock to you. It probably shouldn’t.  Fraud has been on the rise for the last 25 years and it is showing no signs of slowing down anytime soon.  As a case in point, just look at card fraud losses since 1990.   It’s gone up from $1.5 billion annually to a projected $31 billion this year!

The law of “what goes up must come down” does not apply to fraud. Card fraud just keeps going up despite our best efforts. 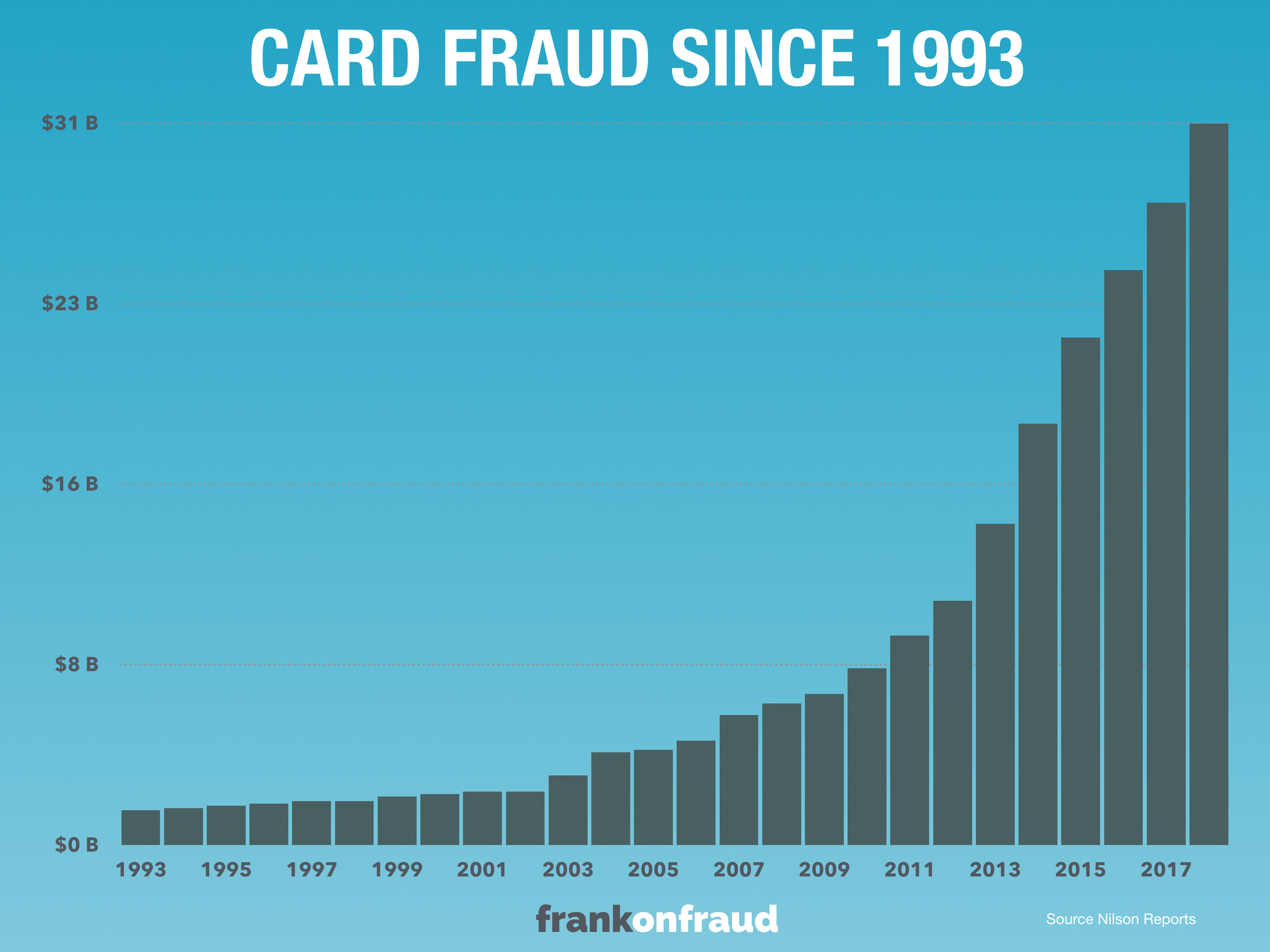 The only good news is that we will probably have less fraud in 2018 than we will have in 2019.  Gotta look at the bright side right?

We are witnessing the great industrialization of fraud. Committing fraud is a process and fraudsters are doing so with repeated success using the same tried and true methods.

There are 3 big drivers behind the rise in fraud for this year – faster funds, more connected fraudsters and lots of competition by banks and finance companies to capture consumers share of wallet. 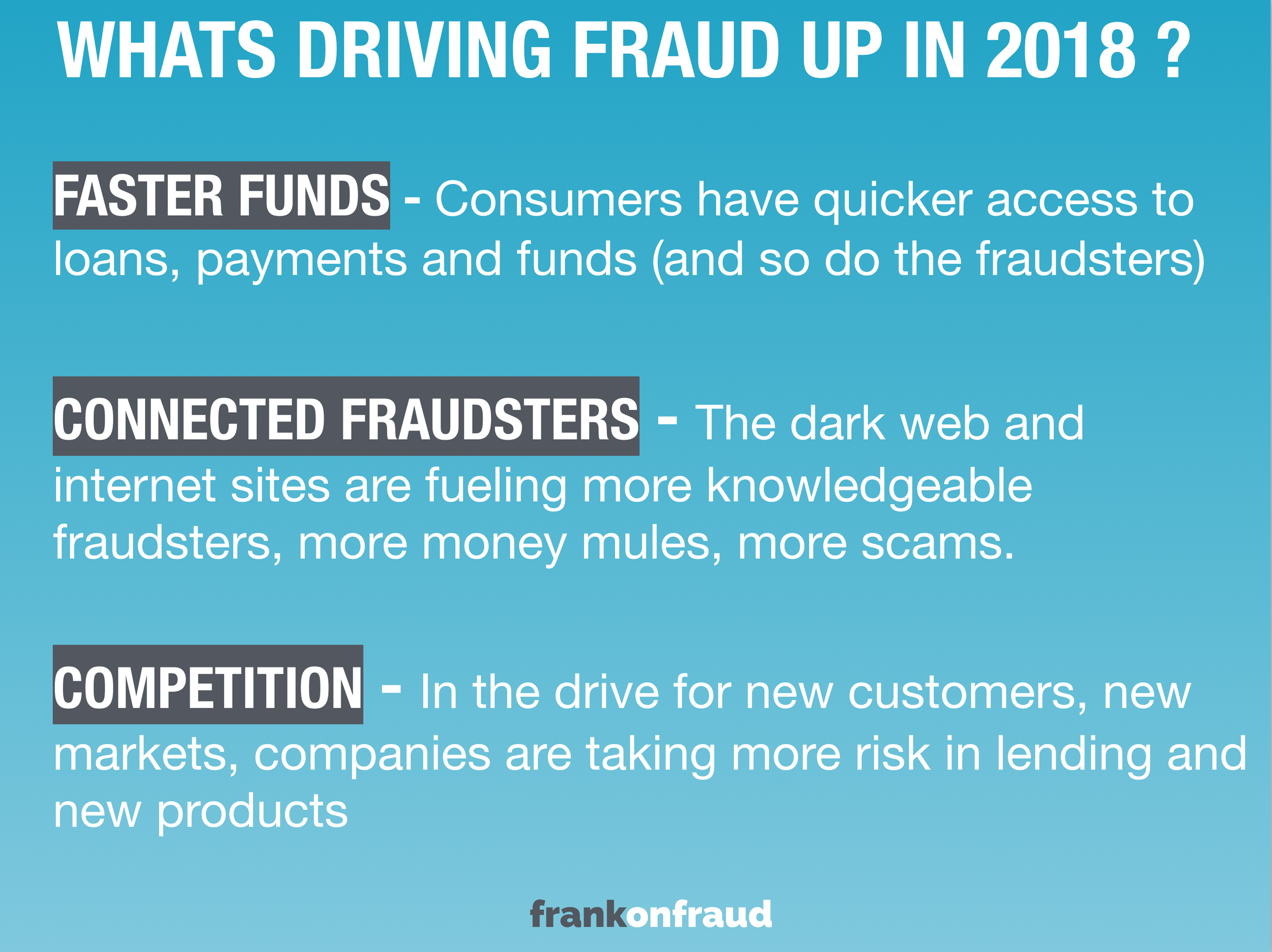 I Turned to An Expert To See Where Fraud is Heading

To understand where fraud is heading for 2018, I called on Mary Ann Miller. I have Mary Ann on speed dial for all things fraud.  MaryAnn Miller is one of the most knowledgeable fraud practitioners in the world.  And she happens to be one of the nicest people you could meet.  She also just happens to work for a company called NICE.

After talking to Mary Ann, I compiled our Top Predictions for 2018.  Let’s have a look in our crystal ball shall we?

Doing fraud has lost its stigma.  Fraudsters are rarely caught.  And even if they are caught, even fewer are convicted or do jail time. Law enforcement is stretched too thin and frankly, there is far too much fraud for the banks to even keep up with.

As a result, fraud has become a side hustle to some.  It’s a way for many ordinary people to make money with their computer at night. It’s like a video game – what can I win?  It’s a way to get free iPhones, free digital downloads, and free services.  It’s fun to them and why not get some free stuff.  Everyone loves free stuff.

Head over to Reddit, Youtube or other websites and you will view thousands of post and videos on how to commit fraud.   Get on the dark web and there is a bustling marketplace for all things fraud.

Ordinary people are being trained to commit fraud.  And those people are training other people. Your son, your daughter, your nephew, your uncle, your grandpa, your neighbor, your pastor could all be sucked in knowingly or unknowingly into becoming a full-scale fraudster.

In 2018 this problem will only grow and spread.  As it does, fraud rates while rise. More fraudsters = more fraud.

With Check use declining, many have assumed check fraud will fall and become negligible.  But that hasn’t happened. In fact, annual check fraud losses have stayed flat or risen in some cases over the last 10 years- even while valid check use has tumbled.

To understand why check fraud has risen, you need to look no further than scams.  Scams against Americans have risen dramatically as more people join the digital revolution.  Scammers prefer checks. Checks can take days to clear a bank.  And during that time that it takes a check to settle, scammers can defraud consumers for thousands of dollars.

Checks are an archaic form of payment that most consumers abandoned but it remains a favorite of fraudsters.

In 2018 legitimate check use will continue to decline, but fraudulent checks will still be used to perpetuate a growing array of fraud scams.  The result will be higher fraud rates on checks and $7 billion or more in forged, counterfeit and stolen checks.

With Chip Cards nearing full deployment, criminals are changing their patterns.  In a recent study, Mitek predicts there will be 150 million fraudulent new account opening attempts in 2018.

Application fraud is a trend to keep your eye on, particularly in auto and retail lending.  The proliferation of synthetic identities is creating a whole new brand of identity theft which is better disguised, and harder to detect.    Couple that with the large-scale data breaches and there is a perfect storm brewing for very high levels of application fraud. 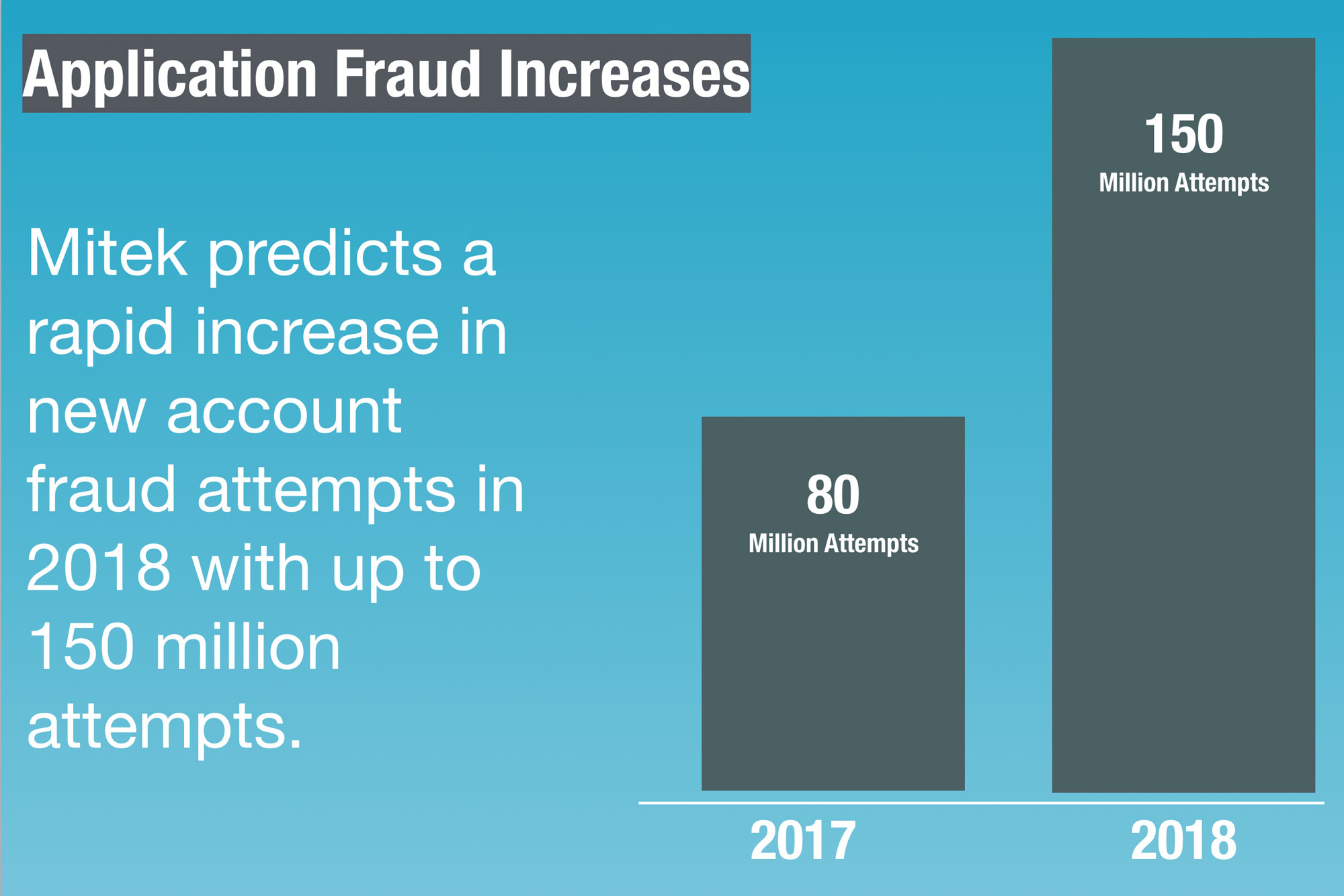 The P2P market is on fire. PopMoney, Zelle, Venmo, Google Wallet, Facebook Messenger and Apple Messages want consumers to ditch cash and send funds electronically.  And it’s working.  Over $120 billion was sent this year and that figure will double to $244 billion by 2020.

But P2P fraud rates are unpredictable as banks tread on new ground.  Fraud rates can range from negligible (when everything goes right)  to over 400 basis points (when things go wrong).  There will continue to be lots of variability in fraud rates on P2P payments as we learn our way through the vulnerabilities and patch them up.

In 2017, Nacha completed their rollout of faster payments.  That too was a massive success clocking 10 million same-day ACH payments a month by the end of the year.  While there were no reports of increased fraud, it’s just a matter of time. Experience tells us however that faster payments – faster fraud.

In 2018, we predict that P2P and Same Day ACH will continue to be tested by fraudsters with success.

#5 Prediction –  Even more Shocking Breaches Will Astound Us

In 2017 we had some shocking data breaches.  First, we discovered that every single Yahoo account was breached (all 3 billion of them).  Then, we found out that virtually every consumer on Equifax was breached (140 million).

In 2018 there will be large breaches that are potentially even bigger and even more damaging.    The breaches could involve government treasure troves like IRS data, or medical records from large providers, or even another credit bureau.

Whatever the breach is, we know that they will happen.  Virtually no company is immune to the threat. Don’t be surprised when you hear of more shocking fraud breaches this year. 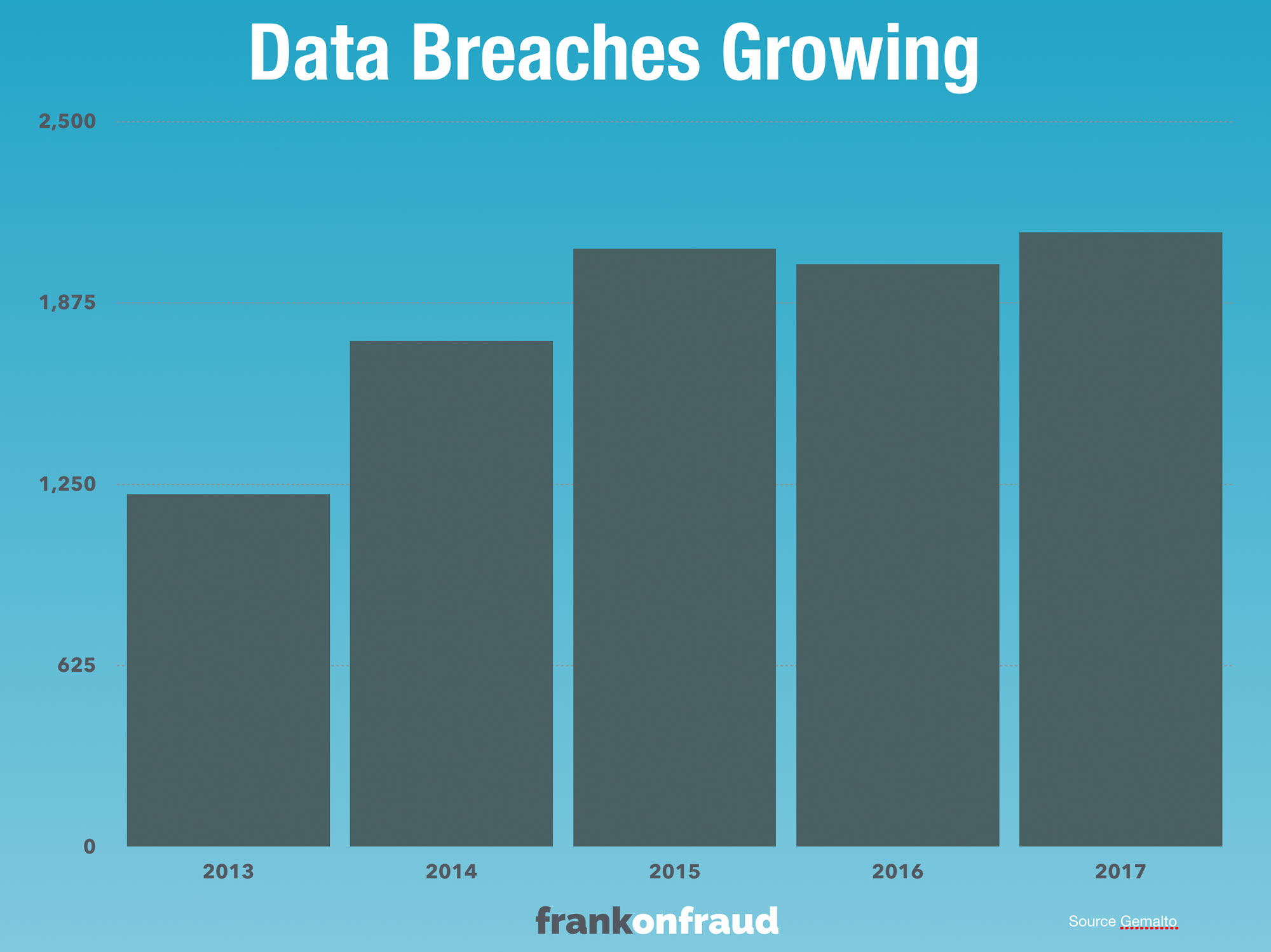 Money mules and sleeper accounts are helping fraudsters and scammers steal billions from banks each year.

The market for aged sleeper accounts and bank drops will be red hot in 2018.   These accounts are in high demand because they can be used to send and receive money at far higher levels than new accounts.  If the fraudsters can’t buy an account on the black market, they will often recruit a mule or sometimes just outright scam a victim into helping steal money.

With the rise in P2P Payments and Same Day ACH these sleeper accounts become a critical piece in the puzzle for fraudsters.  They need a steady supply of aged accounts to send and receive debits and credits that won’t raise alarm bells with banks.

In 2018, we expect banks will see a sharp rise in sleeper and money mule activity.

One thing is for certain.  It will attract lots of shady fraudulent activity in 2018.  Whether it is pump and dump investment fraud scams or terrorist financing or enriching drug lords further, there will be fraud with cryptocurrency.

If you look at every bubble in history it is typically followed by a massive fraud.   Whether it is the savings and loans crisis, the dot.com boom and bust, or the mortgage bubble and meltdown – all of them had fraud lurking and it wasn’t exposed until the bubble popped.

Expect the same from cryptocurrency this year at some point. 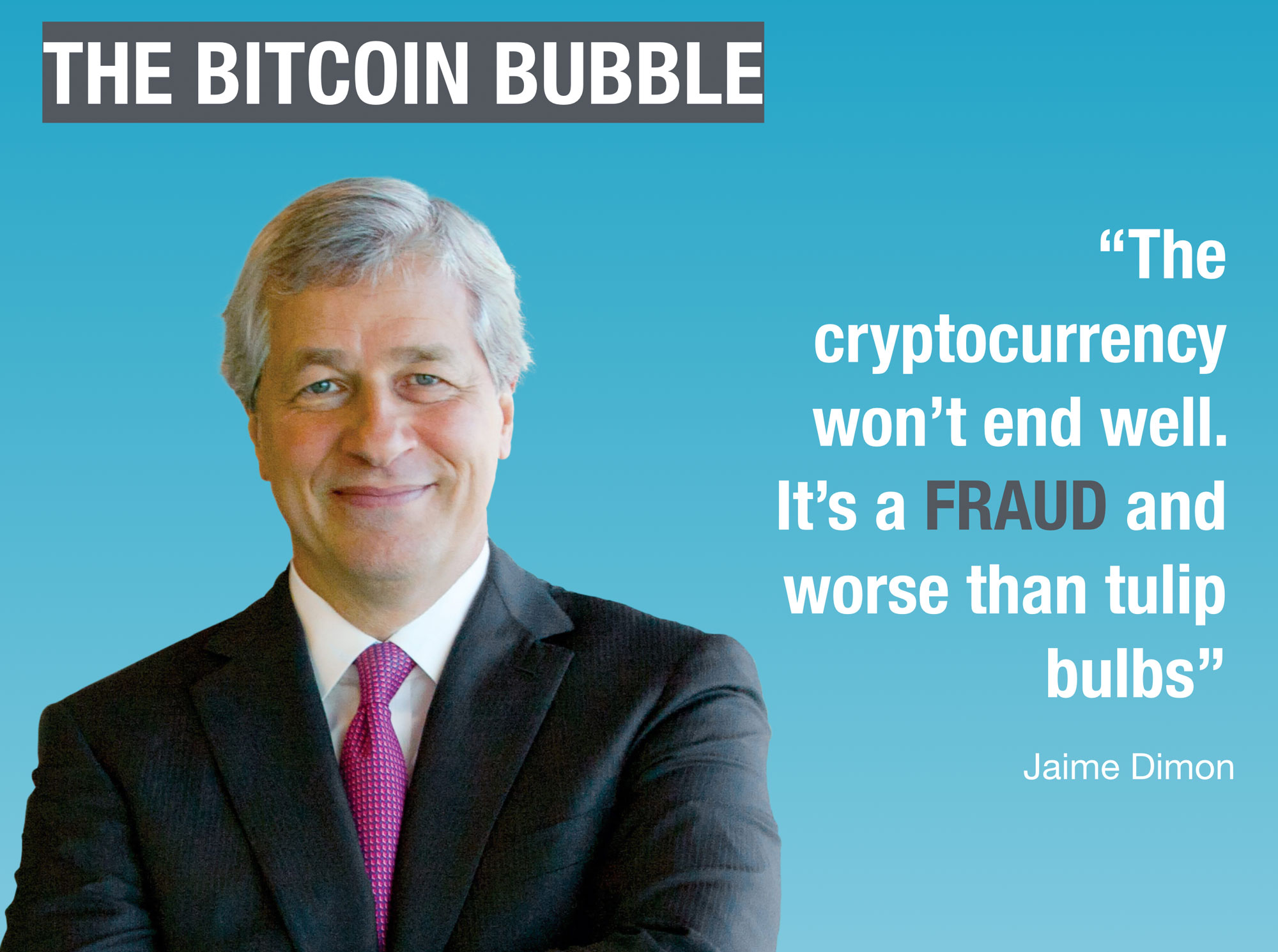 Social Security Numbers suck. The growth of Digital Identities is one of the most significant technology trends in the world today and promises to end our reliance on it.   Whether it is digital driver’s licenses, digital credentials on mobile devices, or digital cloud passports this is the trend in fraud prevention to keep your eye on.

In 2018, digital identities will gain more adoption.  With the recent data breaches the government and companies are looking for better ways to identify consumers.  And anything has to be better than a dumb social security number, right? 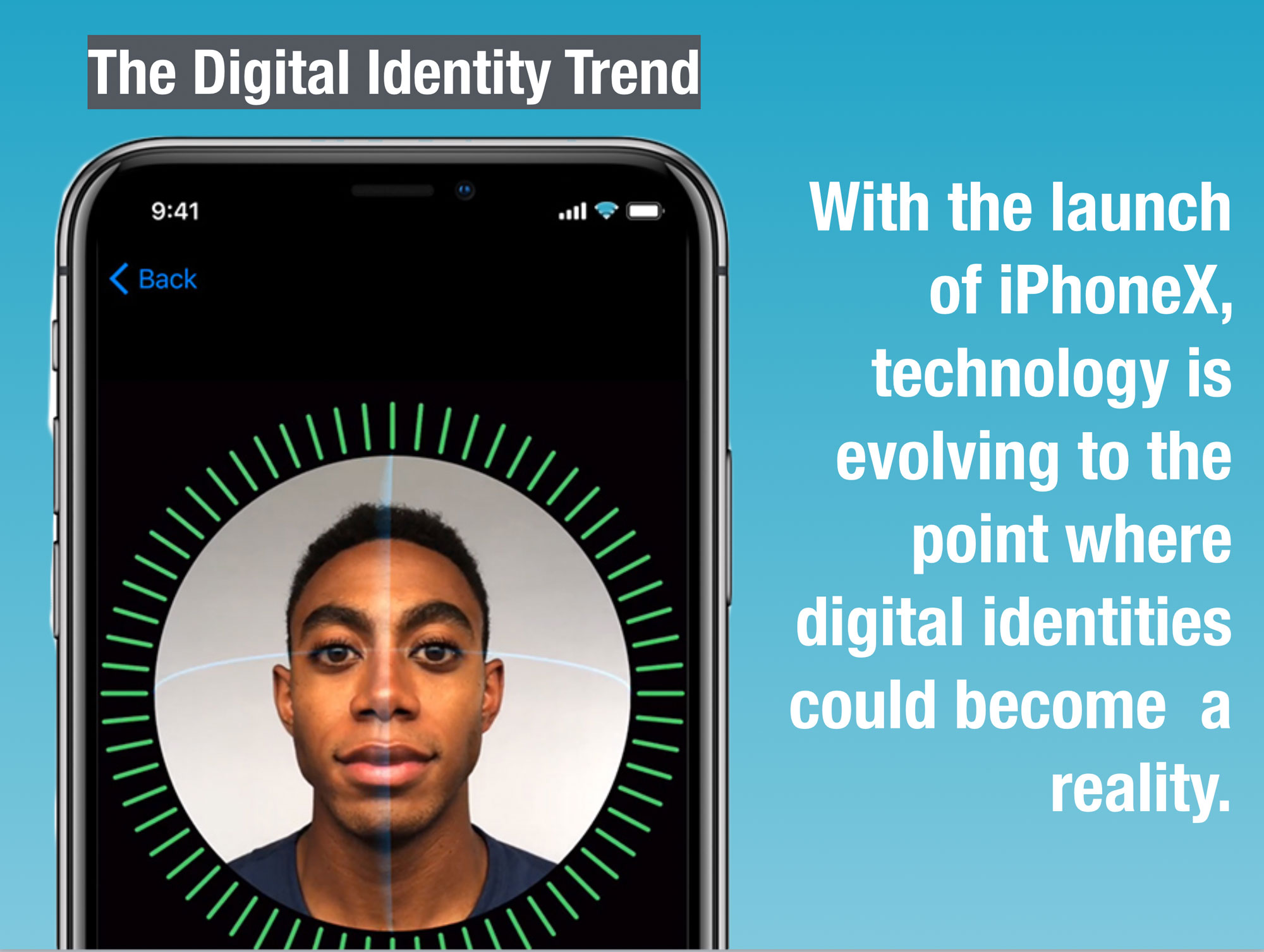 Machine learning is riding a monster wave into 2018 and that will only continue.  Investors, banks, finance companies are pouring millions of dollars in R&D to help solve fraud with machines.

Whether it is companies like PointPredictive using it to solve the growing problem of auto lending fraud, or Actimize preventing using it to prevent bank attacks by fraudsters, machine learning is on the rise.

Look for more innovation in machine learning in 2018.  Unlike other fraud solutions they only get better over time.

#10 Prediction – The Rise of The Chief Fraud Officer

Fraud prevention was always viewed as a back-office function that wasn’t necessarily the most critical part of an organization.

But things have changed.   With fraud rising year over year and data breaches gaining mainstream attention the impacts of fraud are now seen as critical roles within an organization.

We predict 2018 will see the rise of the Chief Fraud Officer. 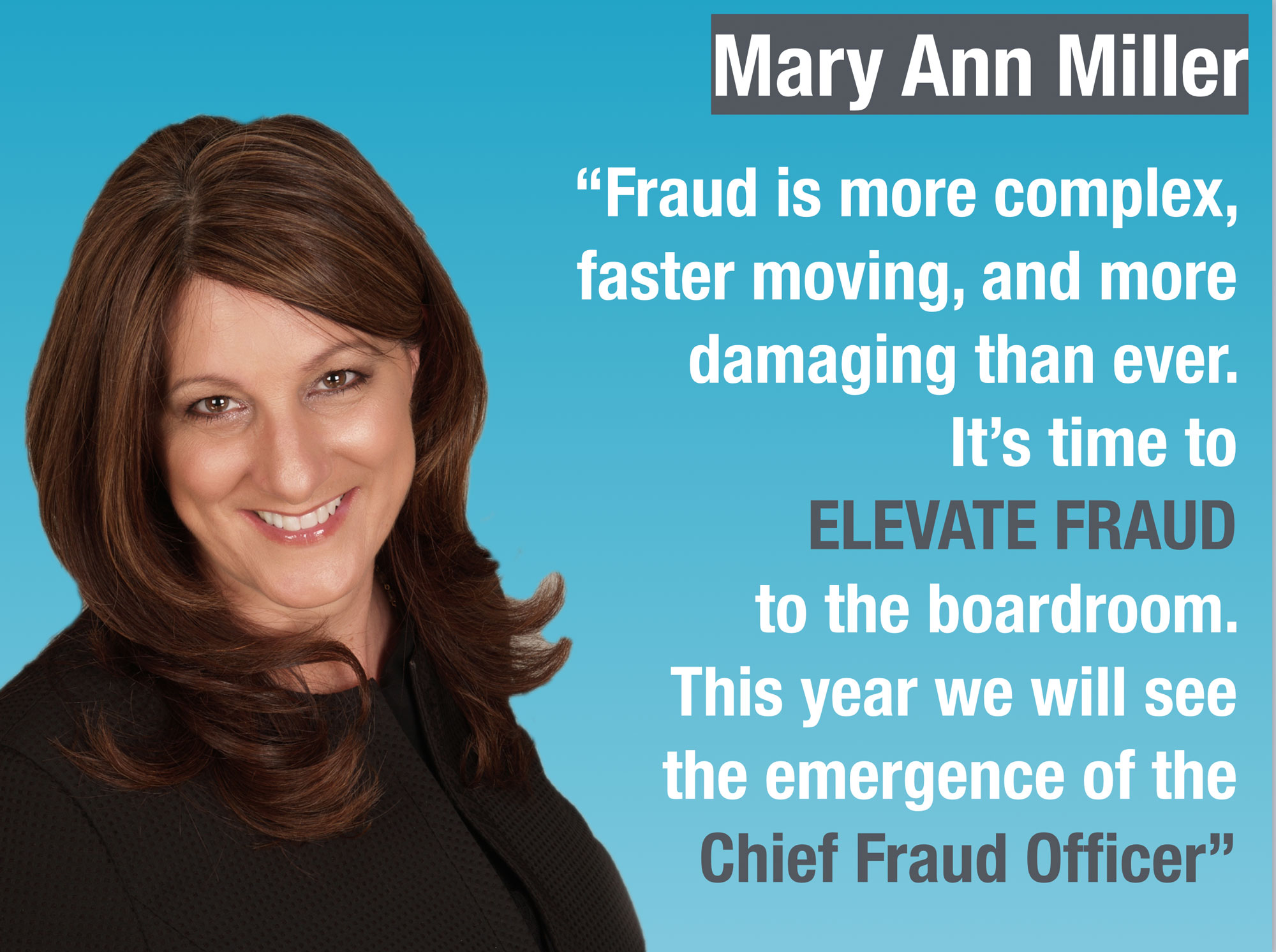 Don’t ever give up.  Make your voice be heard over objections.  Don’t ever, ever give up. The world needs you.  Progress and advancements in fraud, are only made after people like you convince others to make a change.

Never Stop, Stopping Fraud –   Fraud control is one of those functions in an organization that can stir a lot of emotions.  Some might be quick to blame the fraud dept for declining transactions or high-risk loans.   Don’t sweat the small stuff!  Keep stopping fraud.  Keep searching for it.  Keep stopping the bad guys.  That’s what you do – rain or shine.  And thats what you get paid the big bucks for.

Good Luck to You This Year

If you are a fraud practitioner.  Congratulations!  You picked a career with lots of opportunities.  You can work anywhere in the world.  You are sorely needed to help stop the flood of scammers, fraudsters, shysters, first-party fraudsters,  mules, identity thieves, counterfeiters, conmen and fraud rings that are proliferating in our new fast-moving economy.