Texas Cracks Back At Fake Dealers and Paper Tag Fraud 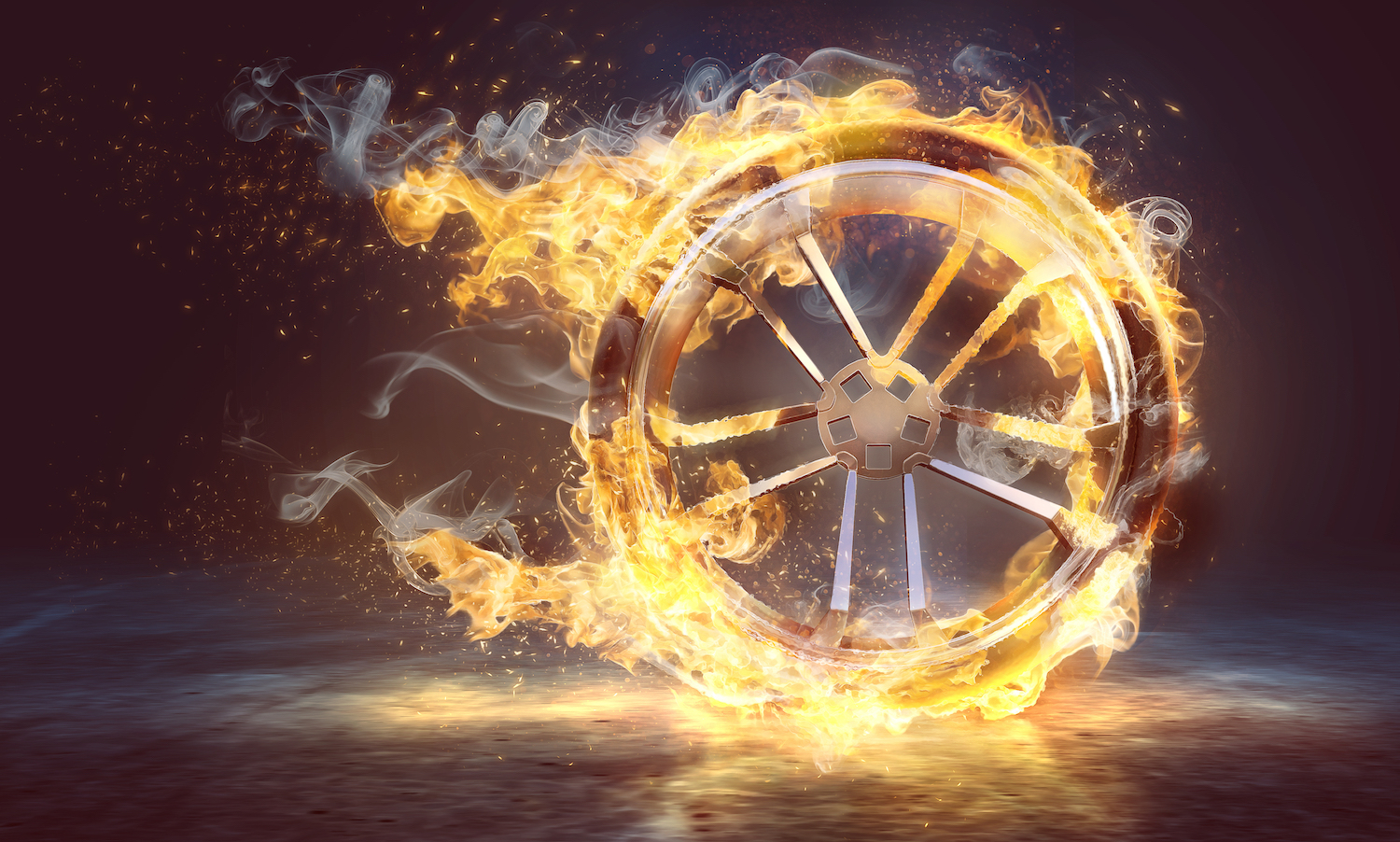 Small car dealers in Texas are behind a wave of new paper license plate fraud cases the state is dealing with.

The state estimates that it’s a whopping $200 million criminal enterprise and phony car dealerships are being set up to get access to the DMV temporary license plates so that criminals can use them in an assortment of crimes. One criminal ring was able to print over 580,000 fake tags for use in violent crimes all over the country.

Authorities are now recommending instituting new rules such as background checks and fingerprinting of all dealers in the state.

In the report, investigators found that some dealers were selling these fake registration tags which can be printed online to criminals who were using them during crimes nationwide.

The report showed that small dealers and non-existent dealers printed out thousands of registration tags a month. In one case, a dealer printed out 17,000 tags in eight months – that dealer reportedly worked from an abandoned building.

They Are Using Stolen Identities

Shockingly, the DMV has no system to validate that identities being used to print the license plates online are legitimate.

And setting up the fake dealership is remarkably easy and cheap. For a low price of $800, someone can legally register as a dealer with the Texas DMV, just so they can print tags.

Octavian Ocaso, the self-proclaimed ‘Used Car King of New York’ is believed to be responsible for the surge in fake paper license plates that were sold in cities as far away as New York.

He sold as many as 3,000 phony paper tags in the past year alone, pocketing more than $250,000 from customers that include gangbangers and car thieves, police sources told The New York Post.

He created shell car dealerships online in Texas and would print and sell thousands and thousands of fake tags. The bogus plates he printed were connected to 33 shootings and 60 other incidents according to a New York Post report.

In late May of 2021, he and two others were indicted by federal prosecutors in Texas for their alleged roles in the two-state operation that sold more than 600,000 fake tags, the US Attorney’s Office in Houston said.

Drive By’s and Other Violent Crimes

The paper tags are highly sought after by criminals that want to remain anonymous while they commit crimes.

These paper tags are being used nationwide on cars that are associated with drive-by shootings, robberies, and a host of other crimes.

The paper tags appear completely legitimate and will not necessarily arouse any suspicion by authorities – such as driving with a stolen license plate or no license plate at all.

The State Cracks Back

The state is now cracking back at the problem and is taking some steps to curb the rising fraud.

Some of these initiatives by the state may take a while to get approved, so in the meantime criminals will continue taking advantage of the loopholes that exist.