Tell Me Which Generation of Fraud Fighter Are You? 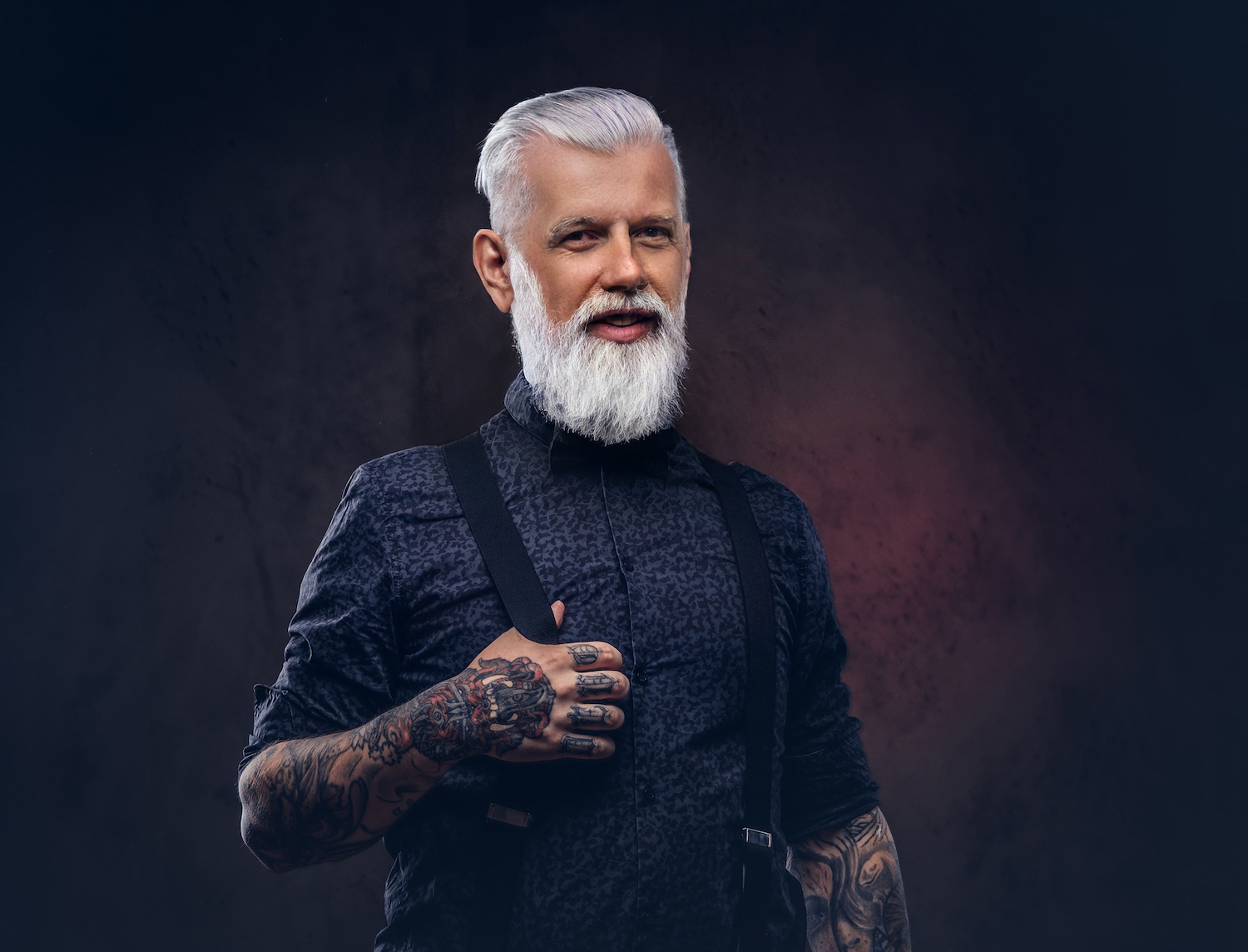 In the last 50 years, technology and banking have changed so much. And during that time, fraud morphed and changed dramatically too.

And that’s because banking has changed. It’s gotten so much more complex. In the 1970’s you had one option – your checkbook. Banking was boring. And well, fraud tended to be much easier to detect and control.

Fast forward to 2022, and banking is exciting. There are so many ways to send and receive money. But it all comes with a heavy cost – exploding fraud and more complexity.

All those changes and increasing complexity meant that fraud fighters needed to adapt too. And adapt they did.

Identifying Your Generation – It Really Depends on These Two Things

If you consider yourself a fraud fighter, you probably belong to one of the 6 different generations. It all depends on two things:

For example, if you are 60 you might be considered in the older generation, but if you got your first job in fraud 3 years ago working for a hot startup – you might be part of the younger generation of fraud fighters.

Fraud fighting is for everyone young and old alike.

So let’s take a stroll through the last 50 years of fraud-fighting and see which generation you feel like you belong in.

Face it, the investigator generation were badass fraud fighters. They didn’t have a lot of tech to rely on so they had to rely on their gut instinct and investigative prowess to identify fraud. They were experts in the psychology of fraudsters and could be quite cunning in their own right.

When they wanted to investigate a fraud they picked up an old device called the “telephone” and would talk to the suspect. Sometimes they would even go out to a suspect’s house, knock on the door, and question them in person. Many even carried guns back then.

The rule writer generation emerged in 1990 with the explosion of new banking products (like credit cards) and the emergence of computers as a tool in the war on fraud.

The rule writer generation marked the birth of the first “fraud geeks”. This geek generation was obsessed with writing rules in the system to target fraudster behavior so they could stop the fraud before it happened. They wrote rules in antiquated systems like COBOL and would hours until the results would spit out of the dot-matrix printer.

Rule writers were badass too and they didn’t mind using a sledgehammer to kill a fraud ant.

The Fraud Score Pioneers were smart as hell and figured out that you could actually teach machines to detect fraud and that those machines could beat the rule geeks every time. Machines could analyze thousands of patterns a second and boil down the odds of fraud to a single number – the fraud score.

In 1995 the Fraud Score Pioneer generation emerged working for such companies as HNC Software, Nestor, and other early generation machine learning companies.

It also marked the first time that scientists were deployed in the fight against fraud. This was a very transformative time in fraud and you can still hear their rallying cries “TRUST THE SCORE” to this very day.

The rapid expansion of the internet and retailing online gave birth to a whole new generation of fraud fighters. If you started your career in this era, this is likely where you fit in.

The Dot Com’rs were the most battle-tested and rugged generation of all time. You see, never before had any other generation had to deal with the sheer levels of fraud that this generation experienced. They were the first to deal with bots, credential stuffing, and scores of other fraud schemes that emerged as things moved online.

These fraud fighters learned how to leverage thousands of new online signals in the fight against fraud by working for companies like Cyota, 41st Parameter, Fraud Sciences, Paypal, or one of the thousands of e-retailers that emerged in this era.

The Digital Detector generation emerged with the second wave of identity fraud technology companies (post 41st parameter and Cyota acquisitions) and the explosion of mobile phones. They learned to dig further into data than any other generation of fraud fighters before them.

This generation of fraud fighters pioneered the development of technology and processes to create the first “digital identities” that could be used to identify someone in the virtual world. And they had to deal with melding that identity whether that person logged in from their computer or their phone.

This generation created and used ThreatMetrix, Iovation, Payfone (Now Prove), Mitek, Plaid, and thousands of other companies that rely on their solutions to fight fraud.

And finally, a new generation of fraud fighters has emerged. I call them the Techno Fraud Fighters because they are the youngest and most incredibly technically-gifted generation yet. They specialize in orchestrating the use of different scores and data points from different APIs to attack the problem by any means necessary. They work for companies like Socure, Alloy, Seon, Sentilink, or newly emerging lenders and neobanks and online lenders.

They know how to effectively fight against both human and bot fraud and they can go toe to toe with the most advanced hackers in the world.

The techno fraud fighter generation gives us all hope that we can win the war against fraud at some point in the future.

Which Generation Are You? Maybe You’re A Bit of All Of Them

Did you see yourself in that timeline?

If you started in the early 1990s fighting fraud (like me), maybe you’re a rule writer or fraud score pioneer.

If you started a little later, maybe you’re a Dot Com’r and you experienced the rush of fraud attacks as everything moved online.

Or maybe you’re just starting out and you’re part of the great new techno fraud-fighting generation.

Or maybe you’re one of those rare people that progressed through each generation, adapting and changing the companies you worked for as fraud changed. You got to experience it all.

Whatever you are. You probably love your job and you are great at it.

Thank you to all the fraud fighters out there and all you do!