Tax Fraud Was Spiking This Year Even Before Stimulus 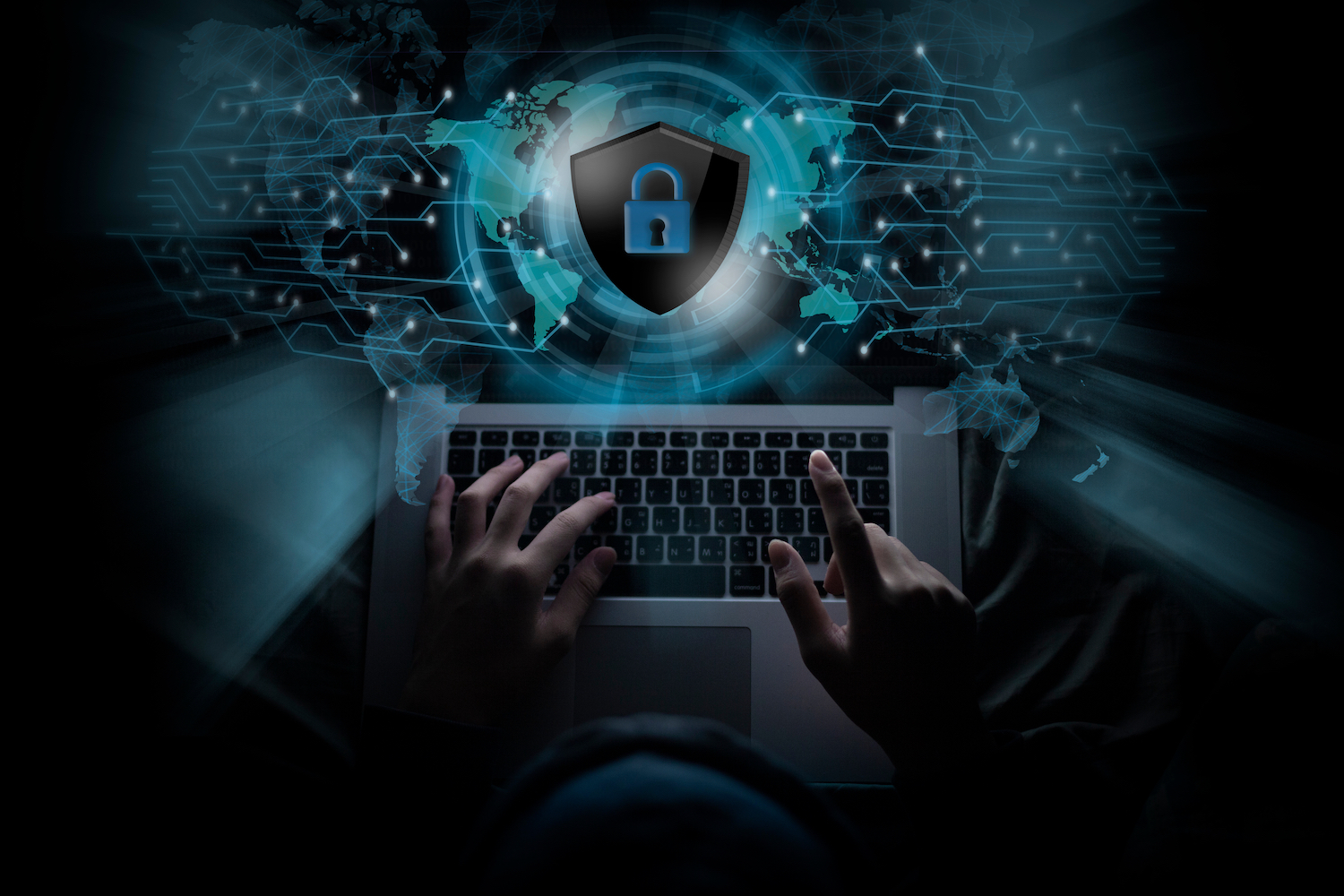 The IRS appears to be ground zero for identity theft in 2020 and it’s all being driven by fraudulent tax returns.

The Treasury Department recently posted that $135 million in fraudulent refunds were identified for the first two months of 2020, compared to $15 million in the same period for 2019. That’s a whopping increase of 760% over 2019.

The IRS, however, is pretty proud of the results because of the 30,038 fraudulent tax returns submitted, they stopped 29,634 of those returns from receiving money back.

Call Me A Skeptic

But, call me a little skeptical. The IRS is also reporting this year that they have successfully stopped 99% of the fraud. I am not necessarily buying that.

The fact is that most taxpayers that have had their identities stolen are probably not even aware of it yet. Given that, there are likely thousands of undetected identity theft cases that the IRS has yet to recognize from January and February of this year.

Last year the IRS detection rate was only 82% but this year it jumped to 99%. The IRS claims that they boosted the number of fraud filters they use from 193 to 196. These filters incorporate criteria based on characteristics of confirmed identity theft tax returns, including amounts claimed for income and withholding, filing requirements, prisoner status, taxpayer age, and filing history. Tax returns identified by these filters are held during processing until the IRS can verify the taxpayer’s identity.

And the Problem is Only Going to Get Worse

The fact that the Identity Theft at the IRS was spiking even before the Coronavirus crisis was in full swing and before the 2 Trillion Dollar Stimulus means that we are likely to see a bad problem only become exponentially worse for the remainder of the year.

Indeed the New York Times, published a piece this week where they reported that Trillions of dollars in stimulus funds have created a rush among criminals to take the money from those who need it the most. Many victims are coming forward after they have learned that their stimulus funds have been stolen or misrouted to someone else.

The IRS recently launched their expedited filing site for non-filers which has the fraudsters licking their chops. The site allows just about anyone with an email address, phone and some basic information such as your social security number to file a return instantly and enter payment information for stimulus checks.

This site will offer fraudsters unprecedented access and the opportunity to steal from the estimated 30 million adults in the US that might fall under the non-filing status. This group is comprised of the poorest of the poor and vulnerable groups such as the homeless.

It could be far higher, but it’s going to be bad. Real bad.