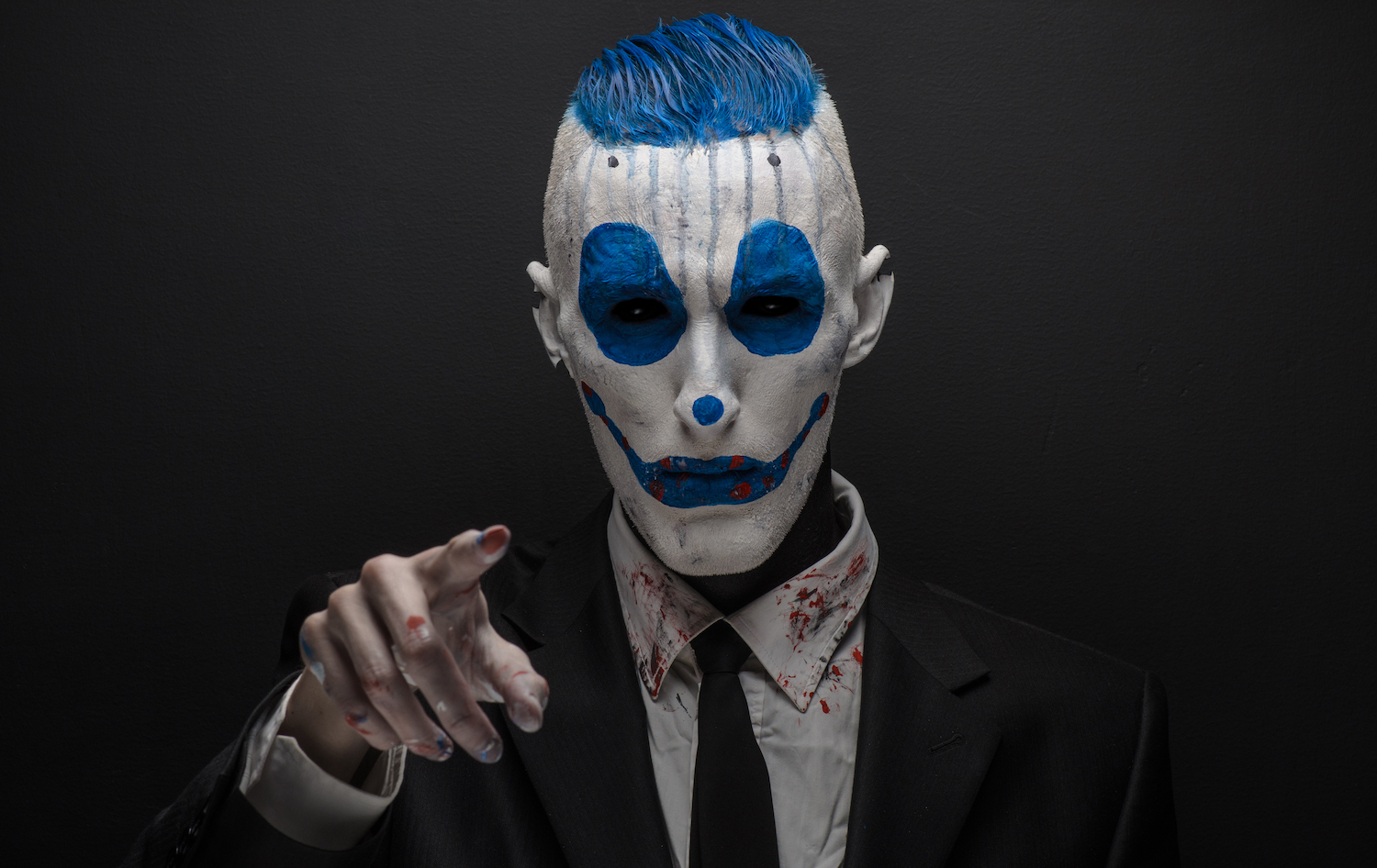 I am calling PPP Loan Fraud, the loan fraud of the century. It continues to astound me the level of audacity that fraudsters used to extract billions from the program in the blink of an eye.

This week, the DOJ announced yet another massive PPP fraud scheme. But this time with a twist.

At the heart of the fraud scheme were 700 carefully constructed synthetic identities that the pair had created to defraud an unnamed bank in San Antonio Texas.

And those identities were created as far back as 2018. The bank in San Antonio that opened those accounts became aware of the scheme when they noticed that two of the accounts were opened in the names of incarcerated inmates.

When they started to link the accounts together, they noticed that all the accounts were linked to Fleuridor and his co-conspirators. They drew the links by looking at money transfers between the various accounts and also by linking up the shell company names that were fabricated and used to open many of the accounts.

The identities were all created using combinations of real names and stolen social security numbers that the Social Security Administration linked back to other individuals.

The 21 page affidavit can be downloaded hereDownload

Investigators determined that various shell businesses were created by Fleuridor. Those businesses included

When investigators dug deeper into these businesses, they found that many of the illicit funds that were stolen from the bank flowed into companies that were owned by Fleuridor and Brown.

They Then Shifted Their Focus to Stealing From the SBA

In April, when the SBA launched the Paycheck Protection Program, the pair decided to shift their focus and go after the easy money that was being offered through the program.

So they applied for fraudulent loans using their real businesses, and the fake shell company businesses that they had created with synthetic identities.

To boost the value of the loans, they needed to inflate payroll so they used hundreds of the synthetic identities that they had created and put those names on their payroll.

In the case of Debs Housekeeping for example, they indicated that they had 72 employees (all synthetic identities) with $6.7 Million in Wages for the year.

What kind of housekeeping services pays their housekeepers over $90,000 a year and how did not that raise a red flag to the bank?

There Are Other Loans That Might Be Linked To This Pair

While the affidavit list these loans specifically, I noticed that there were other PPP loans that were made at some of the same addresses that were not listed.

The SBA provides a detailed list of all PPP loan recipients, which you can download here – PPP Loan Recipients.

This list is valuable because gives the names, address, and other high level details of who loans were granted to and it’s a treasure trove of information about potential risk.

I downloaded the data and found 2 other loans given to businesses at the same address as the Shell Company – Carter Landscaping. The other businesses fit the same profile (no website, hardly any internet presence, and lots of reported employees).

Interestingly enough, those loans were granted by Celtic Bank and Cross River Bank – the same banks that issued the other loans to Fleuridor and Brown.

These PPP loan frauds are going to take years to investigate and there are many thousands more frauds that will be discovered.