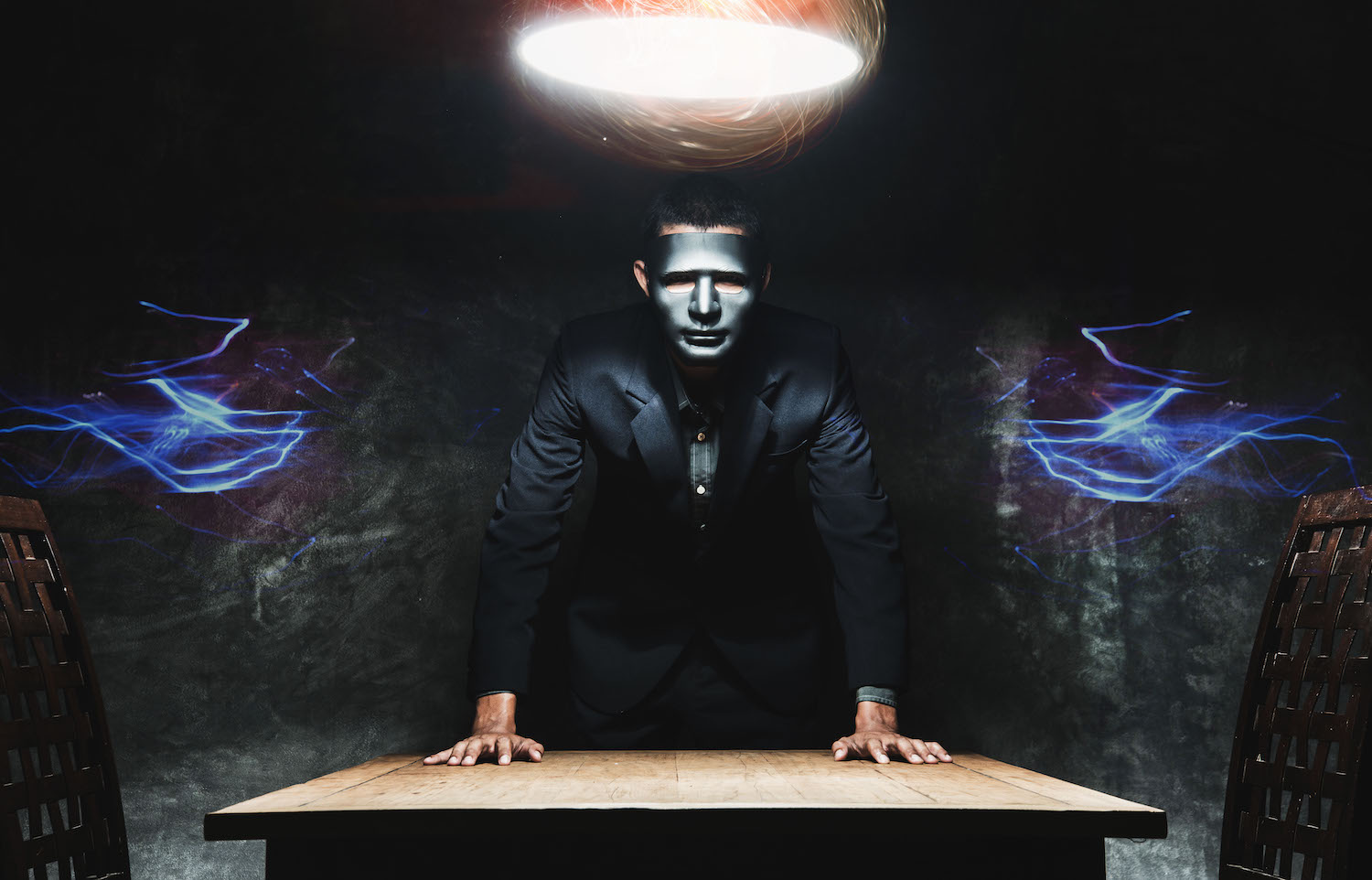 There’s a new game in town for synthetic fraudsters and unscrupulous credit repair companies – fake tradelines. And they might be using shell companies to perpetrate the devilish new scheme.

Those fake tradelines are being used to artificially inflate the credit scores of people that are using them so they can bypass lenders credit and fraud checks.

And it could be bigger than anyone realizes.

There are 3 credit bureaus that provide reports to third parties about the creditworthiness of consumers – Experian, Equifax and TransUnion.

Those bureaus gather information used to generate credit reports from many sources, including “furnishers.” Furnishers include entities that provide consumers with credit, such as credit card companies, mortgage lenders, automobile lenders, and department stores.

Each time a consumer opens a new account, that account and all the subsequent activity is reported each month by furnishers to the credit bureaus in what are called “Tradelines”.

But Lately, Some Suspicious Tradelines Have Begun To Appear

The credit reporting system works because the credit bureaus have trusted relationships with the data furnishers and rely on them to report accurate information. And for the most part, it works.

But lately, some suspicious tradelines have begun to appear.

Fraud Analyst and investigators were the first to notice the scheme. When investigating suspicious applications that looked like synthetic identities, they began to notice the same tradelines appearing over and over.

It was unusual, because the tradelines were not for your typical big banks, but obscure finance companies that they had never seen before.

The tradelines and credit bureaus of these accounts all share the same common attributes. They involve the following:

Here is an example of what they might look like when an underwriter is looking at the credit bureau.

One fraud investigator – Matt Beardsley – who manages a team of high risk underwriters at PenFed, thinks he may have stumbled upon the answer to what is going on.

After some poking around, he discovered that many of these suspicious tradelines were originating from defunct companies that had gone out of business. These companies had possibly been granted data furnishing privileges with the credit bureaus before they went out of business.

Sensing an opportunity, credit repair companies may have rushed in to snatch these companies, buying them, or taking them over for the data furnishing privileges. Using that capability, they could start to send in fake tradeline data for their credit repair clients, and boost their scores dramatically.

In the ever-changing cat and mouse game of fraud, the shift to creating outright fake tradelines will come as no surprise to fraud fighters.

The practice of using Authorized Tradelines to boost the credit of synthetic identities has been a common practice for years and companies including FICO have taken measures to combat this practice. Most banks and lenders as an example will flag consumer profiles where over 50% of the tradelines on the bureau are authorized.

For credit repair companies, brokering and selling these authorized tradelines nets them big bucks – often $100 to $500 per month/per tradeline.

By leveraging shell companies and reporting positive tradelines, credit repair companies can cut out the tradeline sellers and keep all of the profits for themselves.

This Is Not The First Time Fake Tradelines Have Appeared

While this scheme might be new, the fraud is not. You only have to go back to 2011 when the DOJ pressed charges against Edwin Jacquet and others for the largest known credit repair fraud scheme ever charged.

The fraud ring netted more than $1 million by charging people hundreds — and sometimes thousands — to fix their poor credit, the feds said.

The fraud ring created two companies Highway Furniture and New York Funding with the intent to add fake tradelines to their clients accounts.

After creating the companies, they proceeded to add nearly 3,000 fake lines of credit to the credit history of hundreds of purported customers of New York Funding and Highway Furniture.

After having their credit fraudulently improved, the Purported Customers obtained more than $47.8 million in loans, including mortgages, car loans, student loans, and credit card loans.

The losses sustained by the lenders who extended credit to the customers and who could not repay the loans, totaled more than $9.3 million.

Jacquet and his co-conspirators also fraudulently improved the credit histories and credit scores of some of the consumers by deleting accurate, but negative, credit information maintained by one or more credit bureaus.

They did so by using a software tool that the credit bureaus made available to Highway Furniture called e-OSCAR, the purpose of which was to help resolve disputes about individuals’ credit histories. Instead, Jacquet and his co-conspirators used their access to e-OSCAR as part of the fraudulent credit repair scheme.

Over the course of the scheme, Jacquet and his co-conspirators deleted or modified over 4,400 debts from the credit files of hundreds of people.

He was eventually sentenced to years in prison and ordered to pay over $9 million in restitution to the banks that loaned money based on the fake tradelines.

The practice of credit washing combined with adding fake tradelines has been a problem for at least over 10 years.

You can download and read about a case hereDownload

Watch for Red Flags and Investigate

There are some obvious red flags that lenders and banks should be on the lookout for. Here are some recommendations about what to do about this new emerging fraud pattern

When reviewing a credit bureau, look for some of the obvious red flags where this fraud occurs. They are typically thin files where the consumers age is over 30 years old.

Their will be a conspicuous lack of credit or large gaps in credit granting for the consumer and the only tradelines that will appear are very old tradelines granted before the credit profile was even created.

Social Security numbers will often be associated with multiple identities, randomized or hit bureau alerts for suspicious patterns. These often indicate use of CPN’s

Suspicious tradelines will be obscure companies. They will most typically be for installment accounts with very high limits but low balances. This is on purpose, designed for maximum credit score boosting since paying down high balances is a sign on good credit worthiness.

In verification calls with applicants and borrowers, they are unable to tell you what the suspicious tradeline is for since the tradeline is fake.

Additionally, they will advise that they might even advise you that they are currently working with a credit repair company.

Asking borrowers to supply proof of the tradeline is an option. Check for the validity of the account through payments made either electronically or by check.