Surprise. Synthetic ID Fraud Has Been Around Since 1938! 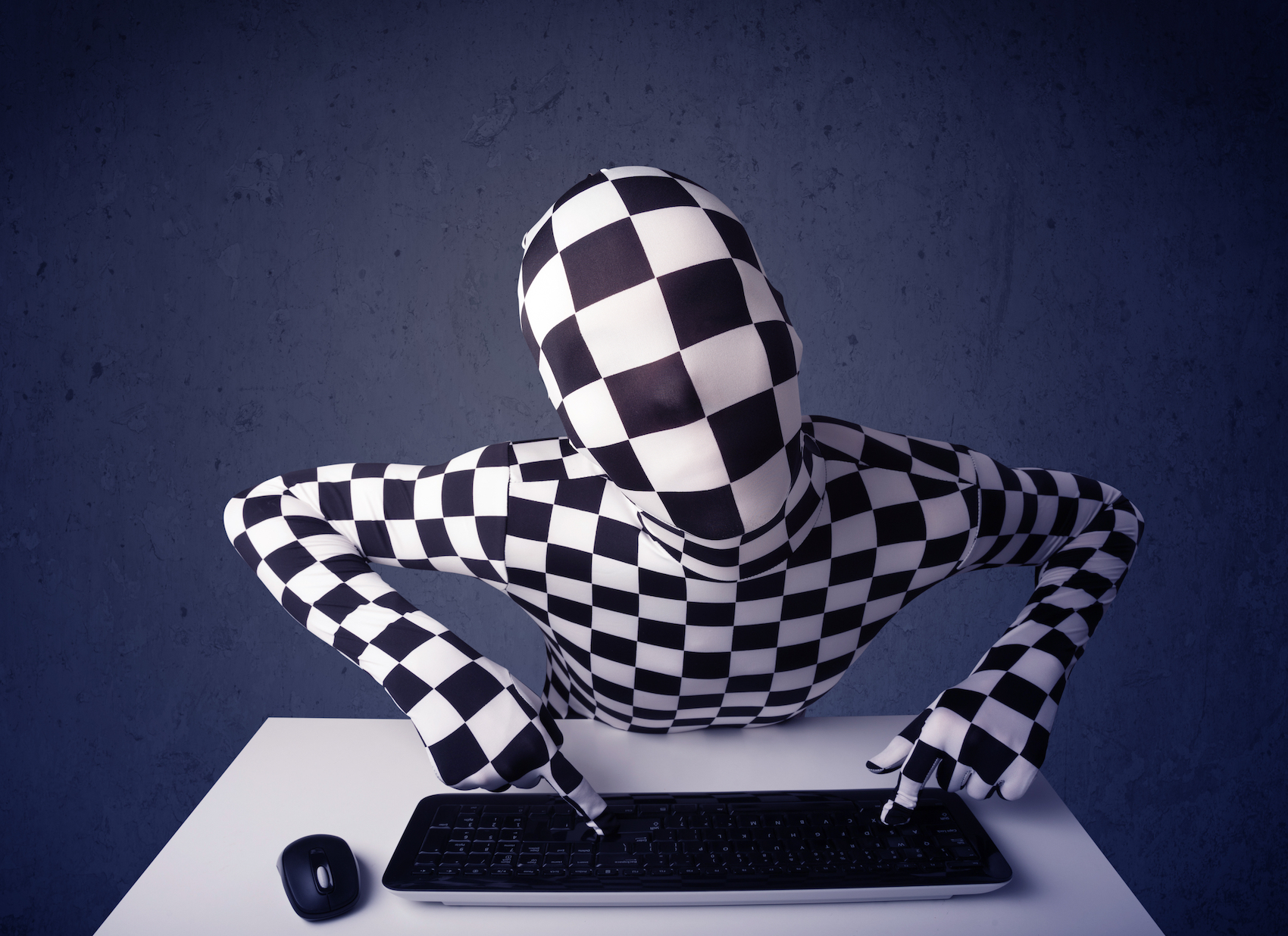 Synthetic Identity has been called the fastest-growing financial crime in America. It’s often considered a new and emerging fraud.

But would it surprise you to find out that it has been around since 1938? Is America’s fastest-growing financial crime really over 80 years old?

The answer is yes. But it wasn’t always called synthetic identity. It has gone by different names over the years but it has always been there in some way, shape, or form since those long-ago times.

Over the years, as finance and banking evolved the Social Security Number became the key identifier used to tell one person apart from another. It was used in every application for a job, a loan, a credit card, a mortgage, a car, insurance.

So when people wanted to hide or mask their identity – it was only natural that they would just use another one. And that folks, is synthetic identity.

But it hasn’t always been called “synthetic identity”. The term emerged in 2004 by a small analytic company in San Diego but it was actually around long before that.

Let’s take a journey through Synthetic Identity over the years to get a better understanding of how and why this fraud became America’s fastest-growing financial crime.

In 1938, a wallet manufacturer in Lockport, New York, decided they could improve their marketing by showing how a new Social Security card would look in their wallets. Kind of like those photos that they put in picture frames, right?

So, they created a fake Social Security card, but they needed to put a social security number on it to make it appear realistic.

Even though the card was obviously a sample, that didn’t stop people from trying to pass it off as their own. Over the course of the next 10 years, that social security number was used by thousands of people who either didn’t have their own or mistakenly thought the card in the wallet was their own.

In the peak year of 1943,  5,755 people were using Hilda’s numbers — more than any other social security number in history, making Hilda the most stolen synthetic identity of all time.

And her SSN is still being used to generate fake identities today. A quick public records search I performed revealed more than 500 identities linked to Hilda’s social security number. The problem is that some databases do not register the SSN as being on the Death Master File (since the Social Security Administration voided her SSN before her death), so there is a risk that it can still be used without generating any red flags.

To think that, a wallet company kicked off a fraud that would over 80 years later would be the fastest-growing financial crime of the year!

In the late 1980’s credit cards began to become super popular. The industry was booming and credit card offers were flooding peoples mailboxes.

But as we know, fraud follows growth and clever scammers found a loophole in the system that they called “File Segregation”. It involved exploiting the credit bureaus matching logic.

When a credit bureau receives a request for a credit report from a bank or lender, they match the identity up to their database using a combination of the information supplied on the application.

The credit bureaus use a PINNING algorithm which takes elements of each of these individual pieces of data and does fuzzy matching to locate your record.

If the credit bureau is unable to find a match to an identity in their database, they create a brand new record with that combination of information that they received.

About a year ago I wanted to find out when the term “synthetic identity” had been created for what had formerly been known as credit tumbling.

To answer this question I started researching the internet, media archives and fraud publications. I went back as far as 1980 and I searched and I searched.

Eventually, I found the first mention of Synthetic Identity in 2004. It turned out, I knew the person pretty well – Mike Cook who was the co-founder of ID Analytics . ID Analytics created the first ID Network (Identity Bureau) that enabled banks to share their identity related information and fraud occurrences with each other to stop identity related fraud.

I reached out to Mike Cook to confirm if he had in fact discovered and coined the term “synthetic identity”. He confirmed that YES, he in fact had, but the story about how he had come up with it was even more interesting.

Since his company was so busy at the time, he had to perform much of his research and analysis on fraud patterns late into the night. On this particular night, he worked from 3 am to 8 am analyzing how breached data was being used by fraudsters after the information was stolen.

He noticed an unusual pattern that included SSN tumbling, linking elements, similar names, transposed similar first/last names on many different applications.   He decided to write a whitepaper on what he had discovered in the network and wanted to come up with a term that would describe the fraud and capture the imagination of the reader.    He had just finished watching the movie Aliens the night before and remembered the character Lance Bishop who was a synthetic human.

He wrote his whitepaper with the help of Cooper Bachman and the rest is history.  Synthetic Identity has now become part of the fraud vernacular and has served as an excellent term to help rally fraud fighters to target this very specific and damaging problem.

Around 2014, Credit Repair Companies came up with a new marketing spin designed to recruit a whole new cadre of paid clients.

They created the term “Credit Privacy Numbers (CPN’s) to make the use of stolen social security numbers more palatable to the everyday person.

The companies claim that “CPN’s are a nine-digit identification number that looks like a social security number (SSN) and may be used in lieu of an SSN, for such purposes as obtaining credit “.

And these companies can make big money.

I found one Credit Repair Company that claims to have sold 250,000 CPN’s to consumers for between $79 and $299 each. If you do the math, that means that they have made between $19 million and $49 million selling stolen social security numbers.

So that is the story of synthetic identity over the years. What do you think? Did I miss anything?