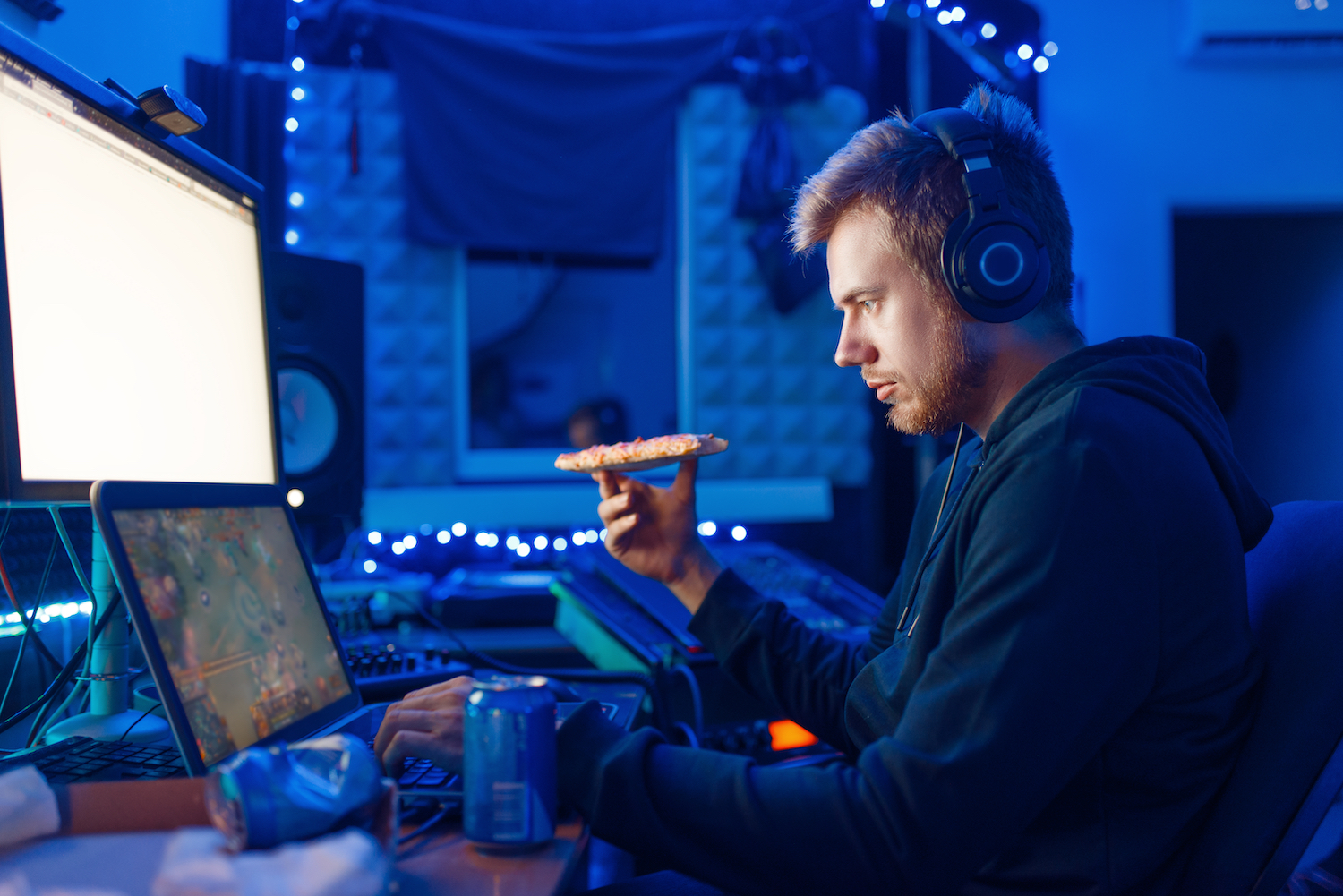 Washington State has been the target of fraudsters since March of 2020. Since then, 86,000 fraudulent claims have been made and experts estimate the state has lost over $1 billion in state funds.

This week, sources revealed that a software flaw could have resulted in many of the fraudulent claims being paid.

According to the Seattle Times; The software flaw, which ESD said resided in its three-year-old claims-processing system, meant the agency was sending out benefits payments before claims had been run through a so-called discovery process to check for fraud risk.

“Claims were made, claims were paid and then discovery was run,” ESD Commissioner Suzi LeVine said during an Thursday interview. Even if unemployment claims were eventually flagged as having a high fraud risk, the sequencing flaw meant “they were already paid,” LeVine added.

In August, government officials had raised concerns that Washington State had “relaxed” their fraud controls and that led to the fraud attacks from Nigeria. LeVine denied the claim at the time.

But it turns out that the software glitch was not completely to blame. Levine admitted that even if the software was completing the fraud checks, it would have only stopped about 15% of the 86,000 that the state had paid.

She pointed to several other factors that exacerbated the problem:

A Failure in Leadership

Washington State also points to a failure in leadership while the fraud rampaged earlier in the year.

The software flaw which was discovered way back in June 2019 was never fixed, and to make matters worse, no one informed the state of the flaw or that it had been fixed until August 2020. The glitch was kept tightly under wraps.

The Agency Is Making Organizational Changes

Washington State is taking measures to ensure that this does not happen again.

According to the Seattle Times, The agency is also recruiting for a new role, tentatively known as fraud chief, who will report directly to LeVine, Demerice said. “That way, there’s a very clear escalation path and a very clear cross-agency coordination effort,” LeVine said.