She Was Wrongly Accused of Card Fraud. It Ruined Her Life 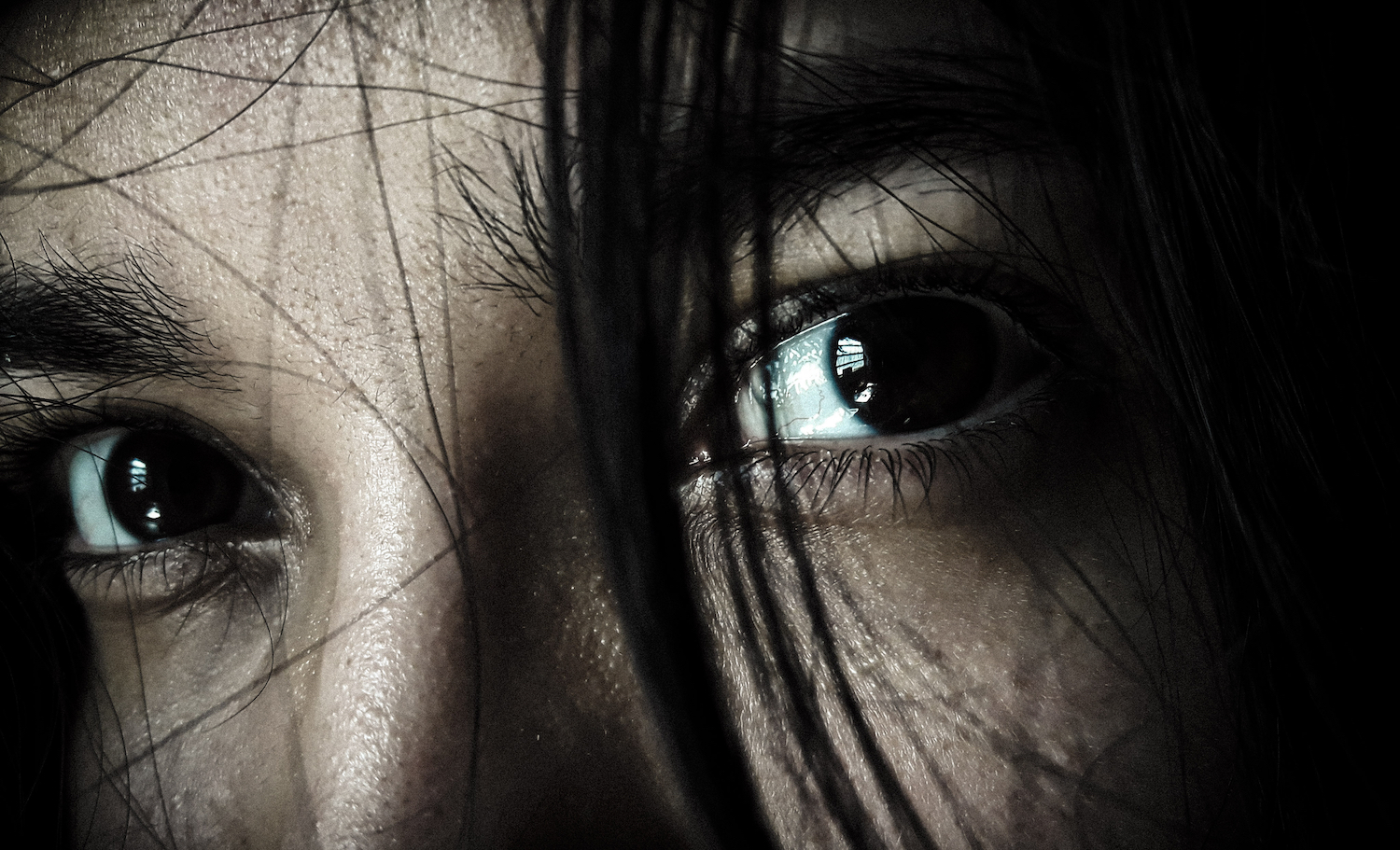 Sandra Wilson went to her local gas station to buy a pack of Cigarettes at her regular gas station one night. It’s something she had done hundreds of times before. She could even count the steps from her car to the gas station – 141 steps – since she had done it so many times.

But that fateful night would be far different than anything she had ever experienced.

On surveillance video, she enters the gas station wearing a blue dress. Inside are two other women who would prove important to what would later happen.

Her bad luck began when one of the shoppers before her left her credit card at the cash register. When she discovered it, she ran to a car in the parking lot and asked if the person had left their card. They said they had, and they took it. They then ran up a bill for hundreds of dollars, using the card fraudulently.

Several days later, Sandra learned that her picture was plastered all over the Detroit Police Departments Twitter page, indicating that she was wanted for credit card fraud. She went to the police station, and they arrested her for fraud. They had no interest in listening to her story at all.

Watch the sad video here of how this mistaken identity ruined her life.

The judge that tried the case called it “Absurd, ridiculous and wrong” that the case was even brought to court. He immediately threw the case out of court.

But it was far too late for Sandra. She never got her job back. Her family still does not believe her, and law enforcement never took down wanted pictures from their social media page.