Out of Controls Scams in UK Puts Banks In Tough Spot 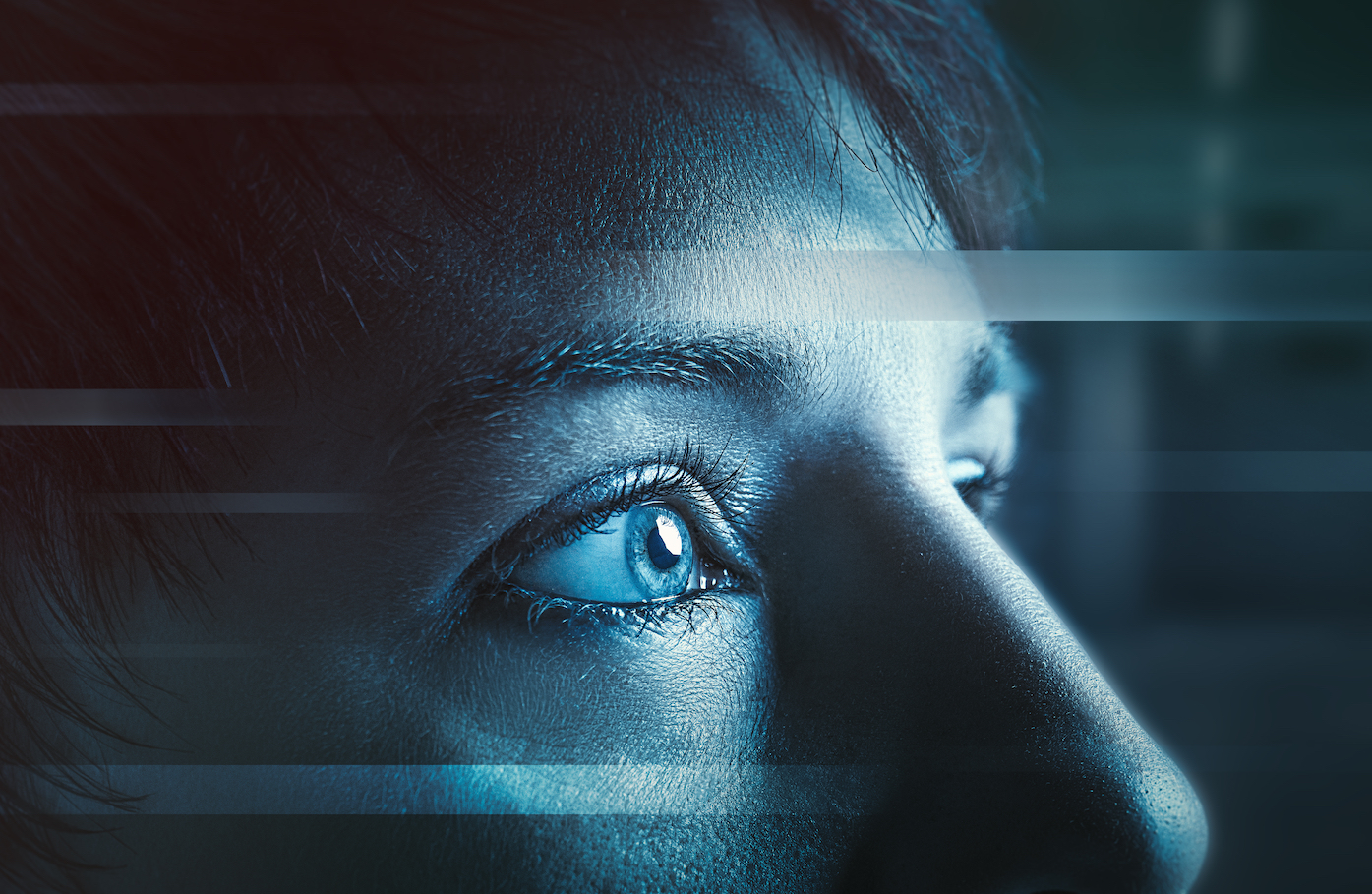 Scams are out of control in the UK and banks will soon be forced to reimburse customers when it happens.

It’s gotten so bad that regulators are stepping in to push more onus and responsibility on banks to curb the problem.

This week, the Payment Systems Regulator, published a consultation paper that will ultimately force banks to reimburse victims of APP scams and then publish performance reporting on how often they are complying with that regulation.

The government watchdog is recommended the changes due to a dramatic surge in APP scams against consumers.

APP Fraud is currently one the largest scams in the UK and it is a form of fraud in which victims are manipulated into making real-time payments to fraudsters, typically by social engineering attacks involving impersonation.

And despite the fact that banks have been heavily focused on preventing, it grew 71% year over year. In the first half of 2021, banks lost £355 million, compared to £208 last year at the same time.

What The Payment Systems Regulator is Proposing

The payment systems regulator indicates in their report that they want to significantly reduce APP scam losses incurred by payment system users, by preventing APP scams from happening in the first place and, where this is not possible, to ensure that victims who have acted appropriately have their money returned.

To that end, they are proposing the following 3 regulations that will impact banks.

UK Banks have been reimbursing victims from scams for the last 3 years. But they are doing so voluntarily. What has changed now is that recent reports have shown just how little some banks are actually complying with this voluntary reimbursement model.

So now, it looks like they may be forced too.