Scammed By Astronaut That Needed Ticket Back To Earth 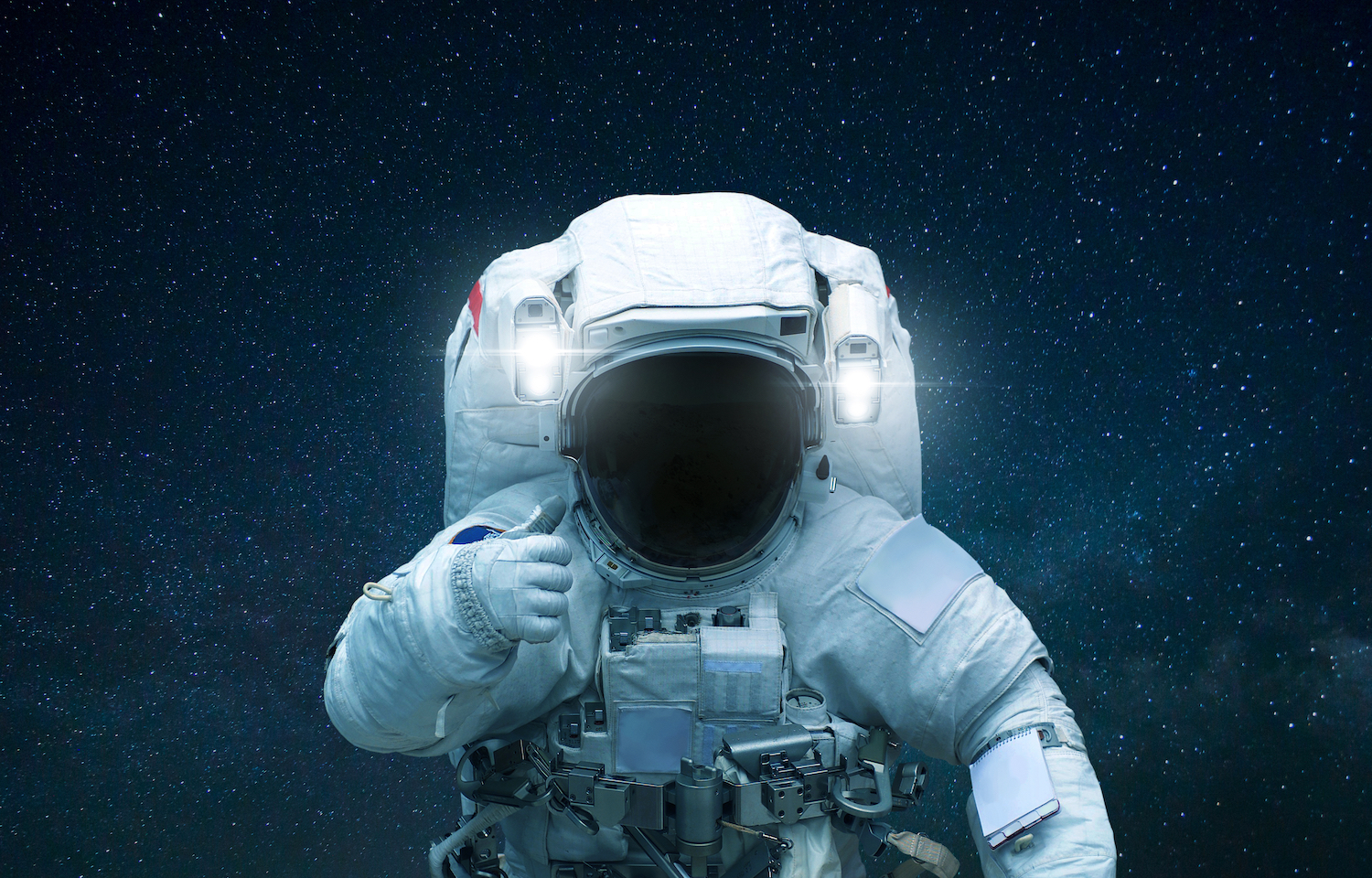 This will go down as a romance scam for the ages. It is literally out of this world.

According to Yomiuri Shimbun, a daily newspaper out of Japan, a 65-year-old woman was defrauded of a total of 4.4 million yen by a man claiming to be a Russian Astronaut.

The woman met the pretend Russian Astronaut on Instagram on June 28. This man explained that he was working on the “International Space Station” and sent lovey-dovey messages to the woman, such as “I want to start my life in Japan” and “Even if I say it 1000 times, I won’t get it, but I will keep saying it. I love you.”

The woman fell for it hook, line and sinker. After all, who wouldn’t fall in love with an astronaut?

There Was Just One Catch – He Needed A Ticket

As with all scams, there is always just one catch. In this case, it was a pretty big one, though.

To be together, the Russian Man would need money to pay for a rocket trip back down to earth so that they could be together.

As you know, Rocket fuel is very expensive, and it’s a long way back down to earth. So the “Astronaut” demanded money to pay for the rocket trips.

He asked her to cover the expenses, including a rocket ride and “landing fees.” The woman believed him and transferred 4.4 million yen in five installments from August 19 to September 5.

Eventually, the woman became suspicious and reported the scam to the Police. When the police interviewed the lady, she said she was convinced he was real because he used the official names of the space programs – NASA or the Japanese space agency JAXA when texting with her.