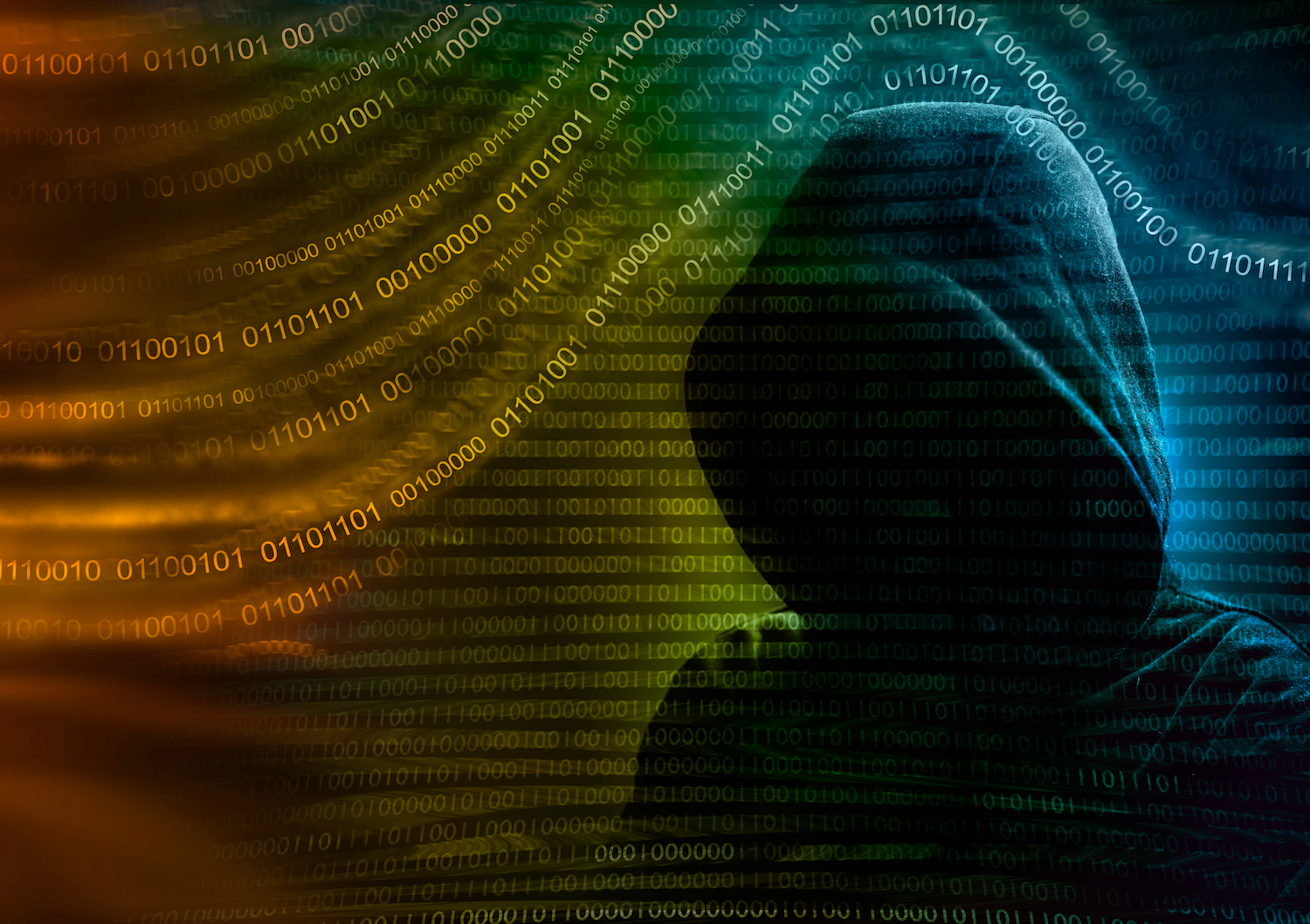 The GAO has released another shocking report on the extent of SBA loan fraud and fraud may be even worse than many thought.

The OIG received more than 1 million referrals for suspected fraud including identity theft and other schemes against the Paycheck Protection Loan Program. 1 in every 12 SBA and EIDL loans was so suspicious that they were referred to investigators for potential fraud. Experts now estimate that over $84 billion in fraud may have occurred on the SBA’s loan program.

Shocking Levels of Fraud and Abuse

Since March of last year, the SBA has granted over 17 million loans to small businesses, totaling approximately $910 Billion.

But it also was a magnet for fraudsters who flocked to steal the fast and easy money that the government agency was doling out.

According to the agency over $84 Billion in fraudulent loans may have been granted, which is approximately 10% of the total proceeds.

Over 41,000 Suspicious Activity Reports have been filed so far, and the Department of Justice has begun over 130 criminal proceedings against perpetrators of fraud.

Over 1.34 Million Referrals for Fraud

A Press Release was issued by the Select Subcommittee on the Coronavirus Crisis who met to discuss fraud on the program. The committee which met yesterday was chaired by Rep. James E. Clyburn, held a hearing to examine the fraud risks in small business pandemic relief programs.

They released 4 surprising stats during the meeting

Loans Had Many Red Flags

According to the most recent analysis by SBA OIG, there was $79 billion in potentially fraudulent EIDL loans and advances, including: