SBA Bans the “F Word” on Applications for Loans 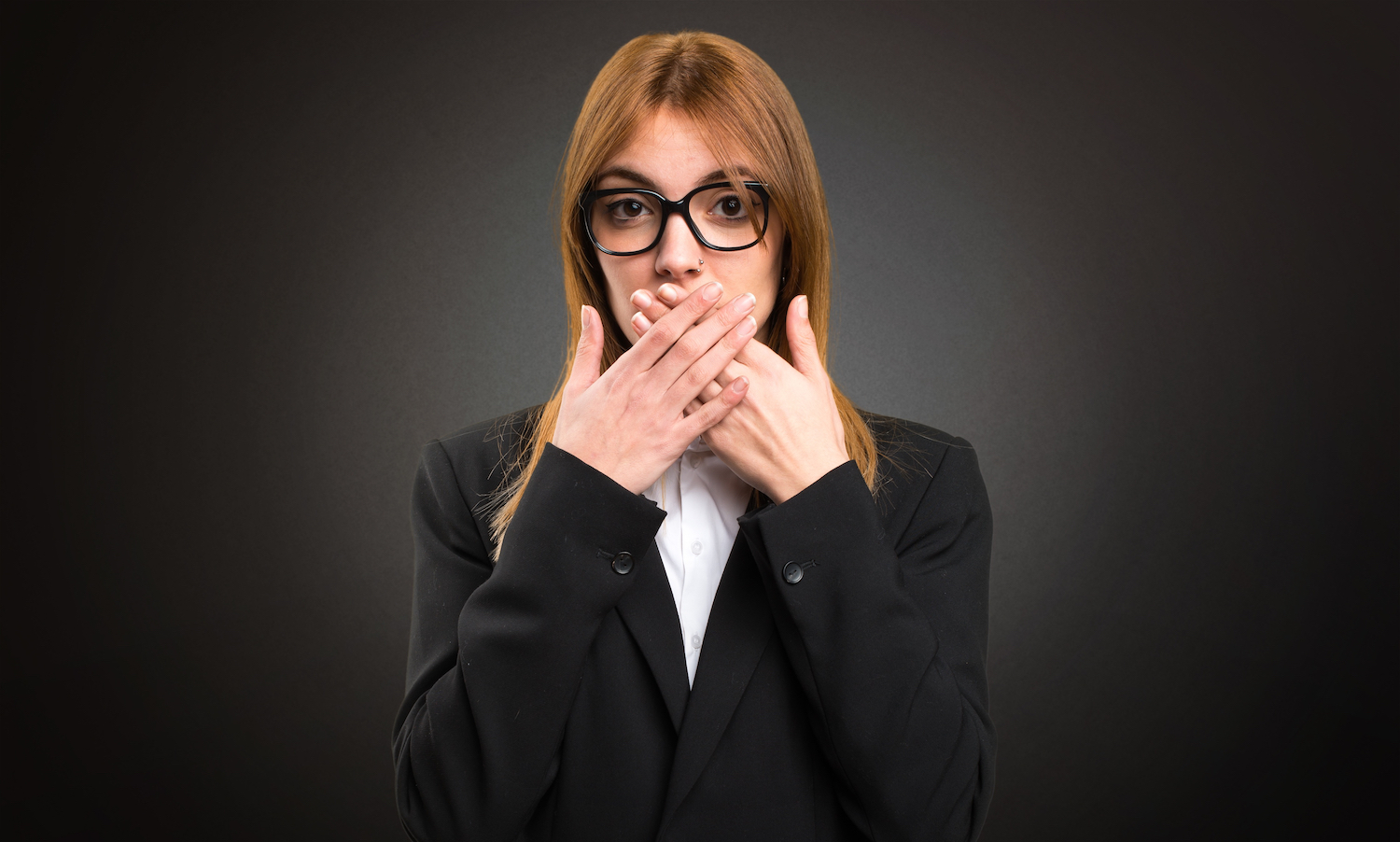 But according to a Bloomberg report, that is what the SBA reportedly advised their investigators and processors responsible for reviewing and processing applications for Economic Injury Disaster Loans (EIDL).

Instead, workers were instructed to use more innocuous phrases like “duplicate” or “unusual”, or “inconsistency”. And the reason? Well public loan programs like the EIDL program could be subject to future public records requests and they did not want the word “fraud” used in any documentation that would later call the loan into question.

According to Bloomberg, loan officers stationed around the U.S. said that in recent weeks superiors have admonished them, usually verbally, not to use “fraud” when making internal notations about applications. One manager remarked to their staff that “fraud is the new F-word,.

EIDL Loans Have Been Subject to Rampant Fraud

The SBA has come under fire recently for allegations of widespread fraud in the program.

Hannibal Ware, the Inspector General of the Small Business Administration, released a report laying out allegations that the Economic Industry Disaster Loan program (EIDL) may have been over-run with fraud.

For every $10 loaned through the program – $4 of that may have been inappropriately given to fraudsters.

This isn’t the first time Hannibal Ware has raised the red flag. Earlier this year, he warned that the 41 criminal prosecutions of PPP loan fraud were only the “tip of the iceberg” of what is to be discovered in that loan program.

The SBA Denies the Report

For their part, the SBA denies the allegations stating that they are false. A spokesman for the agency stated that they take red flags seriously and investigate all cases when they are present.

While that may be true, it is not all that unusual for underwriters and processors to be cautioned against using the word fraud in documentation.

Fraud investigators, analysts, and underwriters won’t find the SBA allegations shocking. In fact, banning the word “fraud” is a common practice across many industries.

I have seen this practice first hand in the mortgage industry for years and was often told myself never to use the F WORD, rather to use the word “suspicious” or “potential misrepresentation”.

Banning the word “fraud” is dangerous because it is an attempt to disguise bad behavior as something “unusual” rather than calling it what it really is.

It’s the equivalent of see no evil, hear no evil, speak no evil. And it’s dangerous.