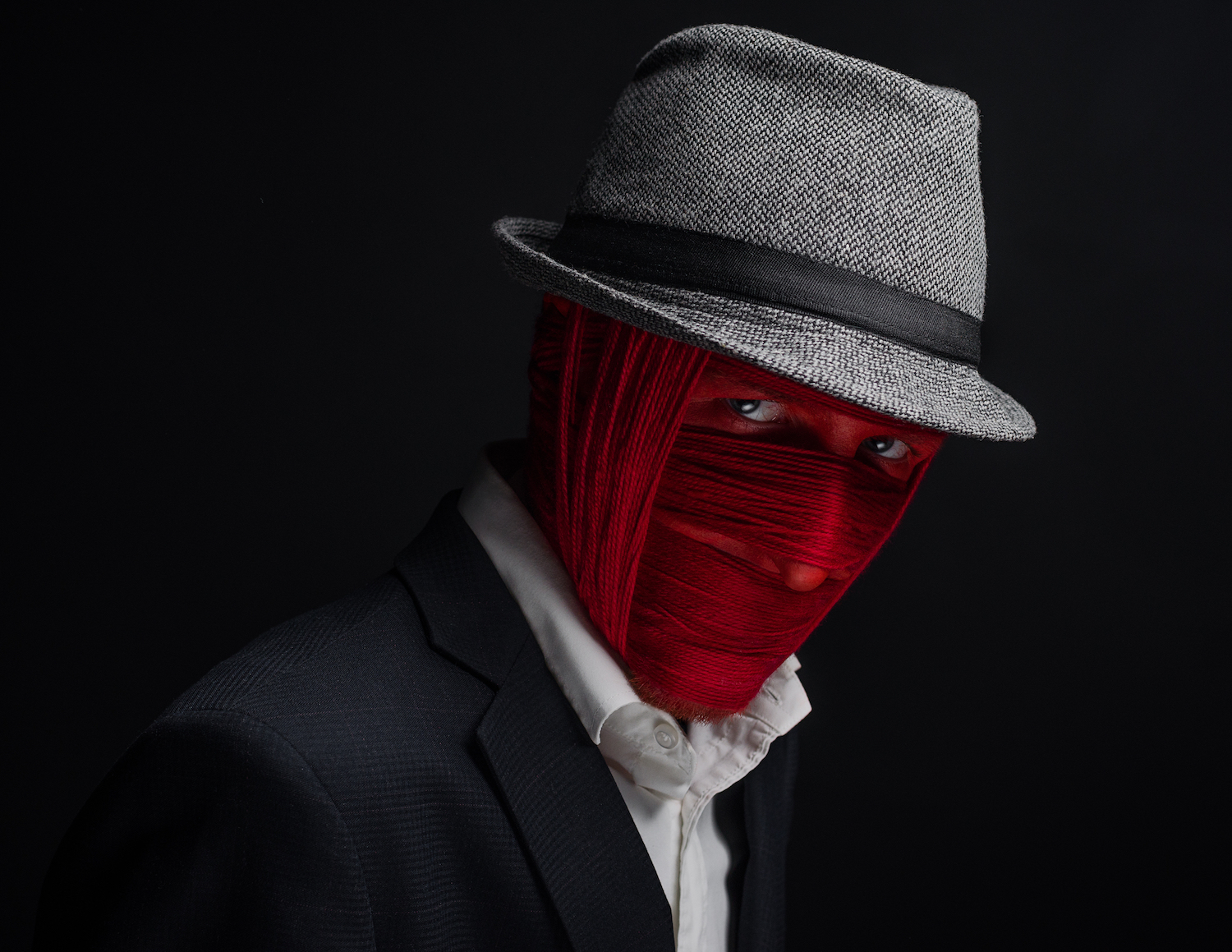 Hannibal Ware, the Inspector General of the Small Business Administration, released a report laying out allegations that the Economic Industry Disaster Loan program (EIDL) may have been over-run with fraud.

For every $10 loaned through the program – $4 of that may be have been inappropriately given to fraudsters.

According to the report, the SBA approved $14.3 billion in EIDL loans to accounts that differed from the original bank accounts listed on the loan applications.

It also claims that the SBA loaned $62.7 billion to applicants using the same IP addresses, email addresses, bank accounts, or businesses listed at the same addresses. And it further cites that approximately $1.1 billion in loans and grants were given to ineligible businesses.

The SBA Doesn’t Agree With The Findings

For their part, the SBA denies the reports findings and insist that their controls are robust pointing to the 5.1 million EIDL applications they rejected as proof of their controls. They say that the watchdog’s report was created hastily and lacks merit.

Whatever you believe, the report certainly has stirred the pot and called into question just how responsibly the government funds were disbursed to businesses. You can judge for yourself by reading the full report.

You can read the whole report hereDownload

A Shockingly High Level of Fraud – 41% of All Loan Dollars

If the reports are true, the rate of fraud on the EIDL program alone would amount to an astounding 41% of all proceeds dispersed. That is the highest rate of fraud ever recorded for a major loan program in history.

That rate of fraud would exceed even the highest estimates of fraud that are typically perpetrated against government stimulus programs.

Experts estimated that approximately 10% of stimulus funds would be tied to fraud when the program began which would have resulted in $18 billion in total fraud. The estimate of $78 billion by the watchdog eclipses that estimate by 400%.

The program was targeted with unprecedented levels of fraud in a very short period of time as fraudsters shotgunned loans simultaneously to see what would stick.

The program appears that it was looted by opportunist.

The Inspector General Raised The Red Flag Earlier this Year

This isn’t the first time Hannibal Ware has raised the red flag. Earlier this year, he warned that the 41 criminal prosecutions of PPP loan fraud were only the “tip of the iceberg” of what is to be discovered in that loan program.

This new report however focused on the EIDL program exclusively which appears to have been targeted even more than the Paycheck Protection Loan Program.

80,000 Loans Have Been Referred to Law Enforcement

The rampant fraud against the program is keeping law enforcement officials busy.

The report indicates that to date, over 80,000 separate EIDL loans are suspicious enough that they have been referred to Law Enforcement for prosecution.

Additionally the report outlines that Law Enforcement has seized and recovered more than $450 million dollars on 15,000 fraudulent EIDL loans already.

An additional 5,000 cases are currently being investigated as Law Enforcement officials try to wade through the welter of cases created by this loan program.

SBA Approved $14.3 Billion in Loans Where Account Numbers Were Changed

The investigation revealed that 281, 414 loans exhibited bank account red flags where deposit account numbers were changed during the course of the loan. Those loans totaled over $14.3 Billion.

The bank account number changes were not necessarily innocent keying errors. They found many cases, for example, where both the routing number and account number were changed to different banks altogether.

Scammers and fraudsters will often use these types of accounts since they can be easier to setup remotely and more quickly than traditional bank accounts.

The report also details significant red flags involving clusters of loans that were approved with the same identifying information.

This included approving over 1 million loans that had the following duplicate information:

Where there is smoke, there is fire, and many of these loans will undoubtedly be deemed fraudulent when investigations are complete.

In examples given, some IP addresses were associated with 245 seperate loans.

In other examples provided some email addresses were used on over 158 different applications.

And other examples showed some addresses that were used on 97 different applications. Searches by investigators revealed that some of the multiple loans were made to residential addresses, pharmacies, and a vacant lot.

The SBA Disputes Many of The Reports Findings

For their part, the SBA is disputing many of the findings in the watchdogs report, citing that the report “grossly overstates the risk of fraud, waste, and abuse in the COVID-19 EIDL program.”

In her strongly worded 3 page letter to Hannibal Ware, she also points out that they cooperated with Law Enforcement, referring over 80,000 suspicious applications for action.

She further disputed the conclusion that address, email and IP clusters were all due to fraud citing that there were many legitimate reasons for those types of anomolies.

Hannibal Ware clapped back at the SBA and stood by the findings in his report. He advises that fraud is a “bone of contention” with the agency that he continues to pick.

“SBA’s management continues to insist that its controls are robust despite overwhelming evidence to the contrary,” the inspector general said in the report. “Our analysis of SBA’s Covid-19 EIDL loan and application data highlights strong indicators of ongoing fraudulent activity in the Covid-19 EIDL program.”

There is no denying that Fast Money always equals fast fraud. And for anybody to deny that the EIDL program was not a target by fraudsters and scammers is probably not looking at reality.

Do I believe Hannibal Ware’s warnings on SBA Fraud? Absolutely.

Do I believe $78 Billion of the $169 Billion dispersed was fraud? Probably not.

In all likelihood it is probably less. Gosh I hope so.

But that doesn’t mean I don’t think it stimulus fraud involving SBA loans and Unemployment Claims wasn’t serious. In fact I think fraud against the US government’s stimulus programs here in the US in 2020 is perhaps the greatest fraud perpetrated in history.

Never has so much money, been stolen by so many people, in so short of a time. It’s been one hell of a year and with another 2 trillion in stimulus money it could get even worse.