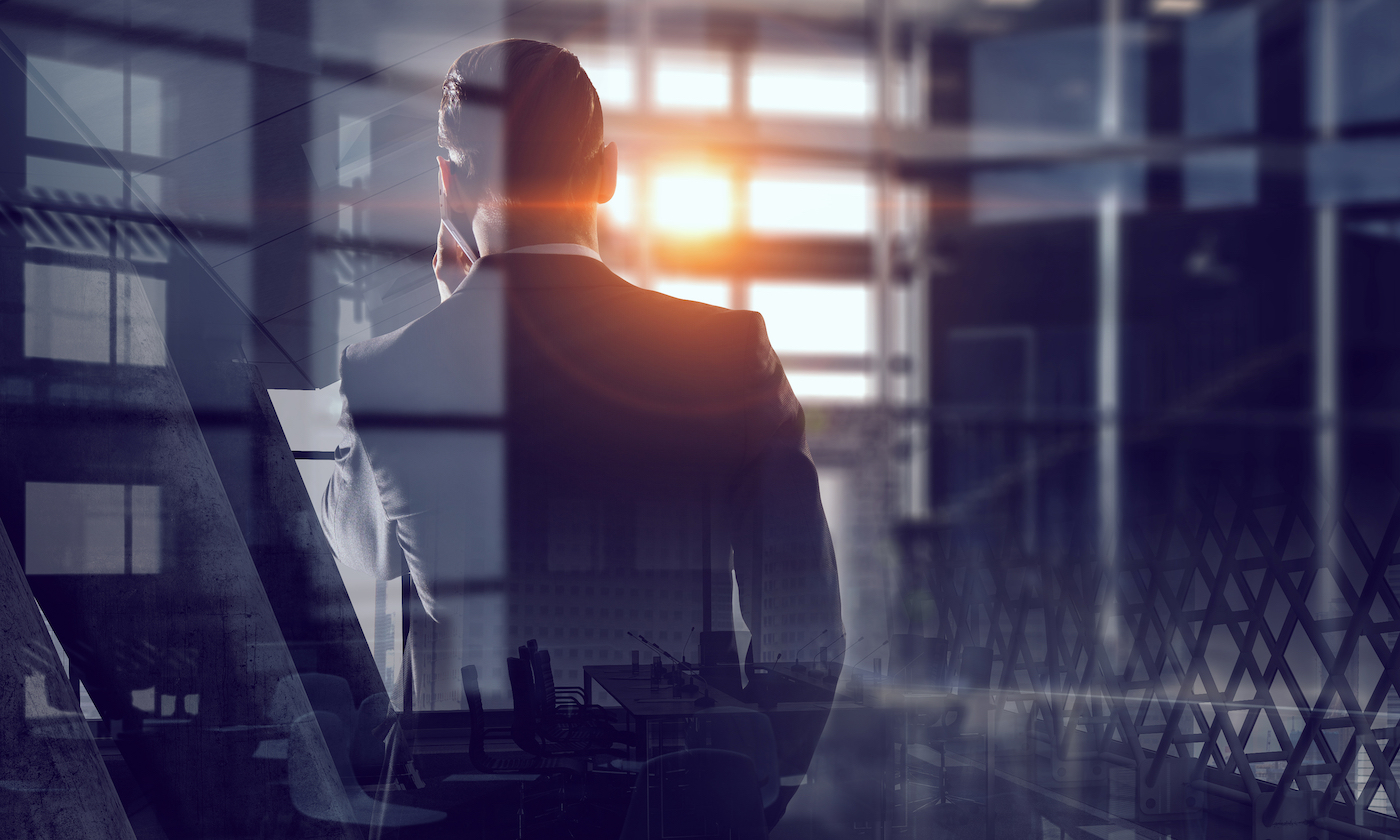 It’s commonly known that Paycheck Protection Program (PPP) loan fraud is a serious issue here in the United States. And new figures released by FinCEN seem to back that up. Banks filed 1,044 new SARS for “Business Loan Fraud” in July of 2020.

That is about 8 times higher the average number of monthly reports that banks have reported monthly in the past.

The increase in SAR reportings for loan fraud began to appear in May (272 filings), and increased again in June (489 filings) and then spiked in July (1,044 filings)

And FinCEN reports are not the only warning flag of PPP loan fraud, the SBA’s Fraud Hotline is burning up in 2020. In 2019, the hotline fielded 800 complaints.

This year that number has soared to over 42,000 complaints submitted by whistleblowers, employees, and victims that have seen PPP loan fraud perpetrated by their employers, or people they know.

The SBA has funded 5,000,000 Paycheck Protection Loans so far. Based on the estimate that 10% of loans will contain some fraud or abuse, that means that approximately half a million fraudulent PPP loans have been funded by the SBA so far.